Sydney artist Meg Minkley hopes to change the conversation about sexual violence, one drawing at a time. 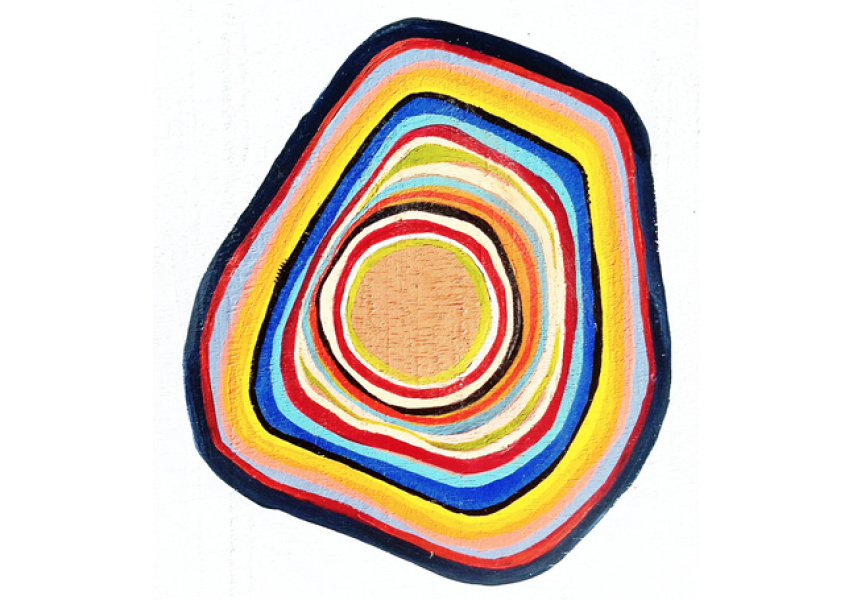 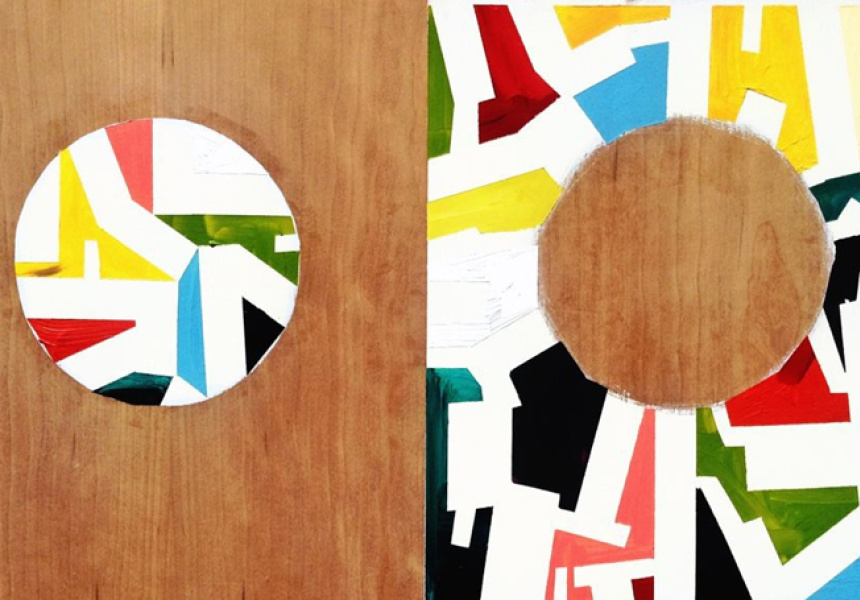 For Meg Minkley, drawing is as much spiritual lifeline as it is a form of self-expression. When this Sydney artist and illustrator was raped by a hostel owner while travelling in Mexico a year ago, she responded the best way she knew how – by seeking refuge in her Copic markers.

“I’d been drugged and was left on my own and when I returned home there was no one I knew with a similar experience that I could talk to,” says Minkley. “Drawing a picture a day became my way of focussing again. I’ve always been happy-go-lucky but this was something I couldn’t process, so I would just put it on paper and that would allow me to let it go. I’ve drawn since I knew how to use my hands, but now it’s become my salvation.”

This body of work is the basis of One Drawing a Day, an online showcase that follows Minkley’s yearlong journey via arch observations, vivid colour and allusions to darkness and light. It’s also the subject of a Pozible campaign and upcoming exhibition through which Minkley – who has partnered with domestic violence support charity White Ribbon – hopes to change a cultural conversation that silences victims and prevents them from finding tools to help them survive.

“It took me a long time to go out and socialise because people didn’t know what to say to me,” says Minkley, who’s received more than 20 emails a day from women with similar stories since launching the campaign. “I’d had this perception of myself as a broken women. I felt worthless and when society reinforces that, you think it’s real. We need to stop that re-victimisation.”

Minkley, who says she’s been floored by the positive response to the campaign, hopes to establish a drawing-a-day gallery or workshop – initiatives that would speak to the redemptive power of art while offering survivors the resources she lacked.

“At the start I had a freak-out because it was my face attached to the story,” she admits. “But every day the response I’ve received, and the number of men who’ve contacted me and donated, has been incredible. It’s reassured me that most people are awesome. The exhibition will be a chance to celebrate with everybody.”

Minkley’s Pozible campaign is open until the July 31. Support it here