It’s the most impressive exhibition of Matisse pieces to ever be seen in Sydney, with more than 100 works from France’s leading modern art museum. 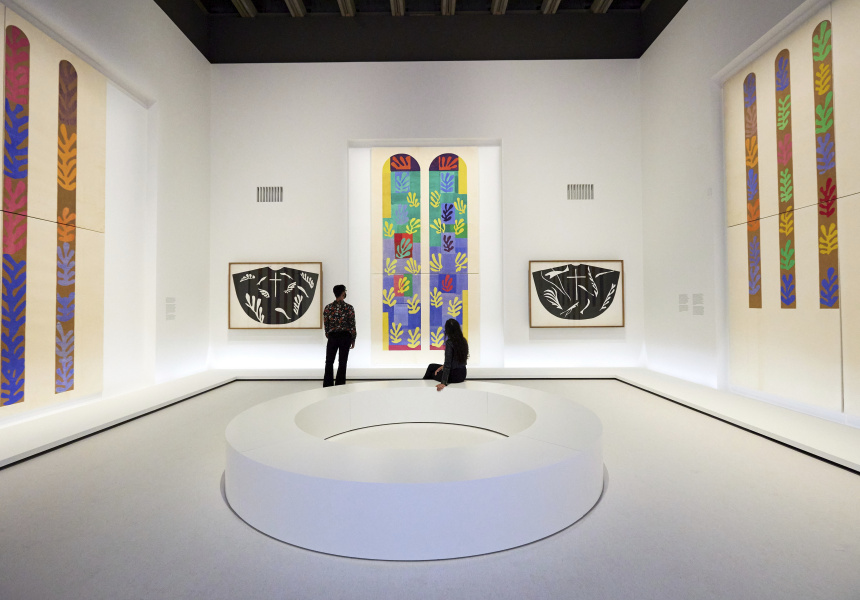 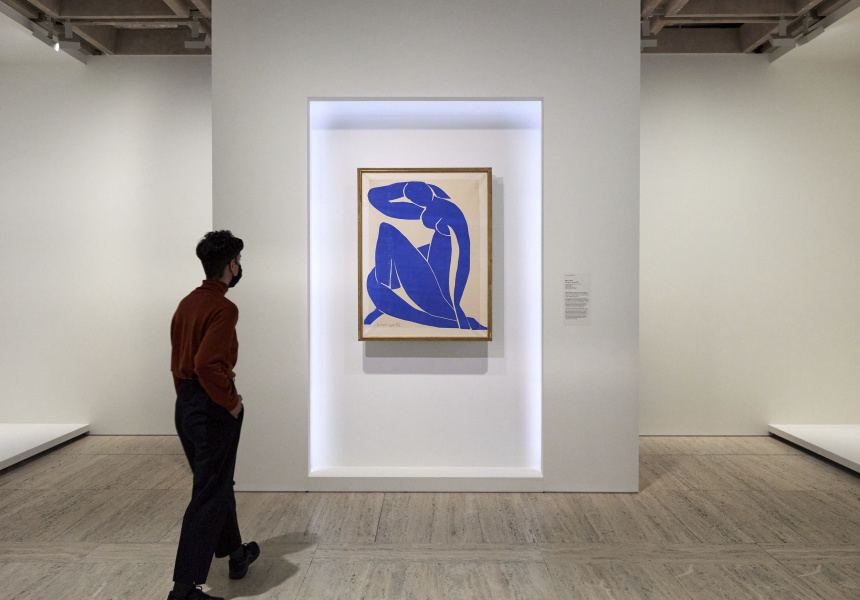 Matisse: Life & Spirit, Masterpieces from the Centre Pompidou, Paris is opened on November 20 at the Art Gallery of NSW, and it’s something special. The prodigious exhibition – with more than 100 arresting, dynamic works collected from the Centre Pompidou, Musée National d’Art Moderne – is the largest Matisse exhibition to ever come to Sydney. And it’s been co-curated by an impressive team: Centre Pompidou’s curator of modern collections Aurélie Verdier, along with the AGNSW’s head curator of international art Justin Paton and its special exhibitions curator Jackie Dunn.

Henri Émile Benoît Matisse was many things: a draughtsman, printmaker and sculptor. But he’s perhaps best known for his vivid, flattened forms that brought together colour and line to dramatic effect. He was a leading figure in the fauvism movement, which swept France in the early 20th century and broke away from the use of natural colours, instead using colour to represent emotion. The style often saw painters create works that appeared two-dimensional and spotlighted bold brushstrokes created using paint directly from the tube.

The exhibition at the AGNSW traces the artist’s career and the range of forms and media he worked with, from paintings and drawings to sculptures. It includes a display of his late-career “cut-outs”, inspired by his time in Tahiti in the 1930s.

There’s also a special presentation dedicated to his famed Chapel of the Rosary in Vence, France. Scale models of the legendary stained-glass windows are on display in a space designed by Australian architect Richard Johnson.

Matisse’s final self-portrait, The Sorrows of the King, from 1952, has also been lent by the Centre Pompidou. Other highlights include key early work Le Luxe I and his mid-career spectacular Decorative Figure on an Ornamental Ground.

“We are deeply grateful to the Centre Pompidou for their extraordinary generosity allowing so many treasures of France to come to Sydney,” said the AGNSW’s director Michael Brand in a statement. “The Art Gallery’s presentation of Matisse’s masterworks has been guided by the words ‘life’ and ‘spirit’, inviting visitors to experience the vitality and energy of Matisse and his world.”

Matisse: Life & Spirit is part of the Sydney International Art Series, which brings together works from across the seas. This year it also encompasses the Doug Aitken: New Era exhibition at the Museum of Contemporary Art.

Along with the exhibition, a series of talks, tours and workshops will happen during the summer. Gallery-goers can learn about Matisse’s journeys to North Africa and the Pacific, hear about key works in the exhibition and enjoy a free immersive audio experience using their own devices, featuring a talk about the life and spirit of Matisse, with a soundtrack by French electro-pop muso Laetitia Sadier.