There’s plenty of reasons to get excited about Cement Fondu. 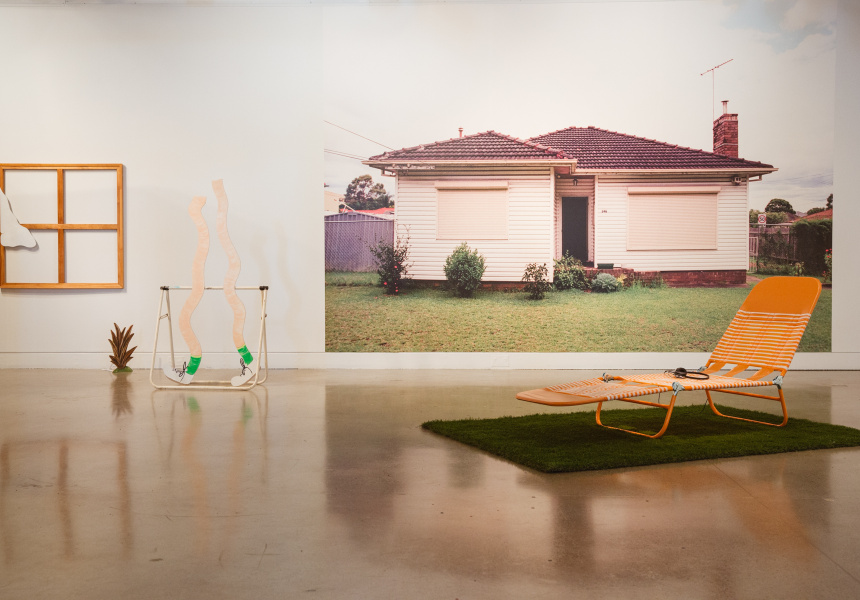 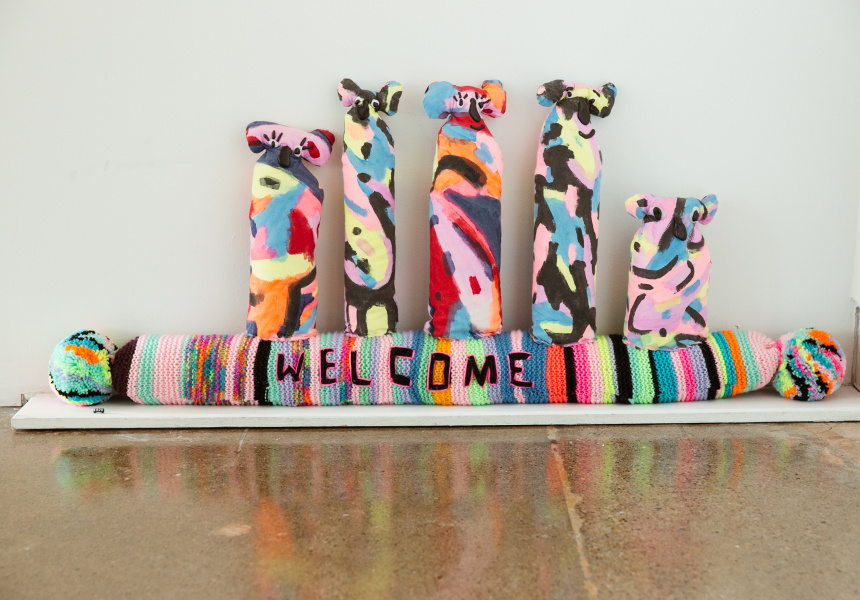 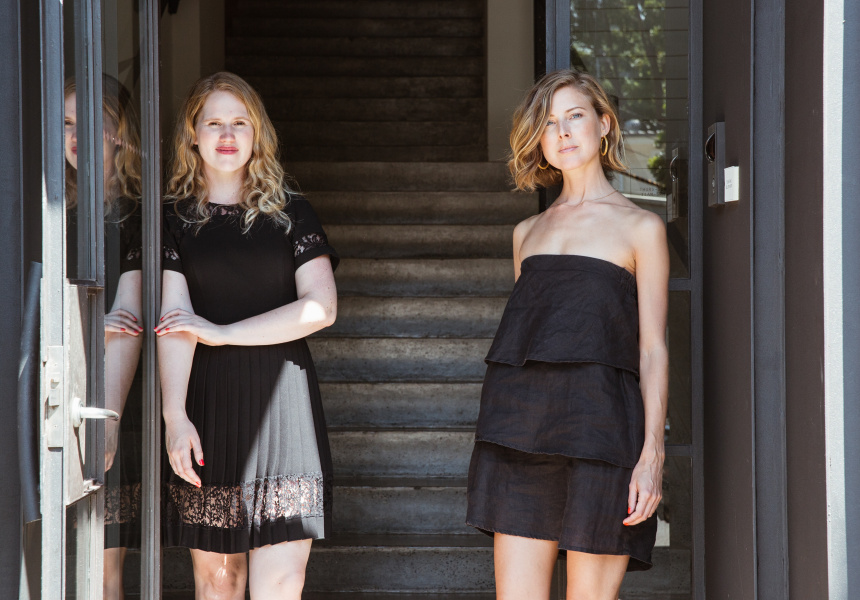 Amid a seemingly endless revolving door of Sydney gallery openings (Rochfort Gallery in North Sydney and APY Gallery to name two), one stands out: Cement Fondu. If the quirky name doesn’t intrigue you, the Australian and international artists being exhibited here will.

Cement Fondu – by art director-curators Megan Monte and Josephine Skinner – is a multipurpose gallery in Paddington with a jam-packed program that blends visual arts, film, live performance and even cooking.

The pair first met when Monte curated Skinner in an exhibition at Campbelltown Arts Centre in 2013. They are experienced, erudite and passionate about sharing their love of all things creative through shows that are accessible, often playful and speak to the concerns of a younger generation and the local community.

“We find it really exciting to challenge artists in different ways – whether they’re dancers or visual artists or photographers. How can we give them different platforms or opportunities to rethink those ideas in different mediums?” Monte says.

The first of four shows for the year is calledSuburbia. It invites emerging and established artists from diverse backgrounds to consider what the term means to them. It’s a group show featuring the work of 15 artists and collectives across performance, installation, photo media, ceramics, video and painting.

There are audio recordings from Indigenous and newly arrived refugee and migrant youths working with Sweatshop Western Sydney Literacy Movement, whose written accounts of harrowing yet hopeful experiences have been recorded and are relayed on handheld devices to listeners reclining on orange sunbeds (naturally).

Brightly coloured painted canvases by young artists from the Tangentyere Indigenous art collective depict life in the social housing communities of Alice Springs and the Northern Territory, where AFL is a passion and a recurring motif.

“We thought it was really important to broaden the concept of what ‘suburbia’ is outside the metropolitan, western Sydney perspective into regional communities who a lot of our audiences won’t have access to,” Monte says.

Upstairs on the mezzanine level of the repurposed space, a darker, more gothic tone is introduced through the works of American digital artist Jacky Connolly, whose six-part machinima (animated) series explores the eerie side of suburbia. And a large dark needlework piece by provocative Melbourne artist Paul Yore.

Wandering around the space gives you a sense of the name Monte and Skinner have chosen. “Concrete was the starting point as Megan and I wanted to reference the physicality of the building itself [the former Stills Gallery],” says Skinner, noting cement is the substance that binds materials together to create concrete. “We felt that was appropriate to our approach in wanting to bind different artforms, different ideas, different perspectives to bring together different audiences.”

Mindful they are firmly ensconced in the heart of museum and gallery land, the pair hopes Cement Fondu will complement rather than compete with existing organisations.

They are also committed to the local community. In the gallery a separate area called The Project Space offers studios for residencies and collaborations. Parramatta Artist Studios’ Rosie Deacon is currently in residence, working with artists from Studio A, whose creatives have specific needs. The group has been working on an immersive installation inspired by the local landscape and people of Paddington, from paintings to portraits of residents including local MP Alex Greenwich.

“Every Tuesday they’ve used this as a practical working environment and that’s a bigger initiative Josephine and I are excited to promote here: [helping] not just organisations, but individual artists. And it’s social as well – we can engage people, community groups and our neighbourhood,” Monte says.

While the programs for 2018 are largely drawn from local and Australian artists there is recognition of the benefits of collaborating with internationals including Turner Prize-winning French video and multimedia artist Laure Prouvost. Her work will show alongside new immersive installations by emerging Sydney artist Emily Parsons-Lorde; a group exhibition Between Suns featuring Khaled Sabsabi, whose work explores anxiety and the migrant experience; and a darker, playful show Warm Bodies, which will coincide with Halloween and feature dancer Angela Goh. Interactive cooking displays, live music and film are also part of the line-up.

The exhibitions are free and an art store will sell merchandise and mini-installations of the work being displayed. 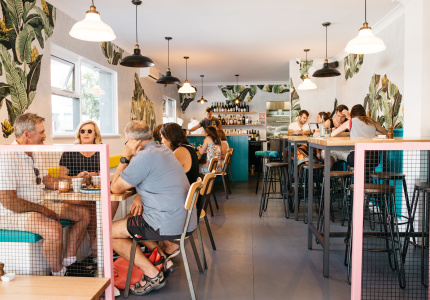 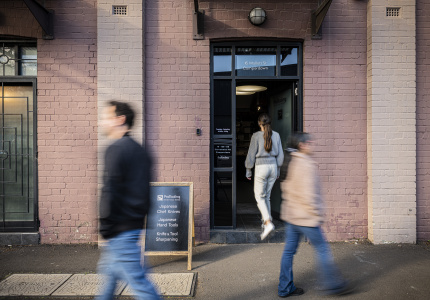