The Joan Sutherland Theatre will be back in business on New Year’s Eve, after a $71 million makeover. 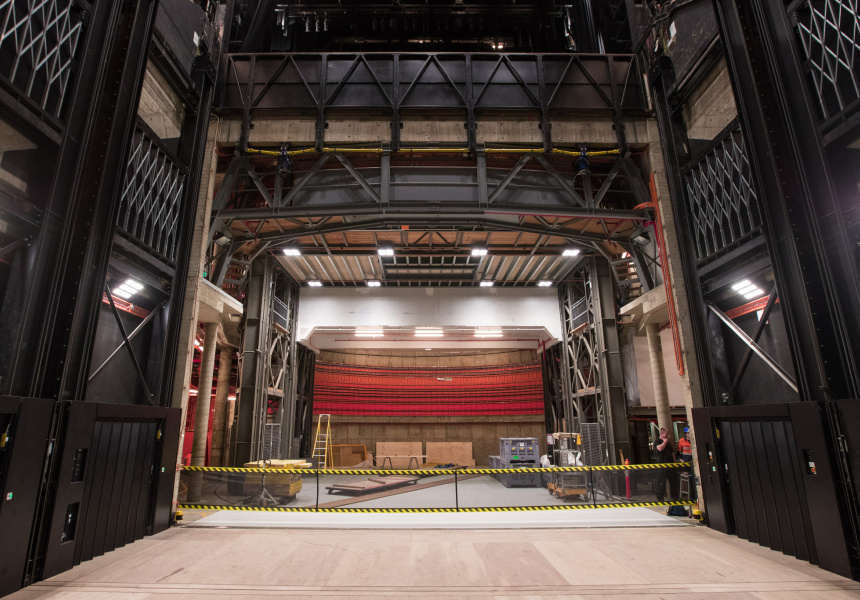 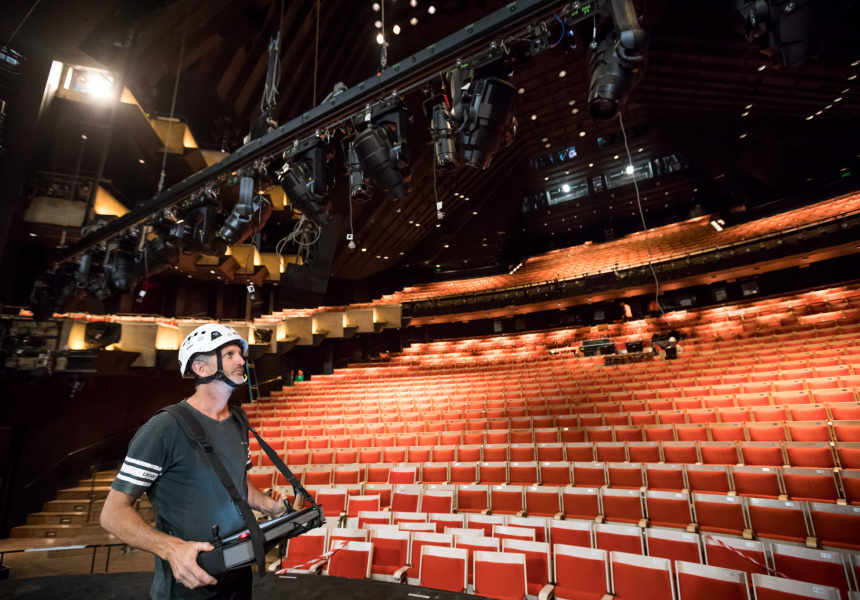 After a seven-month hiatus, Opera Australia will relaunch the enhanced Joan Sutherland Theatre with a production of Merry Widow on Sunday December 31. The theatre space will then boast a series of behind-the-scenes upgrades, as well as some minor amenity improvements.

“It’s been a massively ambitious project to do everything we have within this period,” says Sydney Opera House CEO, Louise Herron. “I’d never recommend to anyone running a project that has to be ready by New Year’s Eve.”

The renovation, which cost the Opera House and the NSW Government a combined total of $71 million, is the first major improvement to the building since it opened in 1973. Backstage functionality is the primary benefactor of the renewal, with over 400 tonnes of material removed from the theatre during the upgrade.

The same company that built the theatre’s original machinery – Waagner-Biro – was contracted to replace the ageing equipment. Two enormous rear lifts will carry up to 20 tonnes of set from the basement to the stage quicker and more quietly than their predecessor. A cutting edge grid deck has been installed above the stage to allow crew to work more safely and efficiently than before.

Although most of the work has happened behind the scenes, visitors will notice significant improvements to the orchestra pit and the room’s acoustic system. “If you’re familiar with how it sounded before the upgrade you’ll agree the contrast is stark,” says building director Ian Cashen. “We took the big shows we’ve hosted before, like Kraftwerk and Vivid, and engineered turn-key solutions to put productions like that on more easily.”

The renovation ushers in a new era of renewal for the Opera House with an additional $200 million slated by the NSW Government to fund a complete overhaul over the next 10 years.

Merry Widow will be playing from December 31. For further programming information go to sydneyoperahouse.com