Sydney Festival director Lieven Bertels will be your personal tour guide for four days of program highlights as the covers come off the January fiesta. 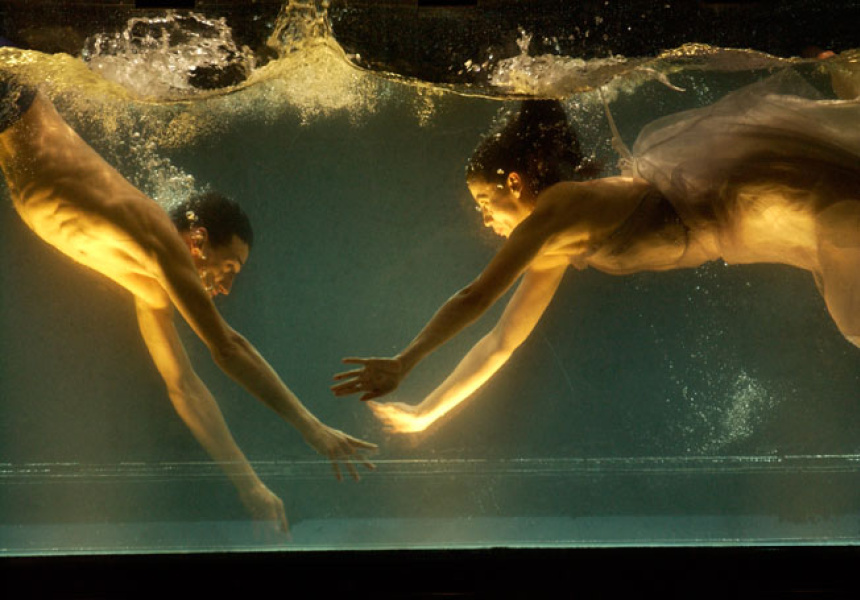 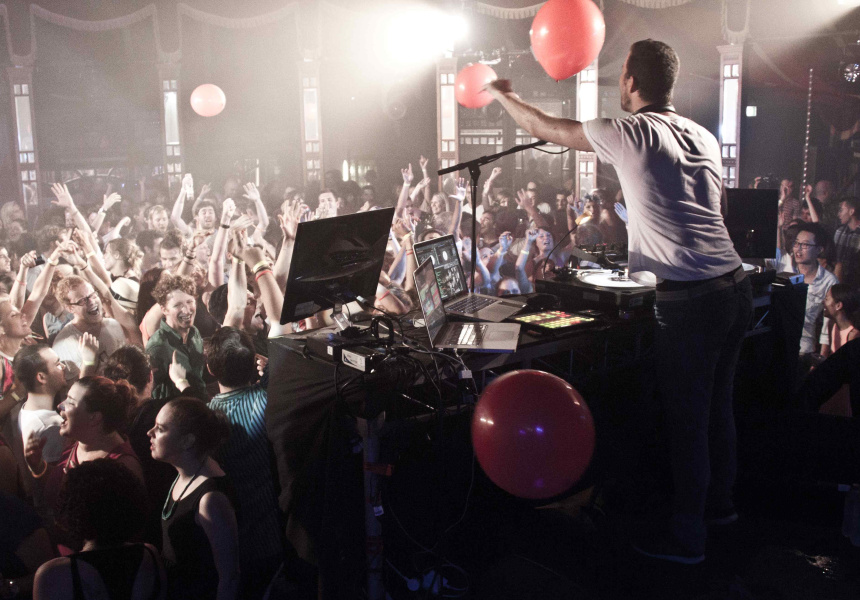 Sydney Festival will take an edgier, more youthful twist when the annual three-week event opens in January. It’s the second of four festivals to be programmed by Belgian artistic director Lieven Bertels, whose eye is fixed firmly on January 9 when the summer fiesta kicks off.

For the first time the festival will host the Festival Village in Hyde Park. This will be the hub of the festival with bars and restaurants, free events and the return of the famous Spiegeltent alongside the Circus Ronaldo Tent. The line-up includes Limbo, an adults-only mix of circus and cabaret; the punk-cabaret artist Amanda Palmer; the astounding beatboxer Tom Thum; the Australian debut of British trio The Staves and local outfit Hot Dub Time Machine.

It’s Shakespeare but not as you know it with Malthouse Theatre’s The Shadow King, an indigenous retelling of King Lear; and Othello: The Remix from Chicago hip-hop outfit Q Brothers.

Sydney Uni will host the outdoor picnic So Frenchy So Chic with Lou Doillon; or head indoors for Spirit of Akasha, the classic surf film Morning of the Earth set to a diverse musical backdrop from Grouplove and Ben Howard.

The free perennial favourites in The Domain are back alongside Paradiso at Town Hall featuring Mick Harvey, Kurt Vile and DJs Jacques Renault and Medlar; and the return of the About an Hour program with 35 shows at Carriageworks including cinematic forgerer Richard DeDomenici, UK magician Rob Drummond’s extraordinary Bullet Catch; and for kids, My Darling Patricia’s interactive puppetry theatre The Piper, and Turner Award-winning artist Jeremy Deller's life-size inflatable stone henge, named Sacrilege, which adults and kids and bounce around on to their heart’s content.

The festival was launched on October 23 by director Lieven Bertels at the Sydney Town Hall, where a pop-up mini festival will run until October 27, 2013. Bertels will give daily tours of the multimedia exhibition alongside a festival bar to give people a taste of what’s in store.