Presented and curated by the Powerhouse Museum, Sydney Design is back for another year. 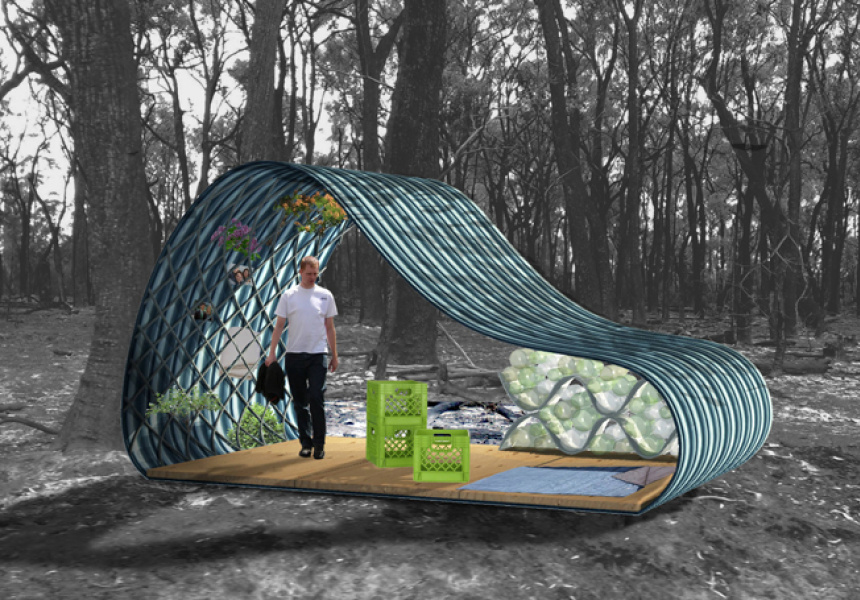 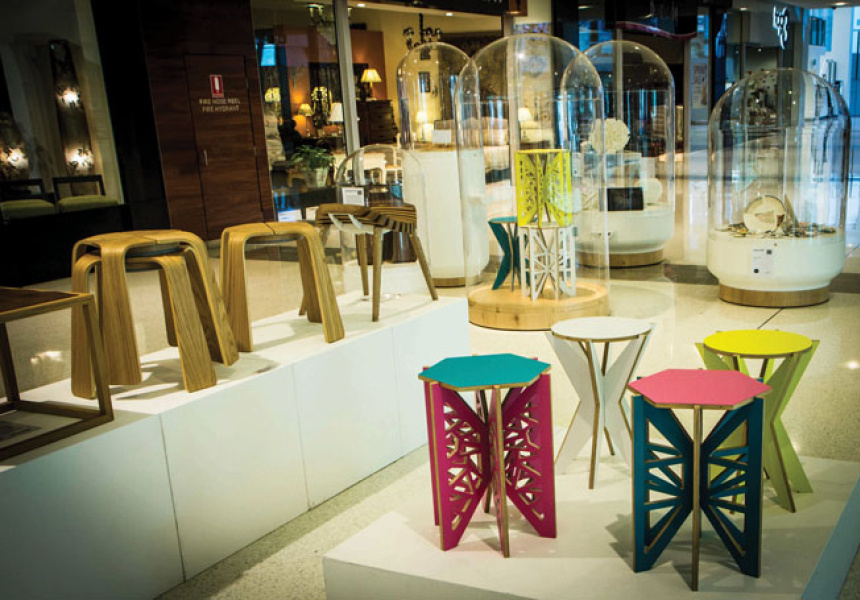 Spanning 75 events, lectures and workshops exploring the theme ‘re:think – can clever design save the world?’, this year’s instalment of Sydney Design gives audiences the opportunity to celebrate design, discover trade secrets and engage in discussions on the future of design and its impact on the world.

The festival opens with an exhibition of the work of George Nelson, one of the most influential American industrial designers of the 20th century and largely regarded as one of the founders of American modernism. The exhibition showcases some of Nelson’s most famous pieces as well as his essays on the responsibilities of the design industry.

International designers from a range of disciplines will speak in a series of keynote lectures alongside local designers, exploring the topics of sustainability and the potential of design to save the world and build stronger communities.

Events will be held throughout Sydney with the Australian Architecture Association hosting guided tours of the city’s most spectacular architectural feats throughout central Sydney and Castlecrag. There will also be a string of local design panels, including 50 Shades (presented by Parramatta Council), which will provide an insight into the designers and ideas behind the fastest growing area in Sydney.

The ever-popular Powerhouse Museum’s Young Blood Markets will also play a part. For 2013, Sydney Design is taking things one step further with local designers setting up studios in the Powerhouse Museum as a part of a studio pop-up series. This unique market provides audiences with a first hand look into the creative and design process.

Sydney Design will be held at various locations throughout the city from August 3 to 18.