Spring in Sydney will see not just one, but three contemporary art fairs unfold in the city, each with a slightly different premise. 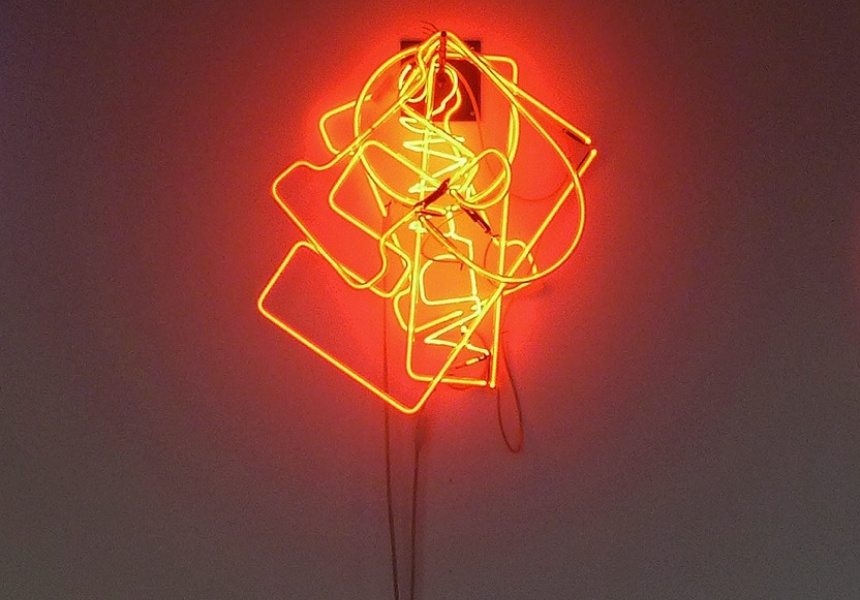 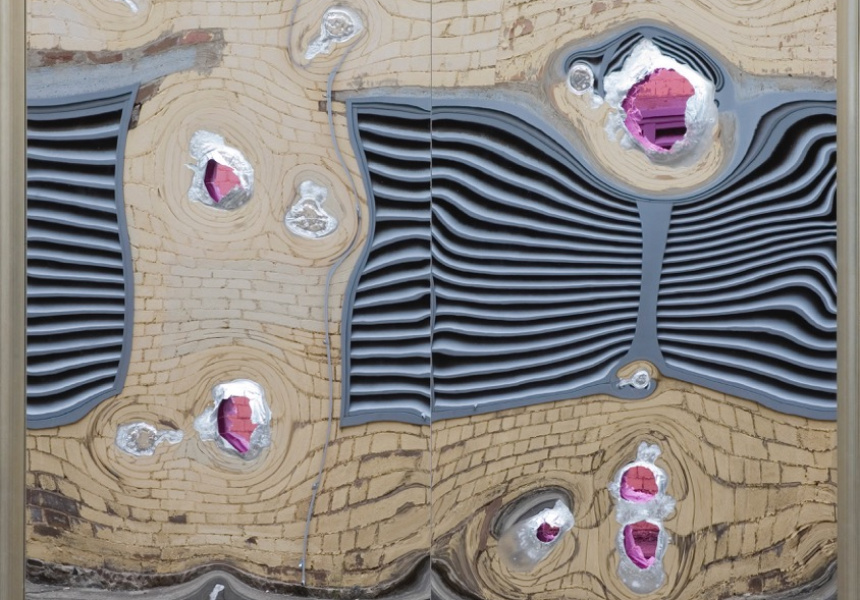 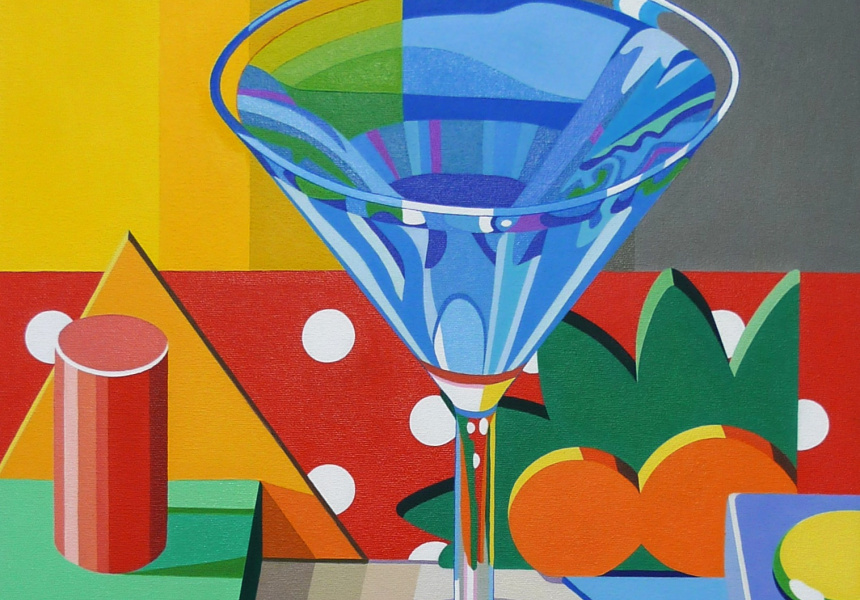 This spring Sydney Contemporary and London’s emerging, artist-focused The Other Art Fair will happen in Sydney. Now another art event has been announced. Spring 1883 is a boutique art fair inspired by New York’s Gramercy International Art Fair (now called The Armory Show), held in the rooms of the Gramercy Hotel.

“It was conceived by Australian galleries Sarah Scout Presents, Station and Neon Parc,” says festival director, Luisa Bosci. “They wanted to create a boutique fair with like-minded galleries that would become a site for dialogue between artists, galleries and collectors.”

The fair first appeared in 2014 at the historic Hotel Windsor in Melbourne. This year it will take place at the Establishment Hotel in Sydney’s CBD, opening this week. “Seeing how individual galleries respond to their hotel suite is one of the most exciting aspects of the fair for me,” says Bosci.