Do you dream of Barcelona and beyond? The Spanish Film Festival is back for its 17th run and is bigger than ever. 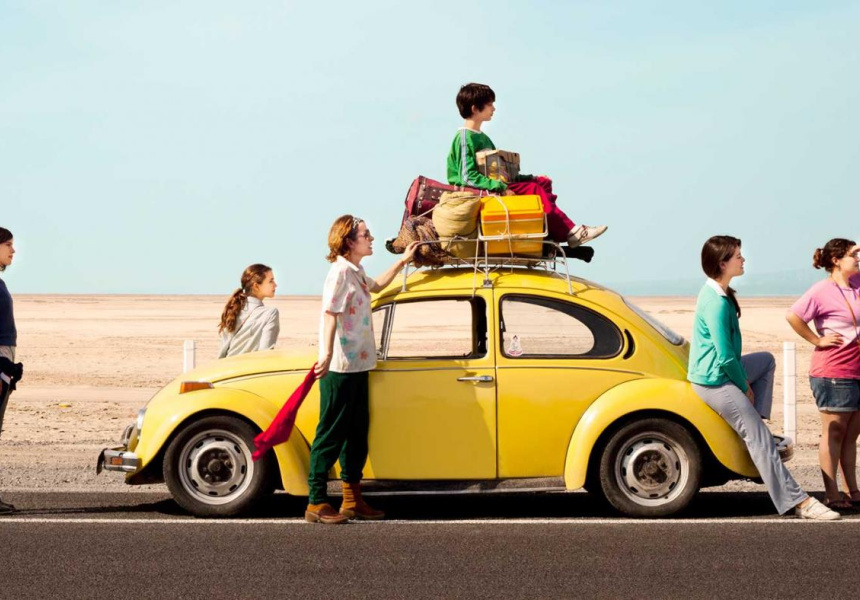 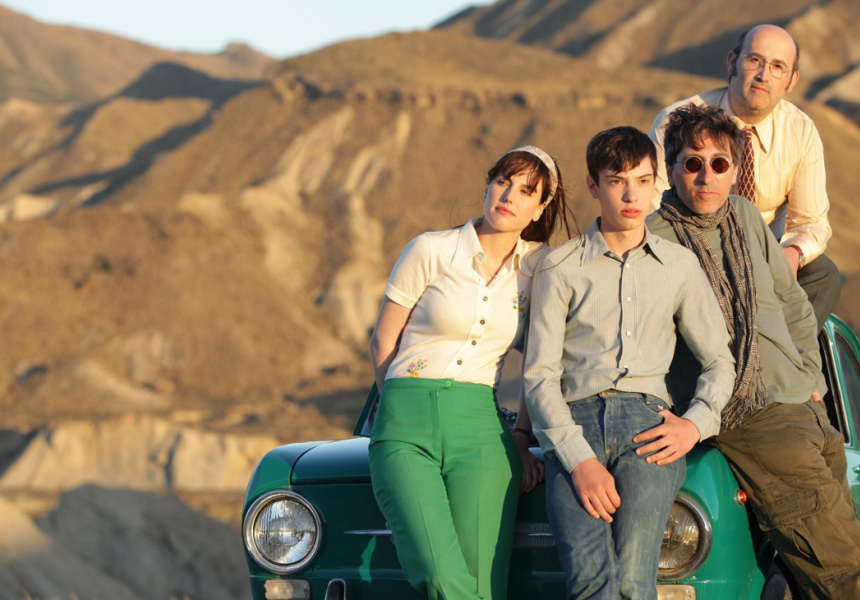 Living is Easy with Eyes Closed Zip & Zap and the Marble Gang

It seems there is a film festival every other week, but we always have a soft spot for movies that come with a Spanish accent and Mediterranean charm.

The Spanish Film Festival runs concurrently across seven cities this year, opening in Sydney on Tuesday April 29 and running until Sunday May 18. The festival will be held across two venues: Palace Norton Street, and Palace Verona.

For the full experience there will also be special events, including the festival’s opening and closing nights and special screenings that involve Torres wine, Estrella beer, nibbles and live entertainment.

Living is Easy with Eyes Closed tells the story of Antonio, a small-town English teacher who embarks on a road trip in order to try to meet John Lennon, who is shooting How I Won the War, in Almería in 1966. The film cleaned up at the 2014 Goya Awards (Spain’s national, annual film awards), winning best film, director, lead actor and more.

The completely off-the-wall Witching and Bitching is about José, a divorced dad who is forced to bring his eight-year-old son to a jewellery heist. They flee in a hijacked taxi heading to France but run afoul of a coven of witches in a Basque-country forest on the way.

The absorbing drama and winner of the Goya Award for best Ibero-American film, Blue and not so Pink follows tells the story of Diego, a young, successful photographer whose life is turned upside down when his partner, Fabrizio, is involved in a tragic accident that leaves him in a coma.

Tickets for the Spanish Film Festival are available through the Festival and Palace Cinema websites, as well as at the venue box offices from 11am to 8:30pm daily until sold out.