A Soul Revival with Saskwatch 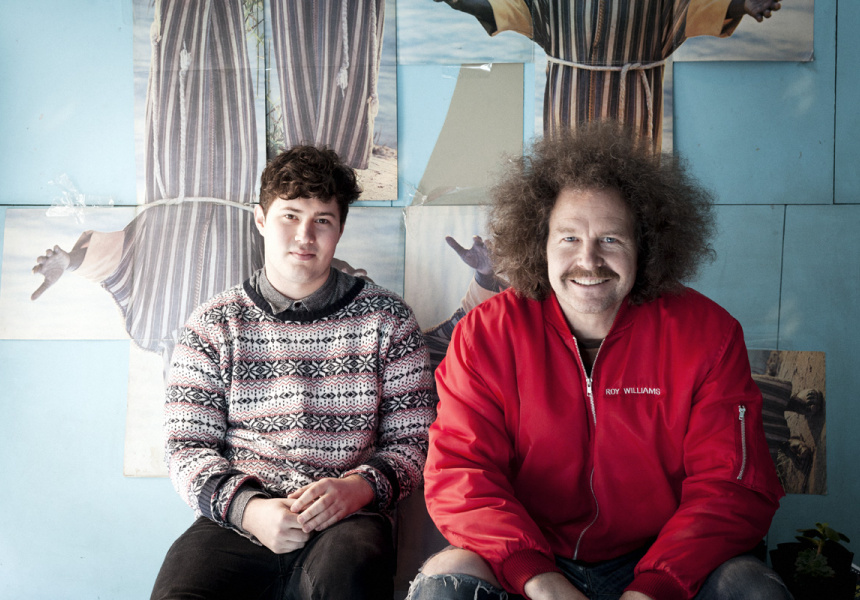 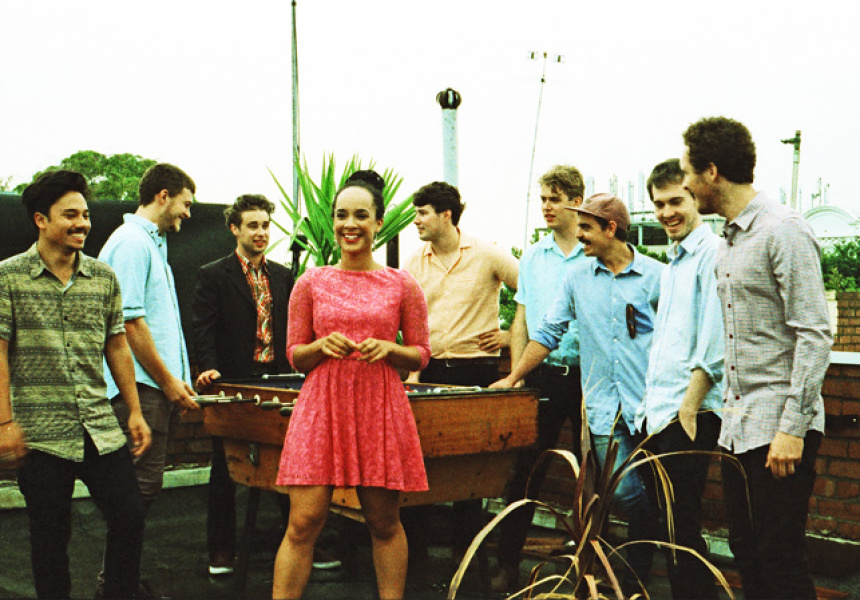 When the debut record from Melbourne nine-piece Saskwatch, Leave It All Behind drops in August (courtesy of Northside Records and Shock), prepare for a wave of booty-shake to transpire.

Radiating a soul, funk and R&B musicality, the band has capitalised on recent supports of colossal US soul brigade Earth, Wind & Fire and will further sharpen their moves courtesy of this month’s Hypnotic Brass Ensemble tour.

Alongside fellow soul comrades, The Bamboos, Deep Street Soul and The Cactus Channel, who have all been killing it over the past 12 months, Saskwatch play Ding Dong Lounge this Friday night to showcase material from their debut. Then, they’re off to Edinburgh for a cluster of weeks in late July until early September.

“We’re going to the Edinburgh Fringe Festival for a while and taking in the Spiegeltent and the famed Late'n'Live; a gig that goes from something like one until five in the morning, so I’m sure it’ll be crazy,” says the band’s songwriter and trumpeter Liam McGorry. “Then we’re off to London and Glasgow and then back early September!”

There’s the album due out midway through August and gigs planned in September and October, as well as festival negotiations around the country leading into the summer months. Heads are spinning. “Yeah, that’s right,” laughs McGorry.

The band has formed an incredibly tight bond with Melbourne’s Northside Records boss and 3RRR presenter Chris Gill over the years, which resulted in them becoming the first ever signing to Northside’s in-house label. McGorry can’t speak highly enough of Melbourne’s decade-long heart of independent soul.

“We’ve established such a great relationship with Chris, and have been hanging around there for years,” he says. “He’s such a supportive guy and always willing to help out local soul bands.”

Yet another musical outfit to go about transporting the ‘live show mentality’ into the recording space, Saskwatch crafted Leave It All Behind over an extended series of dedicated sessions at Woodstock Studios. Engineer Cam Trewin was on hand to channel the live beast, and the squad has nailed the sound of springtime.

The captivating Coca Cola, meanwhile, is all bounce and groove and keeps true to the celebratory Saskwatch ethos.

While McGorry acknowledges the fact that a soul revolution has been in effect for some time now, with Sharon Jones and the Dap-Kings and Charles Bradley to name but two recent revivalists, the Melbourne scene has also established its own voice.

“Maybe the last five years in Melbourne, there’s been some great soul bands coming out,” says McGorry as he rattles off The Bamboos, Clairy Browne and the Bangin' Rackettes and The Cactus Channel, before admitting this contemporary variety is soul 2.0. “We love the whole scene, but like these guys, Saskwatch doesn’t just want to be a rehash of bands past…we’re proud soul aficionados!”

Leave It All Behind is out through Northside Records and Shock on August 17.