Showcasing and supporting photographic talent that may not be shown elsewhere, the Asia-Pacific Photobook Archive is arriving at the MCA this weekend. 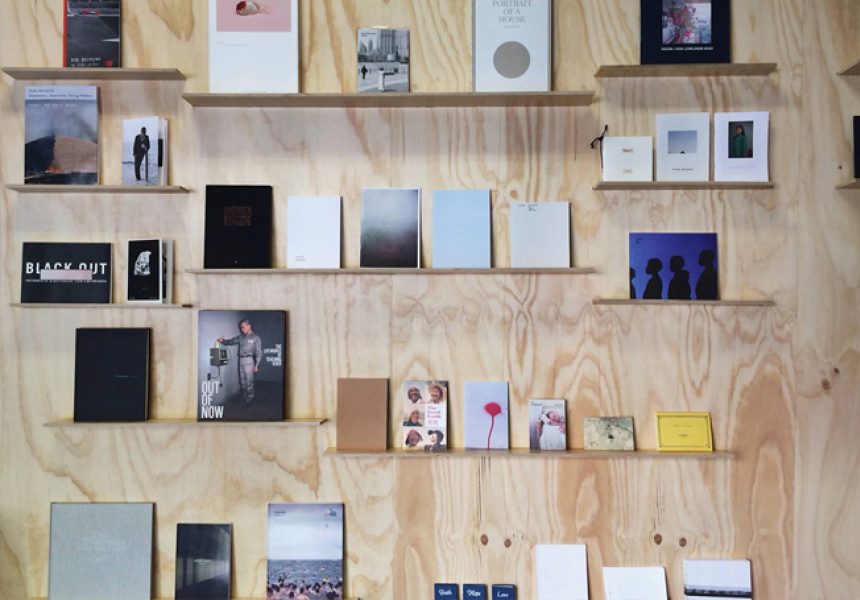 While judging a photography competition in Cambodia last year, photographer Daniel Boetker-Smith was more than impressed by the winning series of photographs. He was struck by the photographs themselves, which featured women with domestic objects obscuring their faces. But he was even more compelled by the fact that the photographer, a 21-year-old student from Phnom Penh, was unlikely to have her work seen or shown outside her hometown. Boetker-Smith thought this didn’t have to be the case.

A drive to address potential missed opportunities was what compelled Boetker-Smith to found the Asia-Pacific Photobook Archive, an ever-expanding collection of self-published photographic publications produced in response to the Asia-Pacific region.

The intention behind the archive is to address two oversights: overlooking photography from the Asia-Pacific in favour of American and European photography, and the trend in ignoring self-published photographic publications, often passed over in favour of mainstream, mass-printed publications.

After curating a stellar line-up at the NGV’s Melbourne Now Photobook Day earlier this year, and in conjunction with the MCA Zine Fair and the Head On Photo Festival, the APPA will bring all the gusto of Boetker-Smith’s Melbourne event to the Museum of Contemporary Art this weekend. It will combine the work of leading photobook publishers and editors, while playing host to book launches and workshops.

International photobook maker and publisher, Harvey Benge, will join forces with Dan Rule of Melbourne’s Perimeter Books to headline a seminar on “The Contemporary Photobook” as part of the event. The free seminar will shed light on the contemporary photobook scene in Australia, encouraging attendees and photobook enthusiasts to bring along their own pieces to show and share on the day. Boetker-Smith will be speaking at the seminar, which he sees as an exciting platform from which to talk about the Australian photography scene and the place the photobook community has in our city. “It’s got a lot of momentum and potential for international recognition,” he says. This potential is all part of Boetker-Smith’s pursuit to publicise the submitted works that fill his office each week. “There are pieces coming in that no one is seeing,” he says. “People need to see them.”