The latest exhibition at the White Rabbit Gallery exposes the weave of stories and histories that lie beneath hulking megacities. 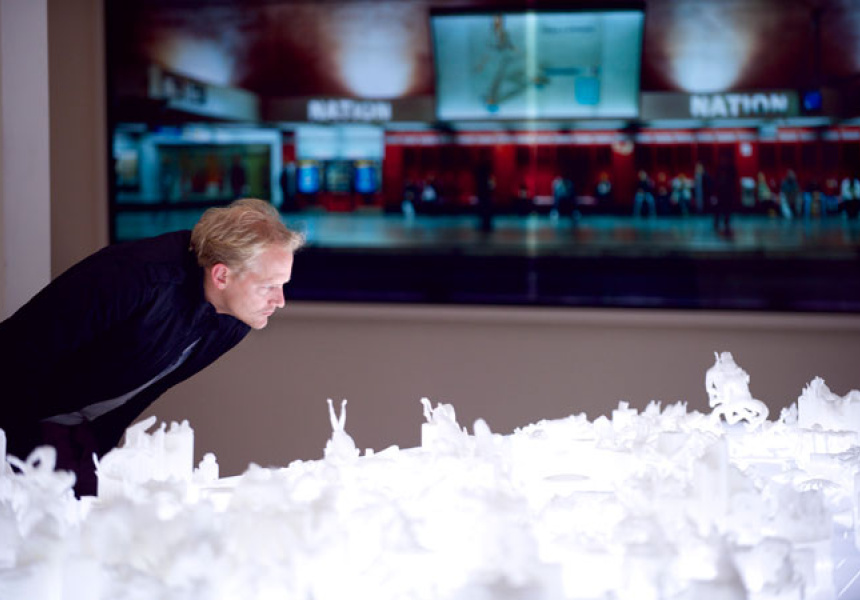 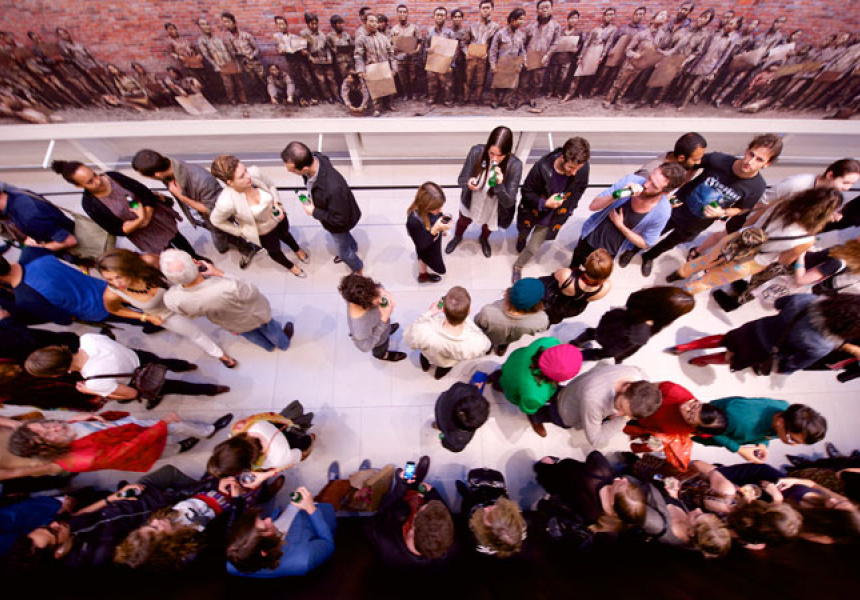 Cities are empires spun out of steel, concrete and clay. They bear witness to our narratives of progress, the march towards a vision of better, fully formed selves. But they’re also living, breathing organisms that feed on dashed hopes and broken dreams – the kind that swallow us whole before spitting us out at a dizzying speed. Smash Palace, the new show at White Rabbit Gallery – the country’s largest collection of Chinese contemporary art – espouses the murky space between potential and betrayal to expose the way megacities are built on micro-stories of failure, ruin and human tragedy.

For instance, Jin Shi’s Mini-Home (2005) re-imagines the temporary dwelling of a poor urban migrant by assembling humble domestic emblems in a way that evokes both poetry and pitch. This nod to the inhabitants of China’s bridges, demolition zones and alleyways, reveals how the country’s quest for wealth and power is fuelled by those that slip through its cracks.

Elsewhere, Zhou Yunxia’s Even in Fear (2011) – an oversized weather balloon that inflates to the point of explosion before returning to its original crumpled state – explores how city life can see us oscillate between limitless euphoria and gut-wrenching anxiety. Its carefully paced convulsions mimic the act of panting for air, the way we expand and contract before collapsing in despair.

But the power of White Rabbit’s curatorial approach stems from its ability to reconcile darkness with playfulness – its knack for using contemporary China as praxis for understanding the relationship between historical forces and the singularity of human experience. What Makes Me Understand What I Know (2009), a sequence of city signs procured by the artist He An is neon proof of the way that cities can spell out our own stories. It also suggests that our private empires might be smashed palaces – equal parts failure, triumph and progress.

Smash Palace will run at the White Rabbit Gallery until August 4.