Singing and Stitching to a Different Tune 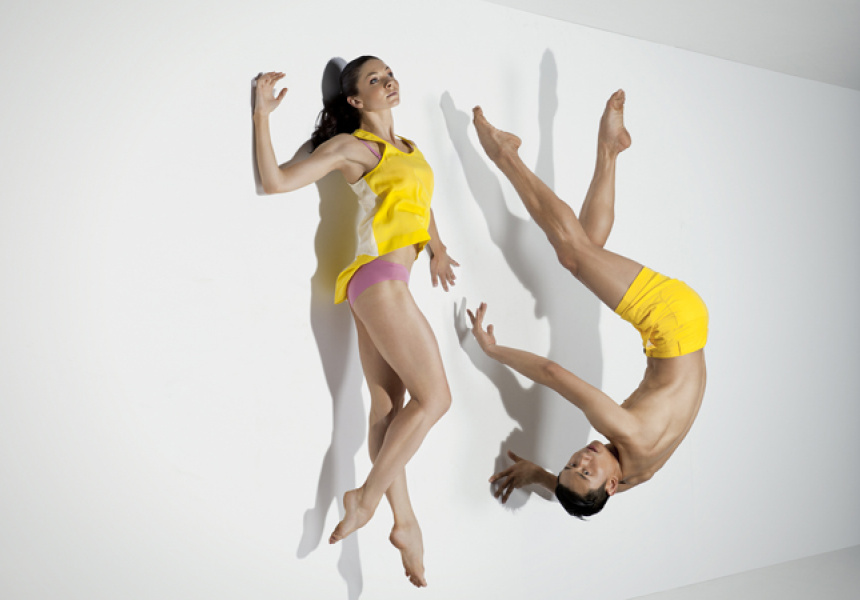 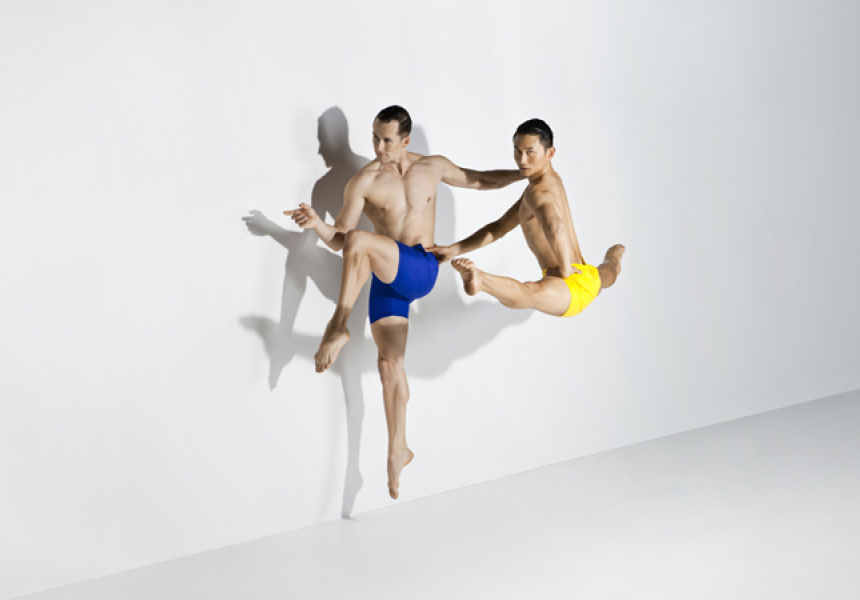 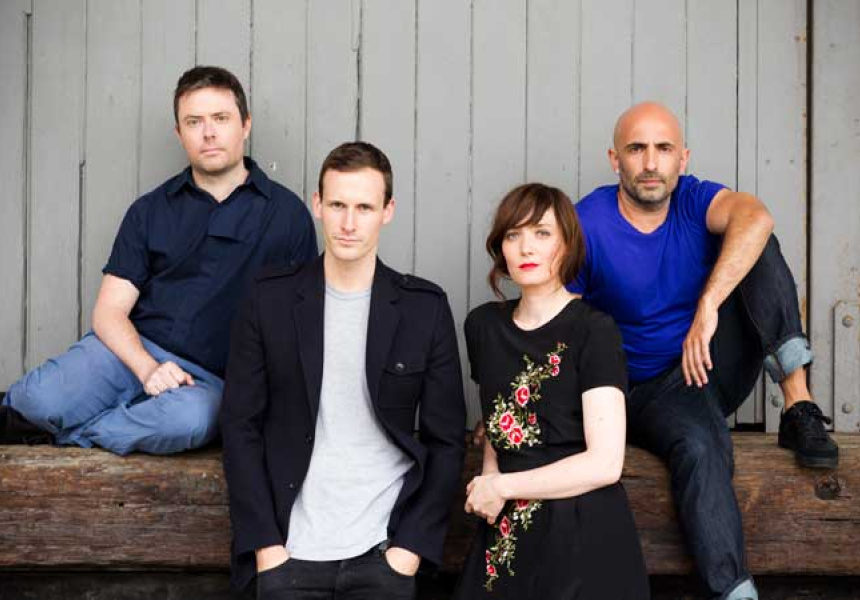 It says something about the influence of Spanish choreographer and artistic director Rafael Bonachela that he can convince artists of the calibre of Sarah Blasko and Dion Lee to collaborate with him during the most stressful period in their careers.

In the past few weeks alone, Blasko has conducted a national tour accompanied by state-based symphony orchestras, while Lee has shown a Northern Hemisphere fall-winter collection at Paris Fashion Week, while competing as the Australian finalist in the International Woolmark Prize in London.

All that said, the pair both found time to immerse themselves in the challenging new world of dance, collaborating with Bonachela’s Sydney Dance Company on Emergence, which opens in Sydney tonight, March 1.

It also says a lot about the influence of technology. Curiously, Bonachela’s admiration for Blasko and Lee developed over the internet, thanks to iTunes and Instagram. Bonachela regularly downloads Blasko’s music and approached his regular collaborator, musician Nick Wales, to invite Blasko to contribute vocals to his next show. Wales and Blasko have a long history – she sang with his band Coda and later invited him to play with her band and do the orchestral arrangements for her latest album I Awake. Wales had no hesitation in extending the invitation to Blasko, who accepted immediately.

This is the singer-songwriter’s first foray into dance. The ARIA award winner has welcomed the opportunity to compose, sing and play on the new soundtrack to Bonachela’s new work. “Dance is so mysterious to me,” she says. “I’ve done some music for theatre [she composed the music for Bell Shakespeare’s Hamlet in 2008] and really enjoyed stepping into another world. I find it fascinating watching how people do something quite different.”

Wales and Blasko did a workshop with the dancers last September, then returned to the studio to create a base of layered sounds, loops and simple patterns, against which they contrasted beauty with ugliness and aggression, adding an element of surprise. Blasko and Wales both play on the seven tracks, experimenting with body percussion, synthesisers and the more traditional violin and piano alongside an electric guitarist and jazz drummer. Titles such as Killer and Pain is a Number indicate the raw and discordant beauty audiences can expect from the soundtrack.

Blasko says composing for dance was completely different to composing for a record, taking the music out of a song structure and factoring in the need for breath, space and sparks of interest Bonachela could use for his choreography. Add all of that to the fact that Blasko was preparing for her most ambitious national tour to date and you get a sense of the pressure she was under.

“I have found it hard, to be honest, and at one point I thought, ‘What am I doing, how did I ever think this was possible?’” she says. “But I’ve found it really refreshing. It’s nice to think you’re serving another purpose, fitting into someone else’s larger vision.”

Like Blasko, Lee had to juggle the designs for Emergence with his commitments in London and Paris, but says working on the Sydney Dance Company costumes provided a welcome release.

“I’m so used to seeing things on a runway or fashion shoot, and what I love about choreography and contemporary dance is it’s really about the human form and movement, which has inspired me,” he says. “There’s something so emotive about contemporary dance that’s always engaged me as a designer.”

Despite never having designed for dance before, Lee says he was advised by Sydney Dance not to let the practical needs of the costumes inhibit his inspiration. “But they do need to be garments that don’t inhibit movement or Raf’s choreography, and they do need to be laundered on a daily basis,” Lee says.

He used the title, Emergence, to inspire his design stories, from patterns in nature to a more structured look not traditionally associated with dance costumes, incorporating light-reflecting thermal print formations with sheer fabrics and iridescent colours.

“I’m also a fan of what Sarah and Nick do, so being exposed to their creative practice and Raf’s choreography has been a beautiful process in seeing how different creatives interpret one brief,” he says.

Emergence is being performed as part of Sydney Dance Company’s triple bill De Novo at Sydney Theatre until March 23.