At this very special event, strangers gather to hear secrets being shared, sometimes for the first and final time. 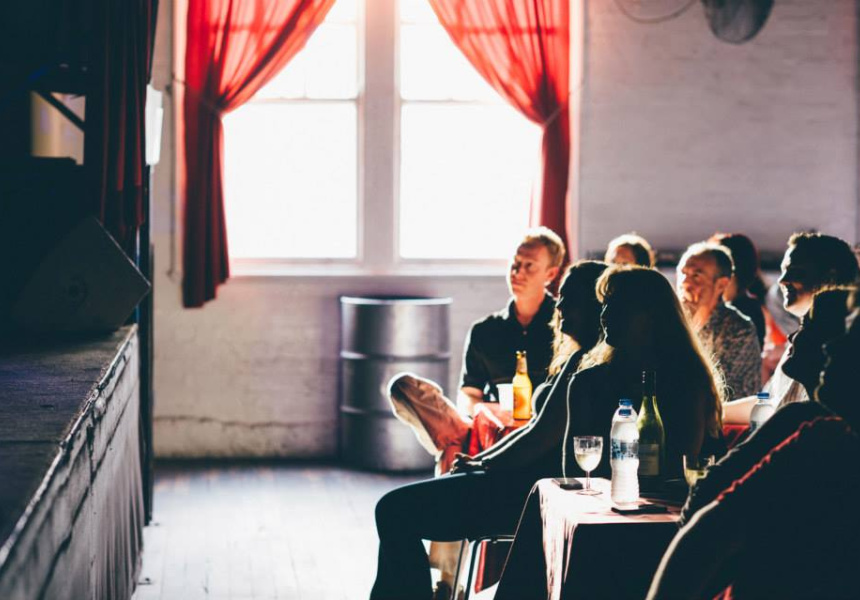 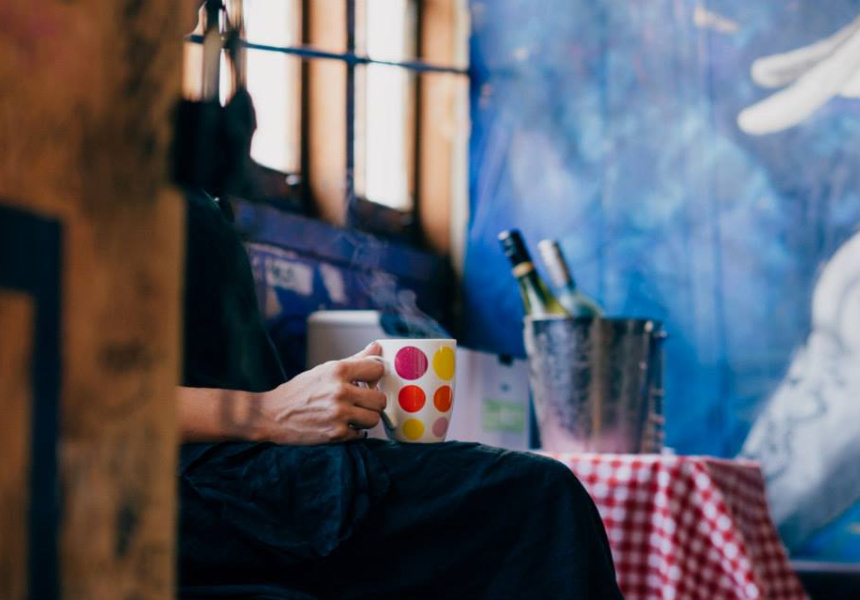 Five women are invited to write a letter according to a particular theme and to read it aloud to an audience. It is fascinating to witness how a subject resonates so differently with people and causes them to reflect on a diverse range of personal memories, dreams and experiences.

This is Women of Letters, an event that takes place all around Australia, and has even travelled overseas. The space is often warm, dimly lit and intimate. Often the people sitting together haven’t met before but there is no shortage of conversation and storytelling.

Curators Michaela McGuire, a writer and columnist, and Marieke Hardy, a writer and regular on ABC TV’s The Book Club, put together panels of women with backgrounds of all kinds, which guarantees lively and unexpected chemistry on stage. “We don’t worry too much about rapport, like whether two people get along, but we certainly select people carefully, ” says McGuire. Past letter writers include Labor senator Penny Wong, songstress Martha Wainwright, actress Claudia Karvan and Rookie editor Tavi Gevinson.

Despite sharing juicy details about love, life and politics, everyone is compelled to respect the letter writers’ privacy. Nothing is recorded or broadcast to ensure letter writers can be candid and raw. This is perhaps a cathartic exercise for prominent women who rarely have an opportunity to let their guards down. Although many have tried to persuade them to record these literary salons, the founding pair feel it would be like a kind of betrayal.

“When we had the first really heart-wrenching letter we thought it was a really good thing that people can feel safe and get up on stage and read something that’s pretty bloody personal. They’re reading in front of a couple of hundred people and they know it’s not going any further than that if they don’t want it to,” says McGuire.

Many of the letters are published in anthologies, but only with permission from their writers. “We’d rather the shows remain really intimate and special and that they [the letter writers] read something out that they take a risk on rather than just choosing a safer option to make it into the book,” she says. There have been three collections published so far, Women of Letters, Sincerely and Yours Truly. The gathered letters provoke laughter, empathy and tears, and perfectly echo a Women of Letters event.

Back in 2010, McGuire and Hardy weren’t sure how Women of Letters would turn out or if any writers would be willing to contribute. “We thought we would have to bully people into coming to the first ever show,” says McGuire. They never imagined that four years down the track they would be taking the idea to cities such as London, Dublin and LA or to the Ubud Writers & Readers Festival and South by Southwest (SXSW) in Austin, Texas.

“In 2013 we did 30 shows in three different countries, which is a little bit insane considering it is largely just the two of use doing all the organising,” McGuire says. “Maybe in a couple of years under our supervision and with our permission, we could have little franchises doing shows in Indonesia for example, but we’re not quite ready to give it up yet.”

McGuire and Hardy met about four years ago at the New Young Writers’ Festival in Newcastle and while attending and participating in several events, they were struck by the number of inspiring and gutsy women who remained relatively unknown. They wanted to create a space from which these women could showcase their talent and be discovered by wider audiences. The pair was also keen to support Edgar’s Mission, a not-for-profit farm sanctuary for rescued animals in Kilmore. All of the profits from Women of Letters books and events go toward this cause.

“It’s actually worked out brilliantly,” says McGuire. “As well as being able to give a substantial amount of money to a very worthy cause it’s just easier for us, We’re not events organisers and I don’t think we could have made this work as a business model. But asking people to donate their time, and not having to pay performers, takes out a complicated element.”

The model has also expanded to incorporate Men of Letters and People of Letters, which invite a more varied crew of writers. “We were interested with the first Men of Letters event to see if the men would wear their hearts on their sleeves in the same way as the women tended to do,” says McGuire.

McGuire and Hardy work hard to create a welcoming environment: McGuire mingles among the crowd, while Hardy greets everyone at the door. They make you feel at home and part of something special.

There is something about Women of Letters that resonates with people. Perhaps it is partly because letter writing is an increasingly rare thing. Putting pen to paper requires quiet thought and reflection, so uncommon amidst the flurry of the digital age.

The next Women of Letters literary salon is on Sunday June 15 at the Red Rattler Theatre in Marrickville. Tickets are available here.