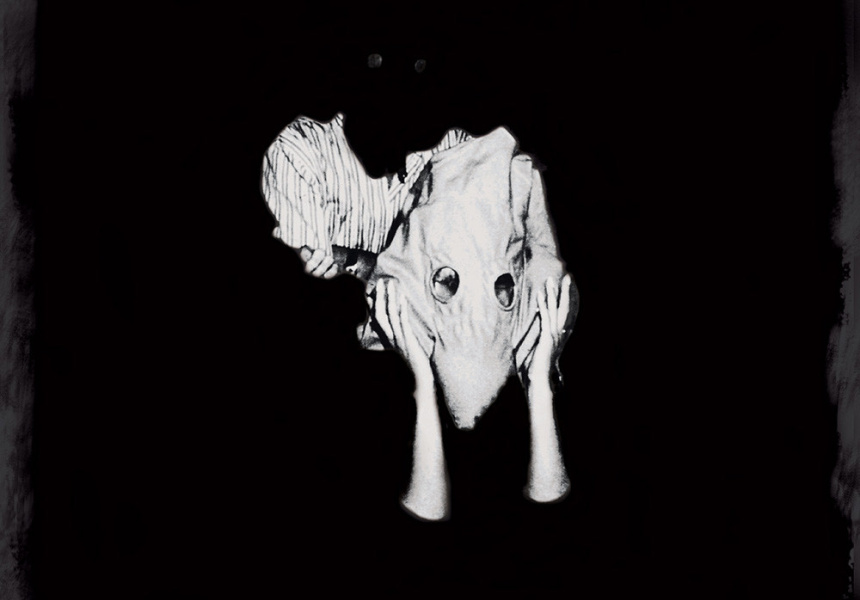 There is silence as Jonsi Brigisson, leading man of Sigur Ros, rings out the last note in an empty school hall in Reykjavík, Iceland. Behind him there are 30 or 40 chairs stacked up on the timber stage and as the camera keeps rolling, the band members shuffle quietly away from their instruments and begin packing up.

It’s the most powerful moment on Sigur Ros’s 2006 documentary, Heima, and in the subsequent scene, Brigisson describes the greatest secret behind Sigur Ros’s divine oeuvre of soundscapes. You see, there’s a reason that you can’t really define the music in words: Brigisson and his band mates – Georg Holm, Orri Dyrason and (recently retired) Kjartan Sveinsson – don’t really like talking.

“When we meet together in a space, it is just the four of us as one,” says Brigisson, in the film. “We don’t talk much, we just play and when something feels right or some atmosphere comes to us, we just mould it and form it, until it feels right.“

In fact, until the release of Heima, there were still several unanswered questions surrounding the band. Namely, people wondered where their inspiration came from, and what language Brigisson was singing in (for the record, he sings in ‘Hopelandic’, a nonsensical imagined language that he uses to form the melodies of his songs). From the first moment in Heima, audiences had their explanation. Playing a pair of sold out concerts among volcanic mountains, flowing streams and deserted fields in Iceland, there was finally a visual to put to the sound. Sigur Ros’s inspiration was, to put it simply, Iceland.

“People don’t say, ‘I like your band,’ or ‘I hate your band’ or anything in Iceland,” says drummer Orri Dyrason when asked about the difference between playing in Iceland and other parts of the world. He is speaking over the phone from his parents’ house in Reykjavík, just a short drive from the band’s rehearsal space. “I don’t think Icelandic people are really like that… Iceland is so small that they don’t want to embarrass themselves or something…we are all equals,” he says.

Declared the most famous band in Icelandic history by Rolling Stone, the public affords space to Dyrason, Brigisson and Hold when they’re at home and thus, each of Sigur Ros’s six studio albums has sounded as natural as the last.

From the desolate, grinding sounds on Von, Sigur Ros moved into a more commercial sphere with the release of Með suð í eyrum við spilum endalaust in 2008. There was a distinct shift towards traditional pop music on the album, highlighted in the arrangement of hit single Gobbledigook, which has a traditional verse/chorus structure and a running time of three minutes and 10 seconds.

But just as we’ve settled in to the new Sigur Ros sound, Dyrason purports that they’ve made a monumental change. Just a few days out from the launch of the band’s seventh studio album, Dyrason says the band made a conscious effort to start talking to each other. “We actually talked a lot more when we were writing these songs,” he said. “We did it on purpose, to push each other out of our comfort zones.”