Think you know all there is to know about Harry Seidler? This one-off event casts the architect’s work in a whole new light by filling three iconic buildings with art. 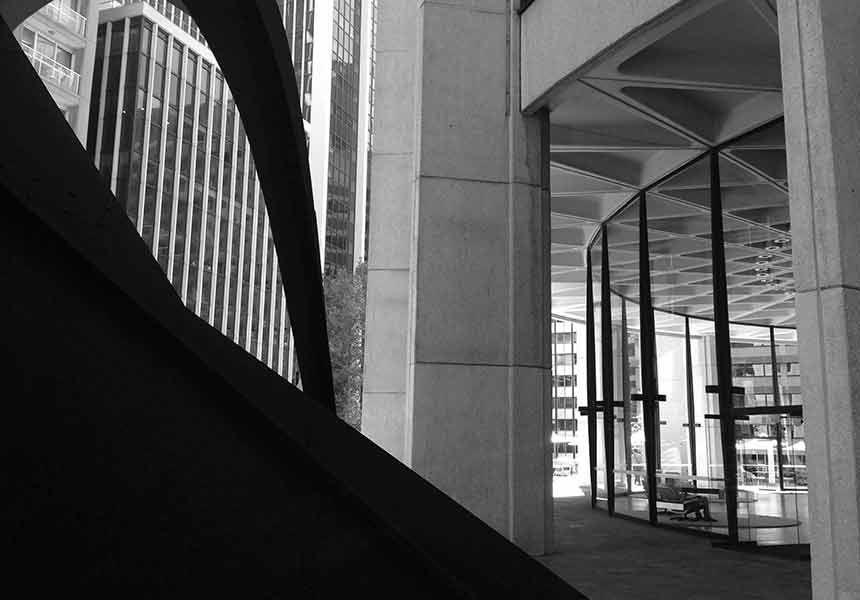 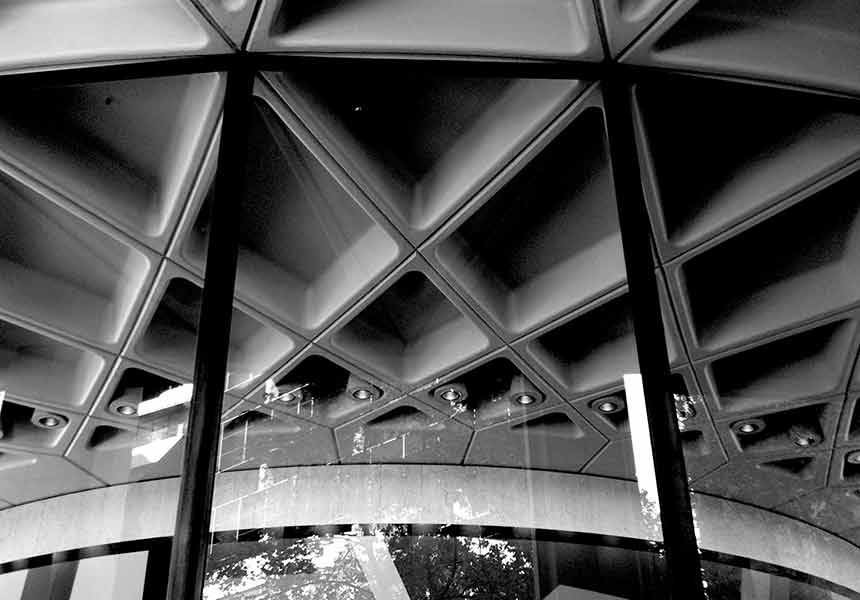 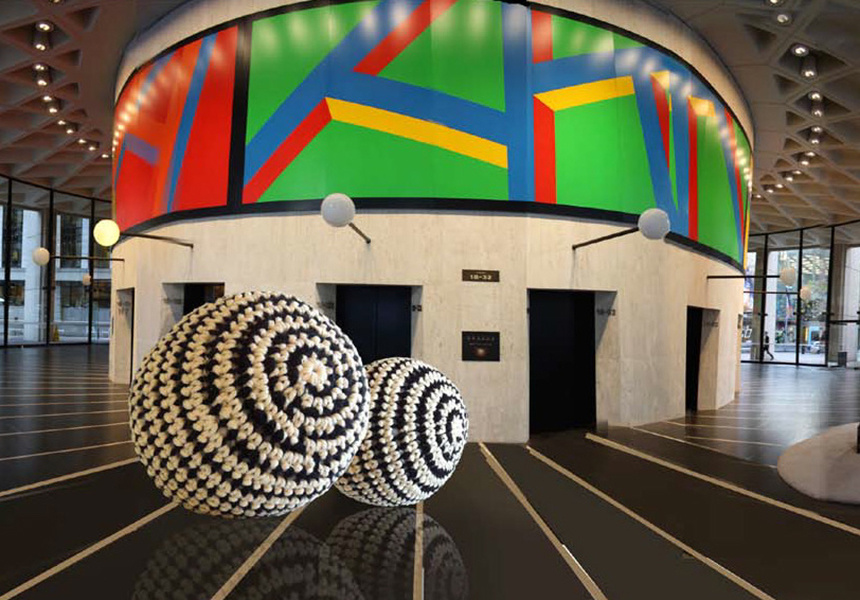 He is one of – if not the most – respected Australian architect of our time. His Rose Seidler House – built and named in honour of his mother – is one of the most well-known buildings in Sydney.

But for one night in November, a group of guests will have the chance to view, hear and conceive of the Austrian-Australian architect’s work in a whole new light.

Part of the Sydney Architecture Festival, Temporal Formal at Seidler City takes viewers on an evening tour through the foyers of three celebrated Seidler buildings in the CBD: 9 Castlereagh Street, Australia Square and Grosvenor Place, exploring the history and social consequences of the buildings and their ongoing relevance today.

Each of the buildings will play host to site-specific contemporary art installations by 17 Australian artists and architects whose work has been commissioned to incorporate Seidler’s designs into what they create.

Digital projections, temporary installations of crushed glass, water-dissolving lace, orange fog and liquid chalk will feature alongside sound and performance art in interactive exhibitions. Artist, academic and co-curator Sarah Breen Lovett hopes these will highlight the intersections between art and architecture through various eras – be it Bauhaus or the modular art of the 1960s.

“The architecture can become part of the artwork rather than just a backdrop to the artwork,” Breen Lovett says, noting that Seidler regularly collaborated with artists in the ’60s. It’s hoped that the modern-day collaborations of Temporal Formal will add yet another, contemporary layer to the work of this celebrated modernist designer.

Temporal Formal coincides with a significant exhibition commemorating the architect’s work, Harry Seidler: Painting Towards Architecture, which opens at the Museum of Sydney on November 1.

Temporal Formal at Seidler City will be held on November 7 from 6pm–9pm. For free tickets visit sydneyarchitecturefestival.org