An icon of graphic design, a sneaker designer and others at the top of their game. 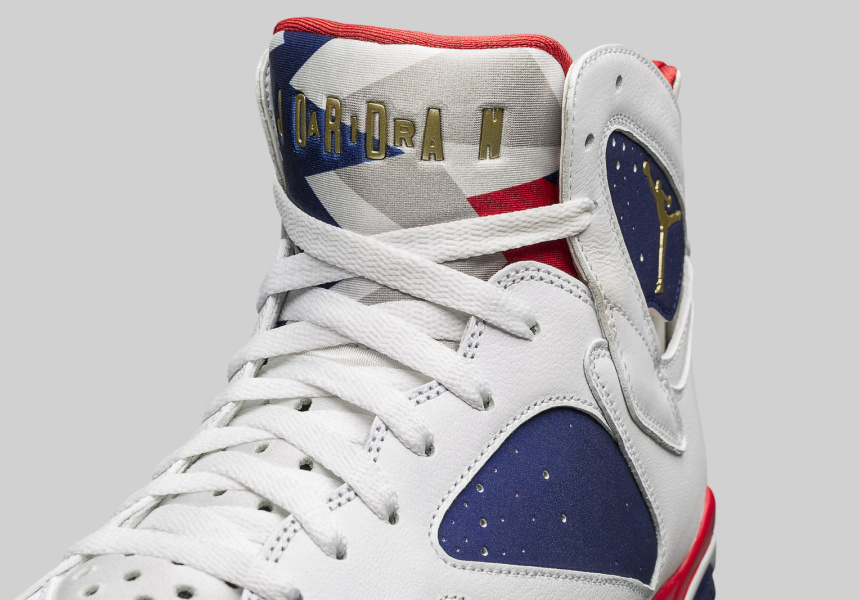 Semi Permanent – part of the Vivid Ideas program – is known for bringing some of the world’s best creatives to Sydney. In 2018 the design-focused festival will dig into ideas around creative tension and inspiration.

The three-day event will feature giants of their industries, such as the former editor in chief of Wired and executive producer of Netflix series Abstract: The Art of Design Scott Dadich.

Legendary Nike sneaker designer Tinker Hatfield will discuss his 36-year career in shoe design. And celebrated New York-based graphic designer Paula Scher, of top-tier design agency Pentagram, will discuss her career as one of the most influential designers of the 21st century, before running workshop.

Alex Schleifer, VP of design at Airbnb, will discuss how he believes design can contribute to a sense of “global belonging”.

“Once again we’ll be giving you the skills to adapt in an ever-evolving environment with some of the best and brightest minds we’ve ever had the pleasure of hosting,” says Murray Bell, Semi Permanent’s founder, director and curator. “Not to mention the workshops, installations, screenings, drinks, food, sound and light.”

Watch this space for more line-up announcements and details about Vivid and Semi Permanent.