The first ever female director is determined to represent an institution that practices equality and celebrates beauty. 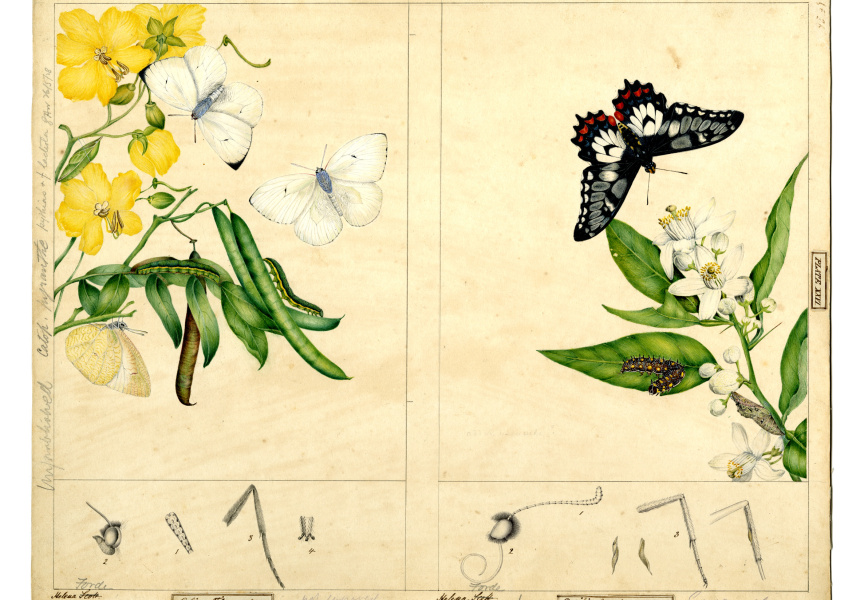 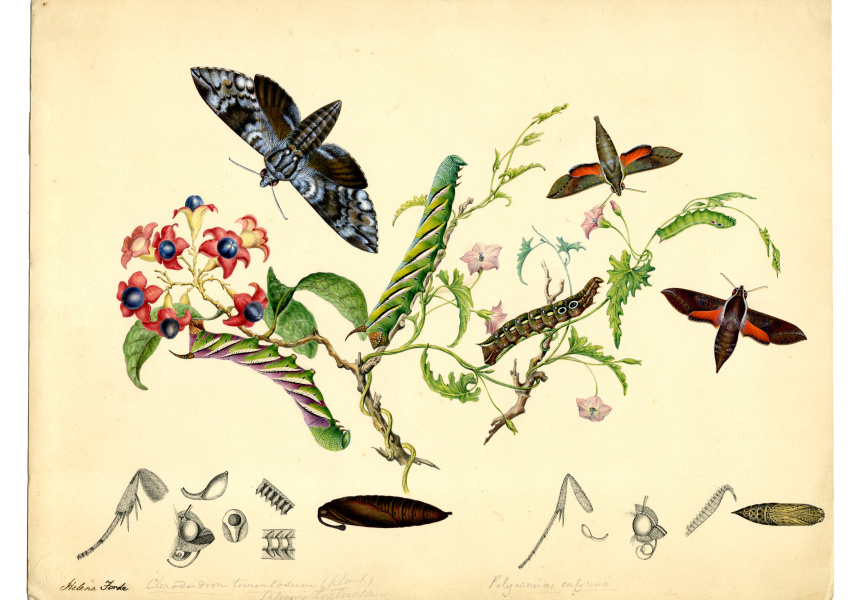 When Australian Museum director and CEO Kim McKay took over in 2014, she was the first female director in the organisation’s 187-year history. One of the first jobs on her to-do list was to bring some beauty into the building’s displays.

“For 187 years it has been run by men and that’s brilliant in so many respects, but it’s really nice to get a slightly different perspective,” she says.

Three years down the track and with the museum celebrating a milestone 190th birthday, McKay has done just that, with the first significant survey of the life’s work of two of Australia’s most influential and under-recognised natural history artists.

Working in the mid-19th century, local sisters Harriet and Helena Scott studied Australian flora and fauna and created exquisite illustrations of what they discovered.

At a time when the world was captivated by what it considered Australia’s more exotic fauna – wombats, crocodiles and koalas – the Scott sisters spent years painstakingly studying and making delicate watercolours of the country’s neglected butterflies and moths.

Transformations: The Art of the Scott Sisters, showing now at the Australian Museum, features more than 40 watercolours, rarely seen notebooks and handwritten manuscripts and letters – the work of these two women determined to make a difference.

For McKay, the lives of the Scott sisters were intriguing on many levels. Creating scientific illustrations and descriptions that were so accurate they are still in use today, the sisters were nevertheless banned from studying at university. Not because they did anything wrong, but because they were women. Like other universities, the University of Sydney didn’t accept female students until 1885.

“The inherent beauty in their work is captivating and I really wanted to try to bring more beauty into this museum,” says McKay. “Their work has value to science today but when you read their correspondence you see how they struggled. They wanted to go to Sydney University and study science and lamented the fact they were ‘mere women’ and couldn’t do that.”

The sisters were born in the early 1830s in Sydney to the daughter of an ex-convict and an entomologist and artist father, AW Scott. Scott, who taught them their craft and encouraged them to pursue their interest in the natural world.

Paintings the sisters created during the mid-1850s were published in their father’s landmark publication Australian Lepidoptera and their Transformations and led to offers of work for science publications, including two decades working for the Australian Museum.

Chief entomologist at the museum Derek Smith says the Scott sisters’ work has been invaluable to generations of scientists.

Transformations features 19th-century pinned moths and butterflies and paintings on the wall, as well as interactive elements, such as digital projections and a free app that guides visitors around the museum.

Beauty and innovation are just the beginning of what McKay has planned for the museum, Australia’s oldest. She’s determined to ensure women are given their due.

“When I joined three years ago, the senior leadership team was all male. Now it’s mostly female,” she says. “And they’re all here on merit.” Dr Rebecca Johnson is one of them, a young, internationally acclaimed specialist on wildlife genomics who is one of two forensically qualified experts in Australia.

When McKay discovered the Council of Australian Museum Directors had only four women out of 22 she joined with former Powerhouse Museum director Rose Hiscock to establish a mentoring program to encourage more women to strive for leadership positions.

“I get lots of letters to Mr Kim McKay because they presume the head of the museum is a man,” quips McKay.

McKay has an exciting vision for the museum’s future and has put a $285 million price tag on the institution’s master plan.

“It’s a really exciting time in NSW because the government has said it would like to invest more in cultural institutions,” she says. “We want to build a world-class temporary exhibition space so we don’t lose out to cities like Melbourne in touring the big international blockbusters. We are the museum of Australia and the Pacific and we should be able to put that story front and centre.”

Transformations: The Art of the Scott Sisters is on display at the Australian Museum until June 25.