Save Your Legs! – Win a Trip to India

Thanks to new film Save Your Legs!, we could be sending you and a friend on your way to India. 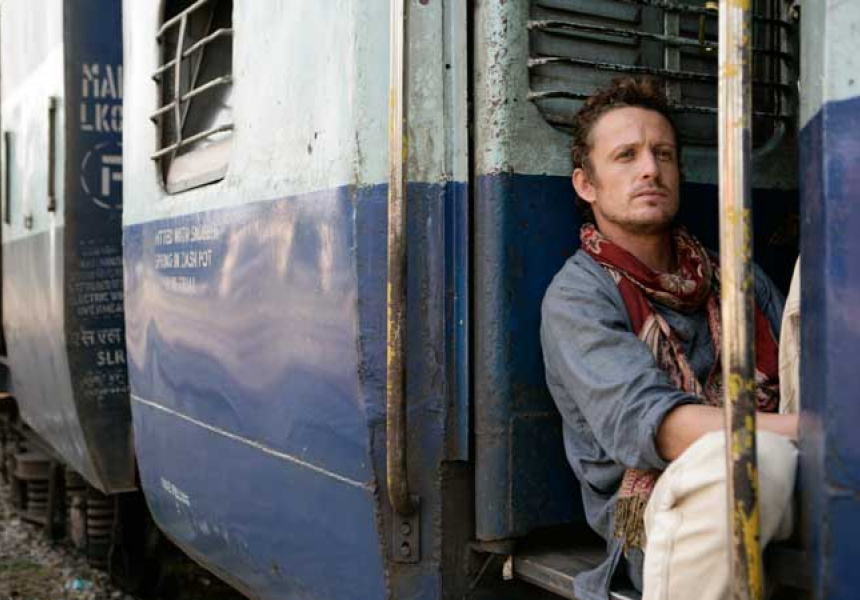 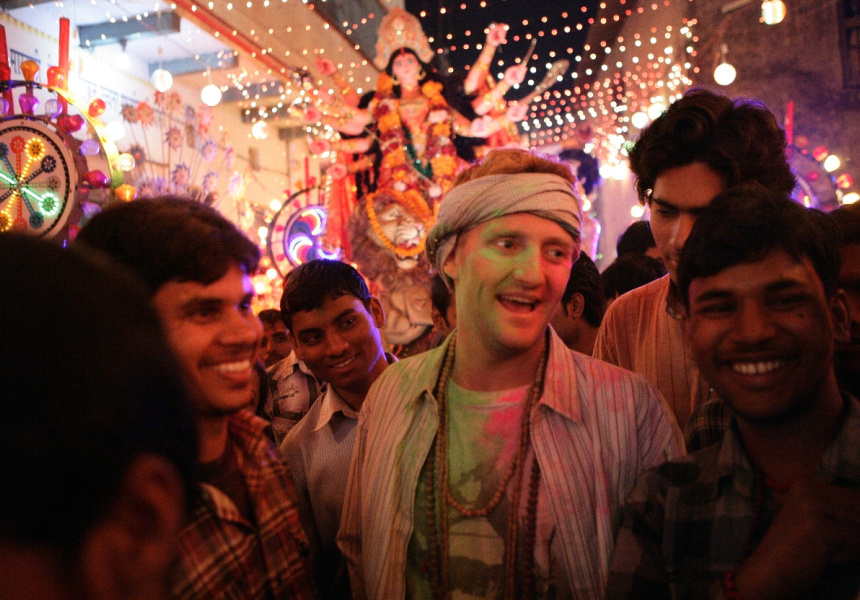 India and cricket go together like scorching a vindaloo and soothing mango lassi, like Ganesha and compassion. So it makes sense that new Australian cricket comedy Save Your Legs! spends most of its time batting around India in its quest to tell the true story of a little suburban Melbourne cricket club that, against all the odds (and common sense), ended up touring India.

Teddy, played by Stephen Curry, is the president of the Abbotsford Anglers Cricket Club and has become disenchanted with his teammates, who these days seem far more interested things nowhere near as important as cricket, like girlfriends and kids. He hatches a scheme to remind them just how much they love the game by getting the Anglers on a sponsored tour to India – he’ll just have to convince the selectors that the team are A-grade amateurs, rather than a rag-tag bunch of lads looking to go on the tear around the subcontinent.

Also starring Brendan Cowell (who penned the script), Damon Gameau and Melbourne-born Bollywood star Pallavi Sharda, Save Your Legs! is an agreeable crowd-pleaser with quite a bit of heart lurking beneath its blokey facade. And it beautifully showcases many of India’s best travel destinations, from Delhi to Mumbai and the holy city of Varanasi.

To celebrate the release of Save Your Legs! by Madman Entertainment, Geckos Adventures are giving Broadsheet readers the chance to win a trip for two to India to experience Varanasi and all the other delights India has to offer.