Ben Avery can’t tell a rose’s red flower from its green stem. But rather than hindering his floristry career, it’s led to a flourishing of creativity and arrangements unlike any others in town. 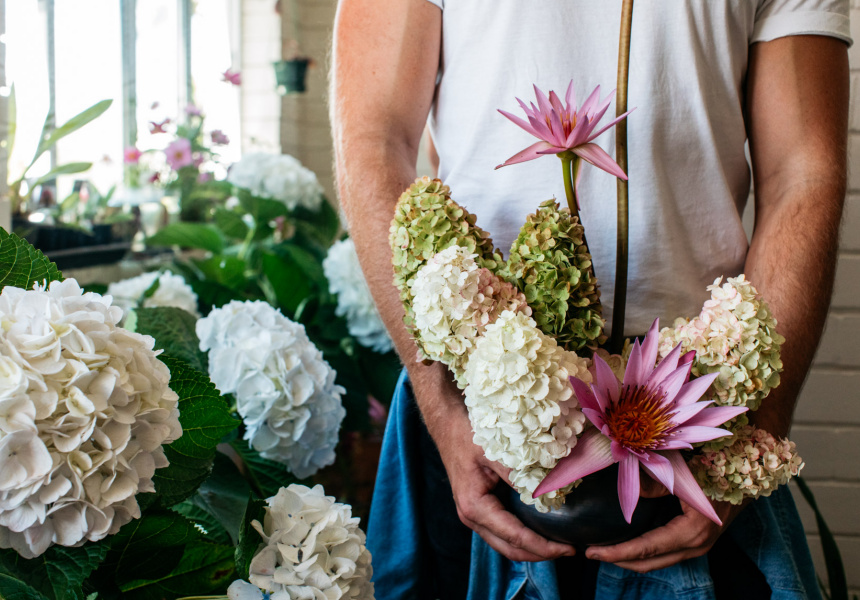 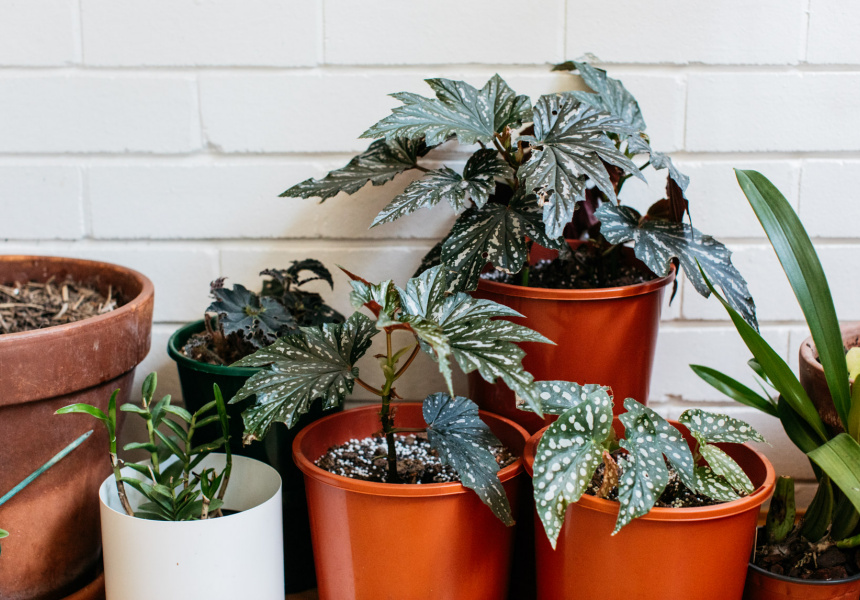 Imagine seeing a rose and not being able to distinguish between its red flower and green stem. Or looking at blue and pink hydrangeas side-by-side and being unable to tell the difference in colour. This is the reality of Sydney’s Colourblind Florist, Ben Avery.

“The best way to describe it is almost like dyslexia with colours,” Avery tells Broadsheet. It’s a condition he’s had since birth and shares with all three of his brothers. “The colours are there, but there are certain things that group together and read as each other. So red, green, brown, orange can all interchange. Same goes with blue, pink, purple – they could all be each other as well. Yellow is the only one that really stands out.”

Unlike most florists, Avery hasn’t been able to rely on colour when compiling his arrangements, leading to a striking style that favours form. “I do sense a change with colours – [for example] if something is almost fluorescent orange or red, I can almost tell that it is the super-saturated version [of that colour]. So, I can tell what the shades and tones of colours probably are, more than the hue, which is why I work with texture and forms so much instead. Shapes are just more interesting to my eye than colour.”

While he’s called Sydney home for many years now, Avery hails from New South Wales’s mid-north coast. He came to floristry via the art world. “I did colour theory in art school, which I of course failed, but it meant that I concentrated on forms more and that’s where it all started,” he says. “Painting became a means to create and sketch these forms that I had imagined or seen – clouds or islands or singular object forms.”

His first foray into styling came when he started work as a waiter at the QVB’s Tea Room. “After a while I … started managing the events, most of which were weddings. Every weekend there would be weddings, and while [sometimes] people took away the flowers, half the time they got left to be thrown out.”

This gave Avery an opportunity to pursue a new art form. “Living in a studio flat I didn’t have any space to paint and was looking for a means to express that artistic shape building or form collecting, so I used those leftover florals.”

Avery honed his craft in London, where he worked for Phillo, a florist in Notting Hill. On returning to Australia, Avery landed at Hermetica, where he further expanded his experience – particularly in arranging for large-scale events – before striking out on his own in early 2020. Despite Covid-19, Avery continued to grow his business organically through direct orders via Instagram, where he’s attracted a diverse following. He’s also frequently collaborated with local ceramicist Sebastian Conti, and taken on clients such as Gucci, Tiffany & Co and Helen Kaminski.

“Most of my inspiration comes from the natural world,” he says. “That might sound cliché, as of course flowers are natural, but what I mean is more rocks, mountains, caves and valleys – all these heavy-set forms that occur in nature – and recreating them with flowers.”

Colours, shapes, patterns and textures interplay in off-kilter ways in Avery’s work, and he encourages the viewer’s eye to travel up and down an arrangement using depth of field and layering. Avery also finds inspiration in Sydney’s coastline. “A lot of underwater landscapes from my diving are a huge inspiration, [there’s] so much organic, interesting shape and texture. I’ll also look a lot at architecture, and fashion designers can be interesting to me, like Iris van Herpen for example.”

Avery’s devotion to flowers and their forms is, in a way, the culmination of his early artistic practice. “Painting was the sketch or origin, then actually creating it in a physical form with flowers brought about a new way of art making. In those early days I would just stay up to 2am, filling my room with flowers, playing with them, and then finding I’m falling in love with these pretty used flowers that nobody wanted.” 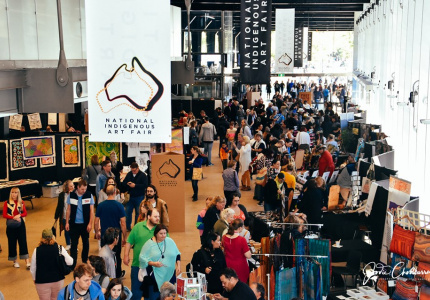 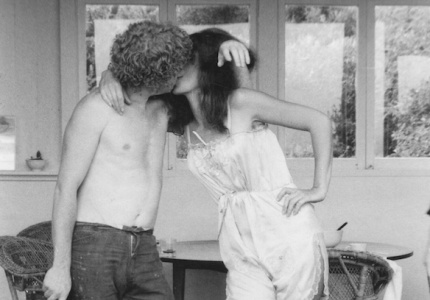