The Rise of Sydney’s Green Thumbs

The urban farm is reconnecting city-dwellers with the realities and values of agriculture and food production. 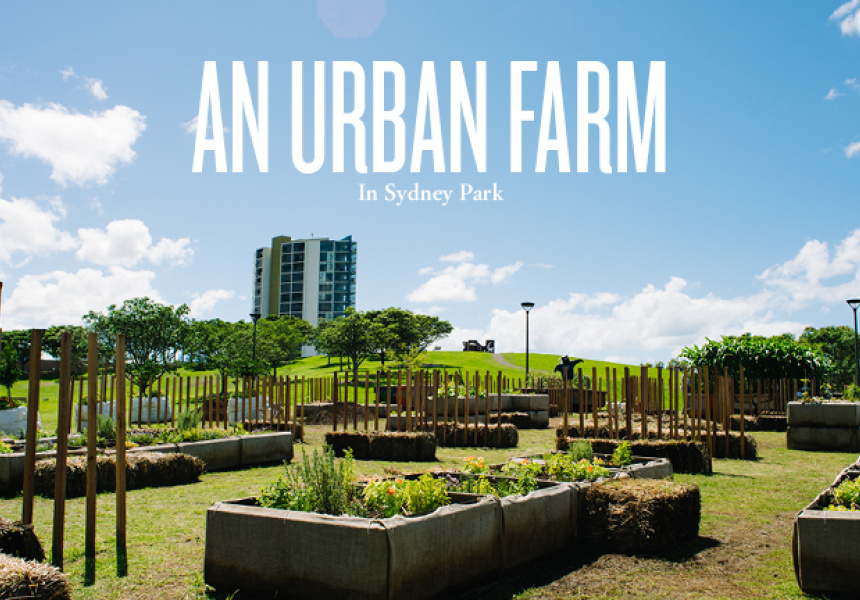 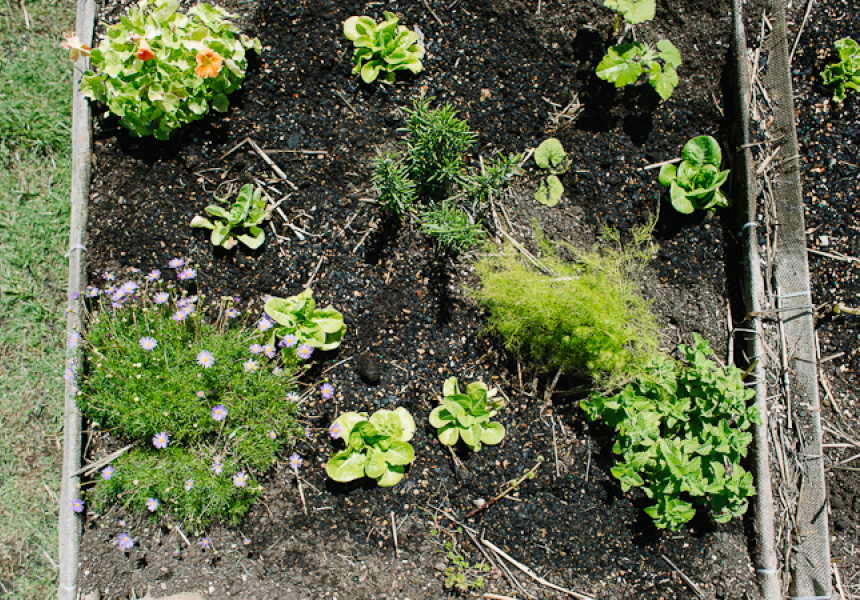 It’s a beautiful, sticky morning in Sydney Park and in the Summer Garden volunteers are tending to the cabbages. Under the chimneys of the old brickworks, a little boy meanders behind his mother asking, “What is it, Mum?” Industriously patting the bales of hay, he persists: “Is it a garden for horses?”

There aren’t any horses at the Summer Garden, but the hope is that one day it will be home to chooks and ducks alongside an orchard, kitchen and market gardens – growing herbs, vegetables and flowers – and the broad farm, with crops as various as bamboo and cotton. Halfway through its time in Sydney Park, the Summer Garden, a collaboration between the City of Sydney and the Powerhouse Museum, aims to reconnect urban Sydney with the realities and values of agriculture and food production. “What it’s doing is providing a point for people to ask ‘what is food, what is farming, what is agriculture?’” explains project manager Andrew Ridge.

It’s hardly a revelation, but city-dwellers have become increasingly divorced from their produce. The aim of Summer Garden’s workshops has been to rectify that, with programs covering sheepdog trials, scarecrow building, no-dig gardening and most recently, beekeeping.[fold]

Open to the community and cared for by 130 volunteers of all ages and backgrounds, the Summer Garden has been incredibly successful. “I don’t mean to float my own boat, but there’s been exceptional feedback,” says Ridge. “People love the idea of having farming in the city.” The garden is also unfenced and completely open to the surrounding parklands. “From time to time there will be a lime missing, but no plants have been damaged, and that was a serious concern. People have vandalised less interesting spaces, so it’s not to say they wouldn’t do it to this one. But the Summer Garden is a cared for space and I think showing that level of stewardship resonates with the community.”

The organisers are also trying to engage all sections of the urban community. “Every Thursday morning we have a team of people working with Sydney Park’s homeless community,” says Peter Morton, manager of strategic policy and planning at the Powerhouse Museum. “We’re trying to engage with them and have them act almost as monitors for the garden.”

The Summer Garden has emerged at a fortuitous time. “It’s very of the moment and taps into a community consciousness,” says Morton. Cafes like The Grounds of Alexandria and Three Blue Ducks are examples of businesses that have tapped into an interest in sustainable, chemical-free food, growing their own produce and keeping chooks in comparatively small backyard spaces. Farmers’ markets are also increasingly popular, while places like Cornersmith, Buzo and The Wine Library are keeping bees on their rooftops, and the residential tower being built on the site of the former Carlton Brewery is covered – all 33 stories of it – in elaborate vertical gardens.

The Summer Garden is a taste of the fully established City Farm planned to be up and running by 2015. City Farms are popping up more frequently in other cities, with CERES in Melbourne’s Brunswick East occupying a rehabilitated landfill, while vegetable gardens grace the rooftops of Eagle Street in Brooklyn, and London’s Hackney City Farm has a collection of sheep, goats and a donkey. Like these projects, Sydney’s City Farm will not only grow its own produce, but host a market garden, cafe and educational programs.

If it’s anything as successful as the Summer Garden, it will quickly become a much-loved part of Sydney’s urban landscape. 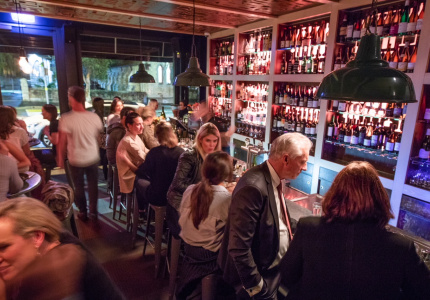