Australia’s best young contemporary artists are coming together for Primavera, where their work will be shown to the world. We talk with curator, Mikala Dwyer about the selection process. 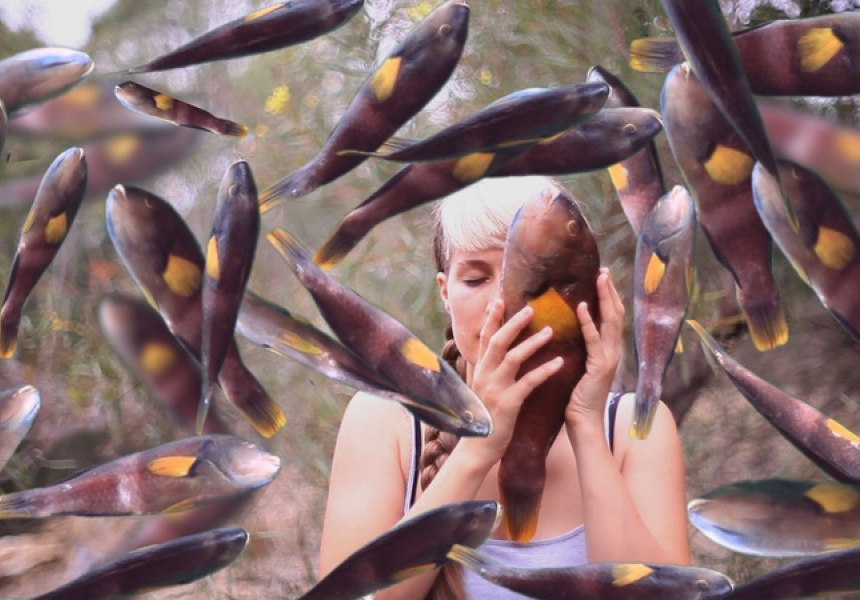 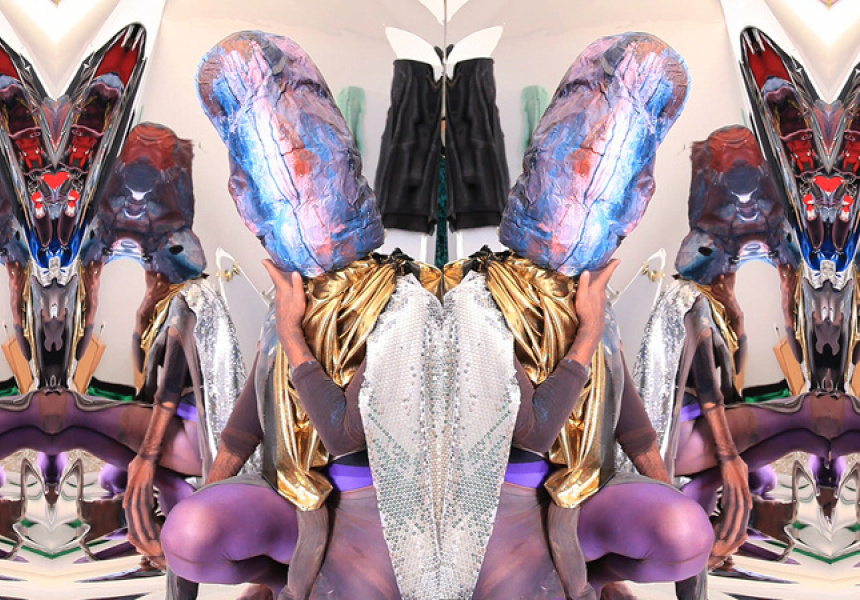 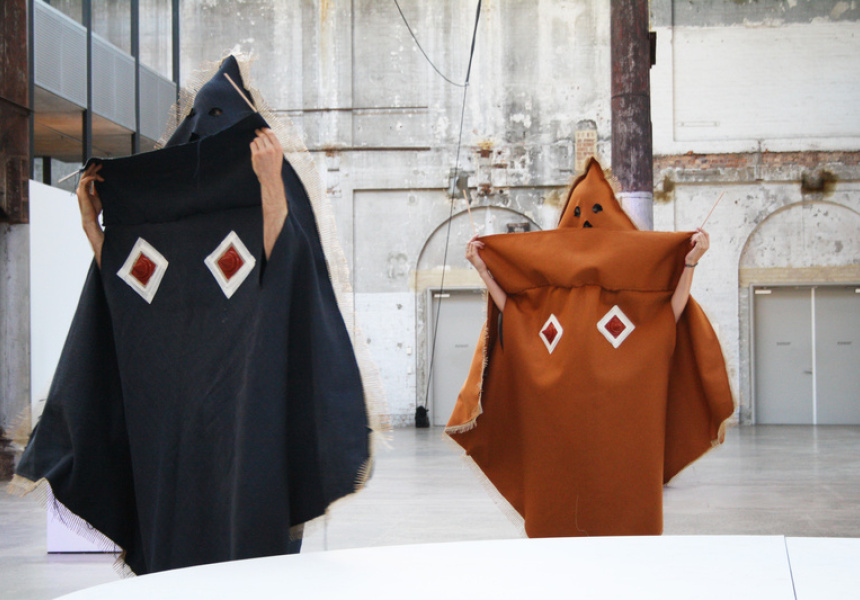 In 1992, Mikala Dwyer was chosen to exhibit at the very first Primavera Young Australian Artists exhibition at the Museum of Contemporary Art. Overworked, burned out and about ready to give up, Dwyer exhibited a work she believed would be her last artistic creation. The experience, however, set ablaze her dwindling passion and inspired her to continue. Dwyer is now one of Australia’s most interesting and important contemporary artists, and this year she will return to Primavera as guest curator of the collection.

“Primavera was such a great experience for me, as a young artist, all those decades ago,” says Dwyer. The exhibition unearths talented artists under 35 from even the most remote corners of Australia, showcasing a survey of work from within the MCA galleries each year. Over its two decades, the exhibition has exposed longstanding Australian artistic talent such as Shaun Gladwell and Gail Hastings, and more recently, Hiromi Tango, Rebecca Baumann and Kate Mitchell.

Dwyer’s 1992 sensory installation piece Untitled (1992–94) combined soft, mauve, rabbit-print wallpaper with everyday objects such as dinner plates and satellite dishes, pillows, blankets and bandages. Since then, the MCA has presented a solo exhibition of Dwyer’s work, and featured her pieces in several group exhibitions. Over her career, Dwyer has exhibited in Berlin and New York, and is currently represented in Sydney by the renowned Roslyn Oxley9 Gallery. Her installation, The Hollows, featured in the 19th Biennale of Sydney on Cockataoo Island. It was a small forest of hanging, clear plastic figures.

In her role as curator of Primavera, Dwyer has selected 13 artists to exhibit – new talent she sees emerging as the next generation. Despite her appointment, she shies away from the praises of the title. “I’m not a curator,” she says. “It’s a really collaborative effort. There are 13 artists and I’m here to liaise with them all and bring them together in this space.” Among Dwyer’s selection for 2014, are Sydney-based artists, Ben Denham, Nick Dorey, Marian Tubbs and ceramicist Emily Hunt.

The search for promising young talent is a long, far-reaching process. Dwyer’s year-long journey took her out of established city art scenes and into more remote parts of Australia. “There are many different thriving art scenes within Australia and they’re not all in Sydney or Melbourne. I’ve just been out at Mildura and there’s a really curious art scene there, and then up in the Northern Territory,” she says.

She is hesitant to list any fixed criteria when it comes to what she is looking for." “I suppose I was looking for artists who have an understanding of the world we are in – the rubble of capitalism. Artists who were really trying to re-imagine things from the ground up, rather than some sort dystopia far off in the distance.” She describes Melbourne-based artist Paul Yore’s vivid tapestry works as courageous. “His works are quite bleak in their pronouncements, but then the process enacts a kind of hope. Through the loving gesture of sewing and through brilliant colours over such an expanse.”

“I’m excited about so many of the young artists I got to meet along the way, as well as those who are in the show,” she says. “I crammed as many as I could in. This selection is probably half the list, even though it is still a big roster. There were so many but the MCA said no more!” And as for any advice she might offer young artists working at finding success, she says enjoyment and passion are key. “You’ve got to find something in it that will sustain you, over periods of desperation, depression, disinterest or lack of funding,” she says. “You have to have some kind of practice that keeps you amused against all the odds. If you’re going to do it, then you’ve got to find that spark of joy in it, or obsession that keeps you passionate and interested and curious.”