So many reasons to stay indoors in 2017. 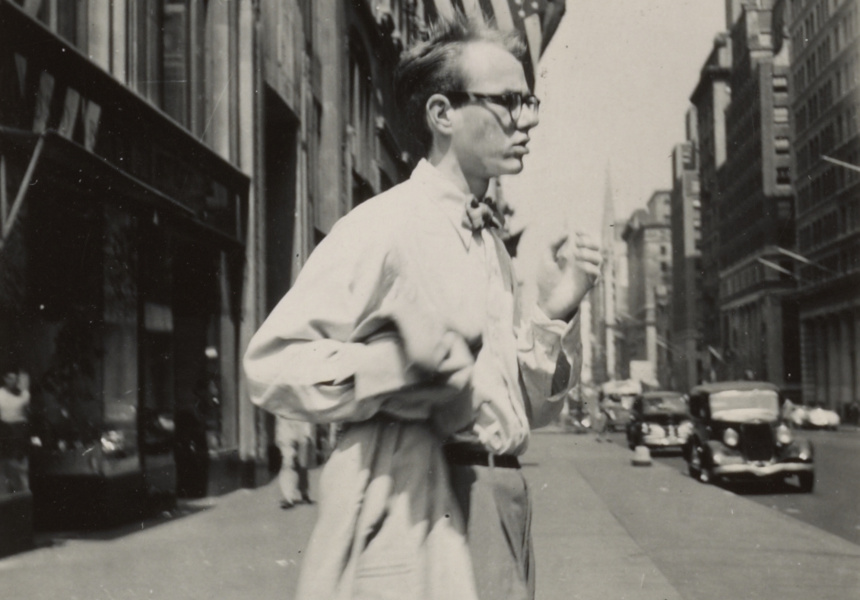 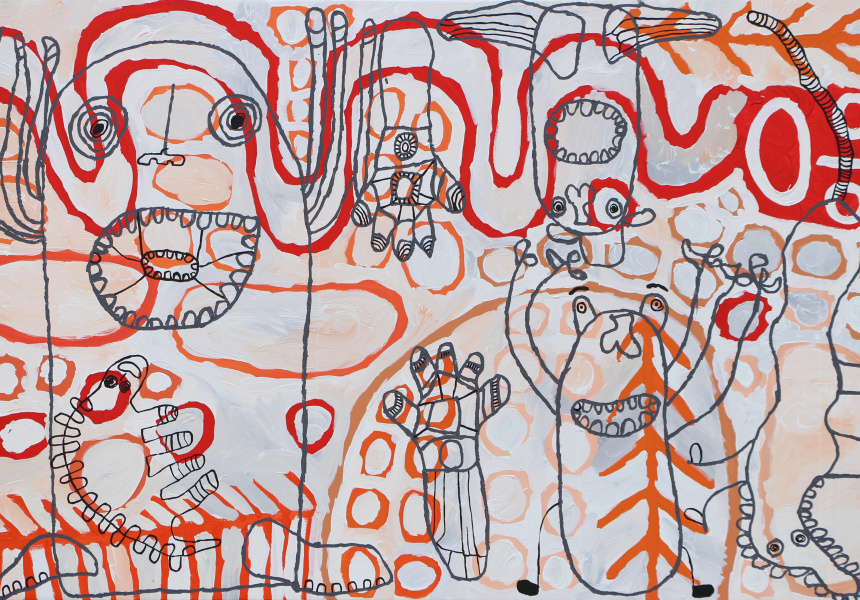 Art Gallery of NSW will bring blockbuster exhibitions to Sydney in 2017.

The biggest drawcard is Rembrandt and the Dutch Golden Age: Masterpieces from the Rijksmuseum, the first time an exhibition devoted to these extraordinary, influential Dutch artists has been shown in Sydney.

Adman: Warhol Before Pop is equally compelling. It focuses on the period before the Campbell’s Soup Cans era normally associated with the American artist. The collaboration with the Andy Warhol Museum (in Pittsburgh, Pennsylvania) explores Warhol’s formative years in the ’50s working as a commercial illustrator, displaying the undeniable influence of Matisse, Cocteau, even Picasso. It features 300 objects, from rare drawings to personal memorabilia.

"The story of 1950s Warhol not only shows us the beginnings of his rise as a pop culture icon, but also reveals a lot about the worlds of art and advertising in the pre-Pop, pre-Mad Men era – an era that dramatically shifted the course of American popular culture,” says Nicholas Chambers, curator of Modern and Contemporary International Art at the AGNSW.