Seven Films to Look Forward to at the Sydney Film Festival

The Sydney Film Festival’s full line-up has been announced for 2014. Here are seven of the most anticipated flicks of the bunch. 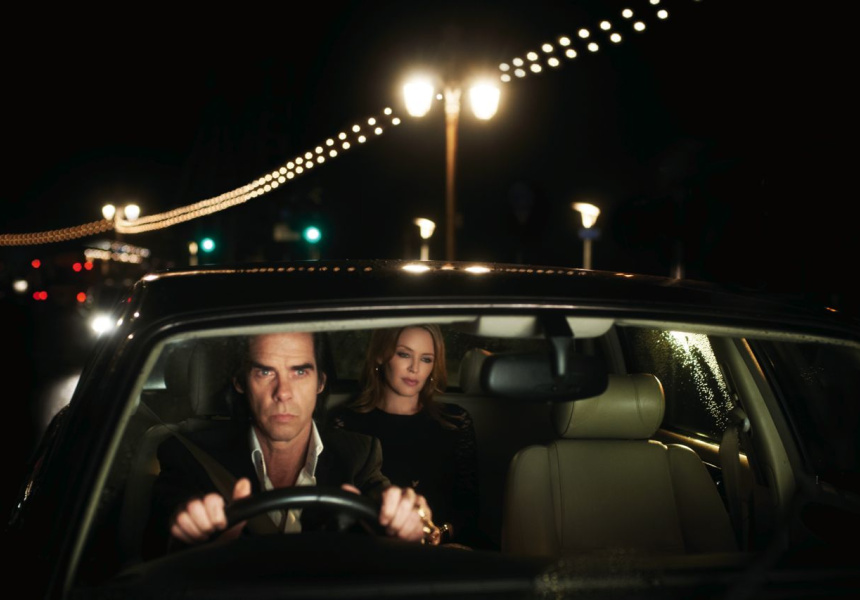 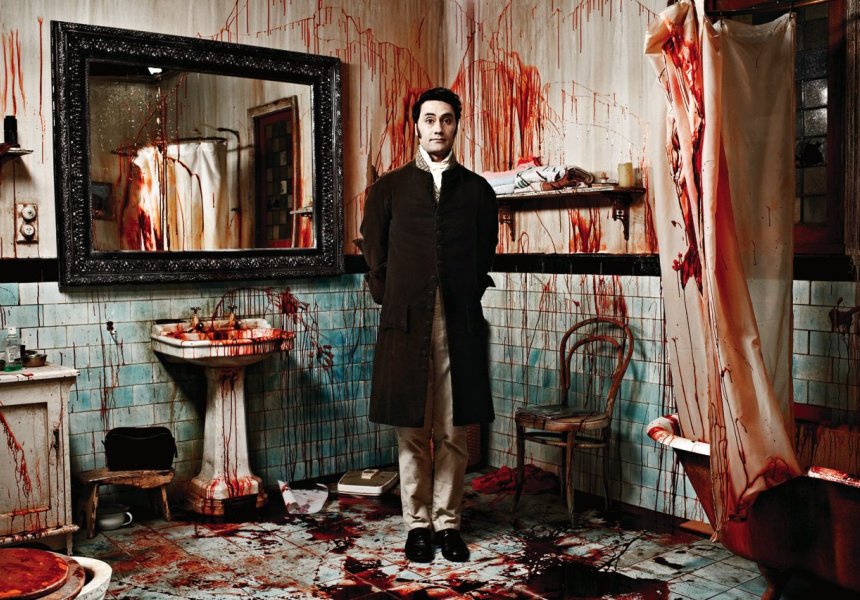 What We Do in the Shadows

In a month’s time, the 61st Sydney Film Festival will be in full swing, taking over five theatres, the Art Gallery of NSW and Martin Place to bring the city’s cinephiles their drug of choice. Some of this year’s highlights include a 40th-anniversary screening of The Texas Chainsaw Massacre held at Blacktown’s Skyline Drive-In, the premiere of David Michôd’s The Rover (where Twilight-ers can catch a real-life glimpse of star Robert Pattinson with co-star Guy Pearce), as well as talks, exhibitions, performances and free events happening at the festival’s Town Hall hub.

Considering the stats; 184 films from 47 countries, 15 of those being world premieres and 122 Australian premieres, it’s hard to narrow down just seven, but we did anyway.

20,000 Days on Earth
If you’ve ever wanted to know what a day in the life of Nick Cave involves, here you are – sort of. Blending fact and fiction in the way that Cave does so well, directors Iain Forsyth and Jane Pollard have elegantly drawn a portrait of the artist and packaged it up in an entertaining and bewitching documentary format. Throughout the film Cave discusses his childhood, process and beliefs with his “shrink” (author Darian Leader) and invites us on a stylised journey of his life’s work – with some fantastic cameos from past collaborators, including Kylie Minogue. Is it truth? We’re not exactly sure, but if it is myth it is all the more interesting for it.
Showing June 8

The Rover
In this highly anticipated follow up to Animal Kingdom, The Rover is everything we’ve come to expect from director David Michôd: gritty, dangerous and hypnotically menacing. Set in a dystopian, war-torn, lawless and economically collapsed Australia of the not-so-distant future, The Rover follows Eric (Guy Pearce), a cold-hearted drifter whose car is stolen by a gang of desert hustlers, making revenge his only mission. The plot thickens when he comes across Rey (Robert Pattinson), the younger brother of the gang’s leader, left for dead by his brother. Co-written by Michôd and Joel Edgerton and due to premiere at Cannes, The Rover is a powerful and gripping film for lovers of ominous Australian drama at its best.
Showing June 7 and 8.

What We Do in the Shadows
Closing the Sydney Film Festival, this clever mockumentary by Flight of the Concords co-star Jemaine Clement and director of 2010’s hilarious Boy, Taika Waititi is the satirical vampire film we didn’t know we needed until now. What We Do in the Shadows follows a clique of vampire flatmates in suburban Wellington, New Zealand, documenting the daily hassles and highlights of living life as blood-sucking, rent-paying, creatures of the night in the 21st century. Smart, witty and hilarious.
Showing June 15.

Palo Alto
Gia Coppola’s (niece to Sophia) full-length debut is a beautiful, atmospheric and hip normcore-styled adaption of James Franco’s short-story collection of the same name. Starring Franco and Emma Roberts, Palo Alto picks up five of the actor/writer’s stories and intertwines them into a realistic narrative of spent youth and teenage awkwardness. Coppola, living up to the family name, garnishes the edit with coolness galore, as well as the lingering, spatial awareness akin to Sofia’s The Virgin Suicides.
Showing June 12 and 15.

Joe
After premiering at the Venice Film Festival last year, this dark and swampy southern drama garnered quite a bit of praise for Nicolas Cage and put him back in the spotlight as a serious actor. Cage plays the title character, a fiery, hard-drinking, hard-working man with a shady past and a tendency to bend the law. When 15-year-old Gary (Tye Sheridan) comes to town with his abusive, alcoholic, lowlife dad in tow (Gary Poulter), he finds a father figure in Joe and volatile alpha-male friction ensues. Say what you will about Cage’s hammy performances in the past, Joe may just prove he’s still got it.
Screening June 6, 9, 13.

Two Faces of January
Based on the novel by Patricia Highsmith, this brilliant psychological, con-artists-on-the-run thriller boasts the glamorous backdrops of Greece and Turkey in the ‘60s, and a brilliant cast including Kirsten Dunst, Viggo Mortensen and Inside Llewyn Davis star (and newly announced Star Wars cast member), Oscar Isaac. Shot in a very cool Hichcockian style, Two Faces of January is everything one would expect from a Highsmith adaption (see also: The Talented Mr Ripley, Strangers on a Train); the people are beautiful and the plot is a tangled web of high-risk events rich in texture, drama, and seduction.
Screening June 11–14 SFF tip: Food lovers should consider picking up tickets to the Gourmet Cinema at Gowings Bar and Grill with dinner, June 11.

Dior and I
Giving an insightful and rare look into the secret world of haute couture, this delightful documentary traces the appointment of notoriously shy designer Raf Simons and his first haute couture collection as creative director for Christian Dior. What’s perhaps most beautiful about this film is that director Frédéric Tcheng (Diana Vreeland: The Eye Has to Travel and Valentino: The Last Emperor) not only follows Simons and his seamstresses, but looks at the history, legacy and DNA of one of the most influential and historic couture houses still standing today. It also tenderly includes vintage imagery and excepts from Christian Dior’s eponymous memoir.
Showing June 13–15.