Some of Australia’s best actors and directors take us deep inside Redfern, notorious for its riots, drugs and poverty-driven violence, in the new TV series Redfern Now. 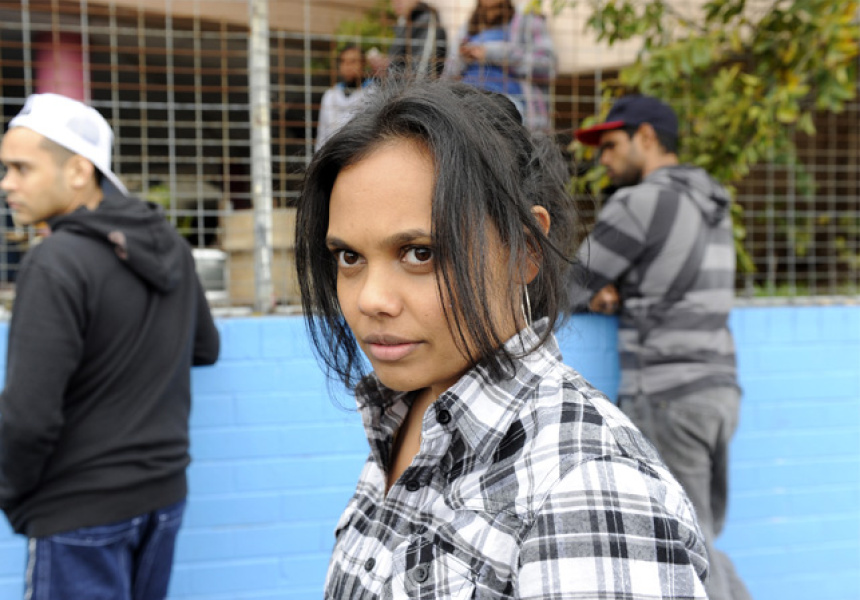 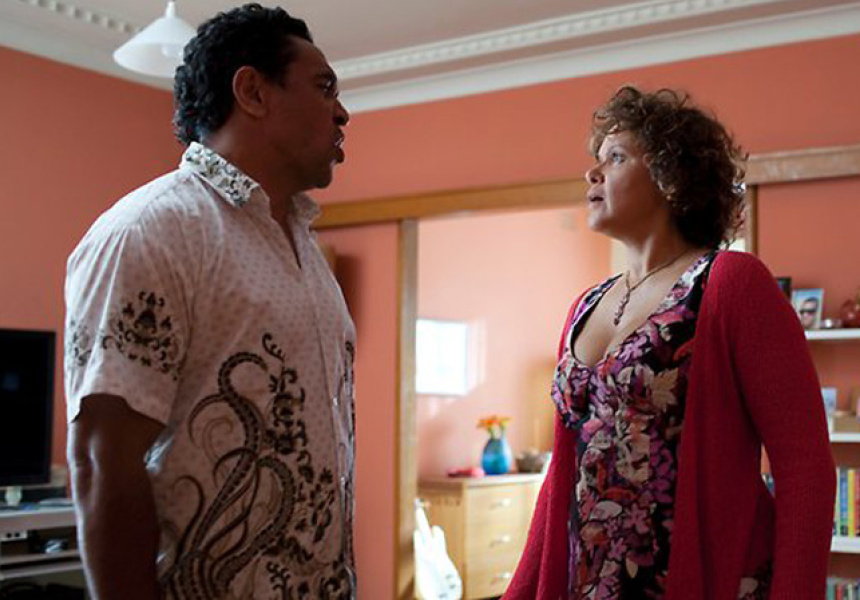 We’re only 10 minutes into Redfern Now, the astonishing new TV series from the ABC’s Indigenous Unit, and already a number of Aboriginal stereotypes have been tackled square on. There’s the group of teenagers who are skylarking in a stolen car when they hit one of their elders, Coral, knocking her to the ground. “What did he look like?” inquires the police officer who takes the case. “Black. What a bloody surprise,” mutters Coral.

Then there’s the attractive, green-eyed, pale-skinned Julie who is in a cab en route to Redfern to visit Coral, her grandmother. “You’ve got a brave grandmother living in Redfern. All those Aborigines – too much trouble. They never pay,” says the cabbie, to which the young lady replies, “My grandmother’s Aboriginal. I’m Aboriginal.” It’s no surprise when the cabbie tries to recover by saying, “You don’t look Aboriginal.”

Domestic violence, infidelity, family disputes, racism, teens who have gone off the rails – they’re issues that affect all levels of society – but never before have these issues been explored in such an honest and confronting way in relation to Indigenous Australians, as written, acted and directed by the very people putting themselves under the microscope.

Wayne Blair, Leah Purcell, Deb Mailman and Rachel Perkins add clout to the stellar line-up of talent that has been brought together by Sally Riley, who heads up the Indigenous Unit and who conceived the idea for Redfern Now. The series’ six standalone episodes are all set in Redfern, a suburb notorious for its riots, drugs and poverty-driven violence.

Next week’s episode, Joyride, reunites two of the lead actresses from the recent smash hit film The Sapphires – Shari Sebbens and Miranda Tapsell. Tapsell says she was excited by the chance to present contemporary Indigenous stories in addition to the traditional stories from the bush, which have been well documented. “Redfern Now touches on so many difference experiences of the urban Indigenous community,” she says. “The fact is that people like me do live in the mainstream Sydney community and I feel that needs to be explored a lot more through film and television. This is the very beginning.”

All the writers in the series, some of whom are still learning their craft, had the chance to hone their skills alongside some of the best in the business – British screenwriter Jimmy McGovern and Mabo producers Miranda Dear and Darren Dale. From December 2010, McGovern, the write of the BAFTA award-winning Cracker and The Street, immersed himself in the worlds of the writers and their subjects during gruelling workshops, drilling down into their ideas and honing their scripts. The result is some compelling and very palpable stories from this new generation of Indigenous storytellers.

“All the writers are starting to write Indigenous stories on a human level that anyone can relate to,” Tapsell says, also citing The Sapphires co-writer Tony Briggs. “It means we’re starting to mould our own definition on what it means to be an Indigenous person in 2012. But the great thing about Redfern Now is that although it explores Indigenous issues, anyone can watch it and relate to it. Everyone belongs to a family and everyone has issues.”

Yet for all the series’ challenging subject matter – and these are some tough subjects – there is plenty of humour and touching moments. One particularly satisfying scene for Tapsell was the chance the script gave her to give fellow NIDA graduate and co-star Sebbens a good punch to the nose – and get away with it. “It felt so good because in real life I probably wouldn’t be able to beat her in a fight because I’m so short,” laughs the petite 25-year-old. “That’s partly why I wanted to be an actor, because no-one would question that on stage: ‘She sure can kick some butt!’”

Redfern Now airs on ABC1 on Thursdays at 8.30pm.