A crew of top creatives from Australia and New Zealand will reinterpret the famous CH 33 chair by Danish designer Hans Wegner for art and charity. 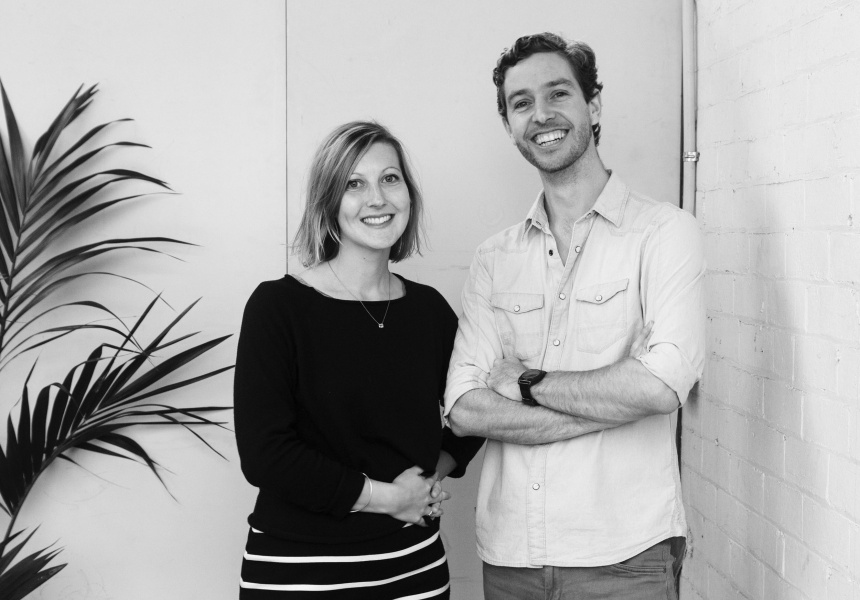 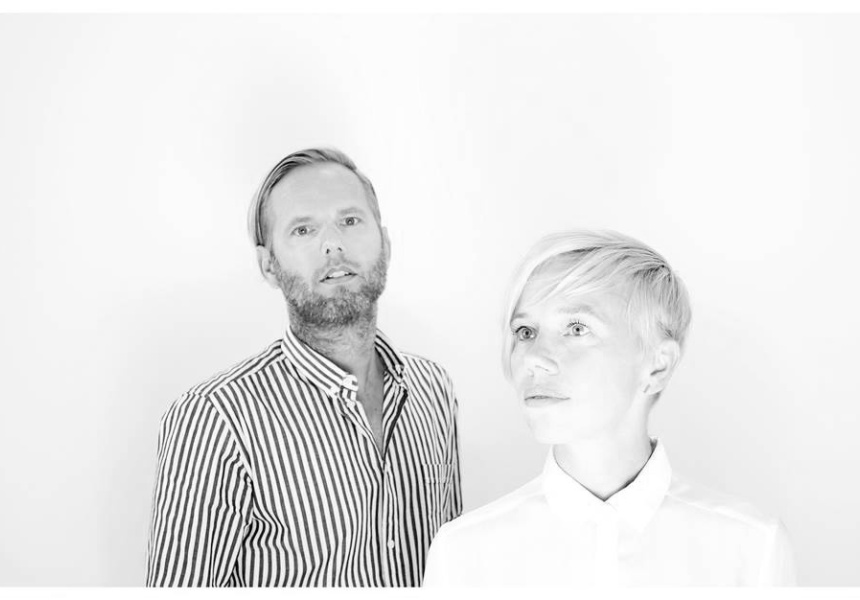 This year marks the 100th anniversary of the birth of design icon Hans J. Wegner. Wegner was part of the mid-century Danish Modern design movement, and his classic pieces – melding stylish, chic form with function – remain contemporary decades after they were conceived.

In honor of the anniversary, Sydney-based furniture showroom Cult has assembled a crew of top creatives from Australia and New Zealand to re-imagine one of Wegner’s most famous designs: the CH 33 chair. For the inaugural Re-inventing Icons project, each newfangled CH 33 will go to auction, with proceeds from each sale going to charities picked by the chair’s maker.

The design-minded participants come from the worlds of architecture (Hecker Guthrie and George Livissianis), fashion (Zambesi and Bassike), industrial design (Adam Goodrum and Kate Stokes) and a range of other creative industries.

“We wanted the designers to have full creative control,” says Cult spokesperson Lauren Black. “We asked that they all reinvent the chair, but I do believe not all will come back as chairs you can sit on.”

The brief was simple: re-interpret and re-invent Wegner’s classic chair – a largely wooden piece with tapered legs and bowed stretcher beams leading from a curved seat to a slim, surfboard-shaped back support. Wegner designed the CH 33 in 1957 and it was only in production for 10 years before Danish furniture company Carl Hansen & Son reissued the chair in 2012.

Dinosaur Designs’ Louise Olsen and Stephen Ormandy are long-time Wegner devotees, fans of, “the way he uses the linear line and form,” says Olsen. “The hardest part of this task was starting,” she says. “Because we have so much respect for Wegner’s work, to make the first mark on such a beautifully made and designed piece was hard.” Ormandy and Olsen are sending proceeds from their creation to Breast Cancer Research at Garvan Institute, a charity close to them – both lost their mothers to cancer.

The Reinventing Icons exhibition will be held on the evening of the November 12 in the Cult Sydney showroom, and the auction will begin that night. 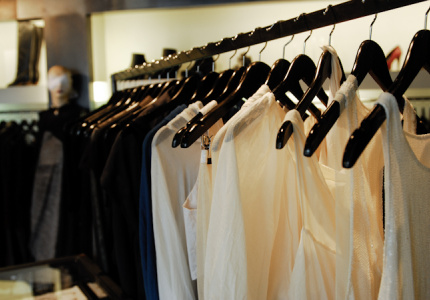 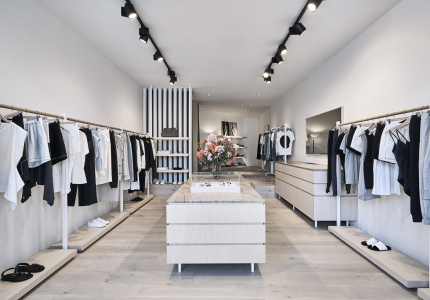