PRESSED For Time on the Weekend

PRESS is an independent-publishing hub and project bookstore in Chippendale selling that never-before-heard-of zine, or glossy photo book, you didn’t even know you needed. 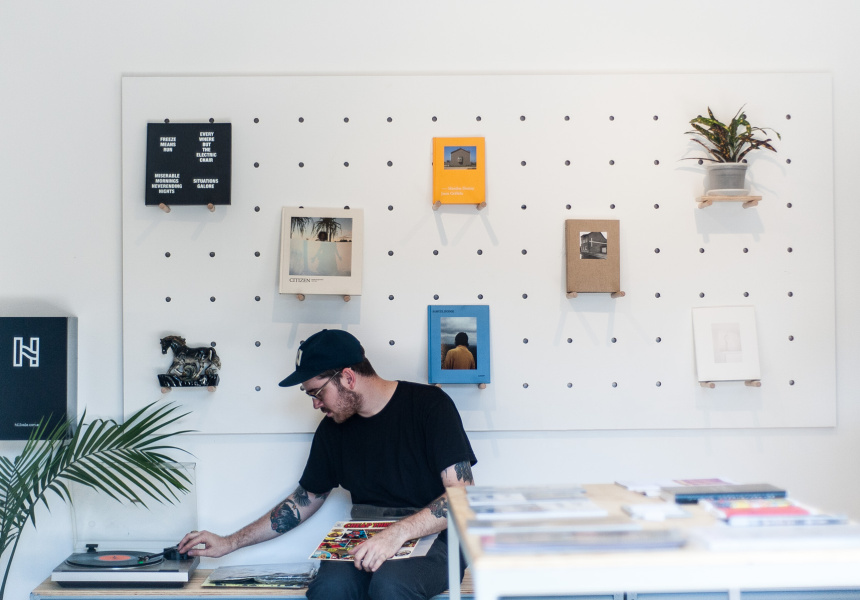 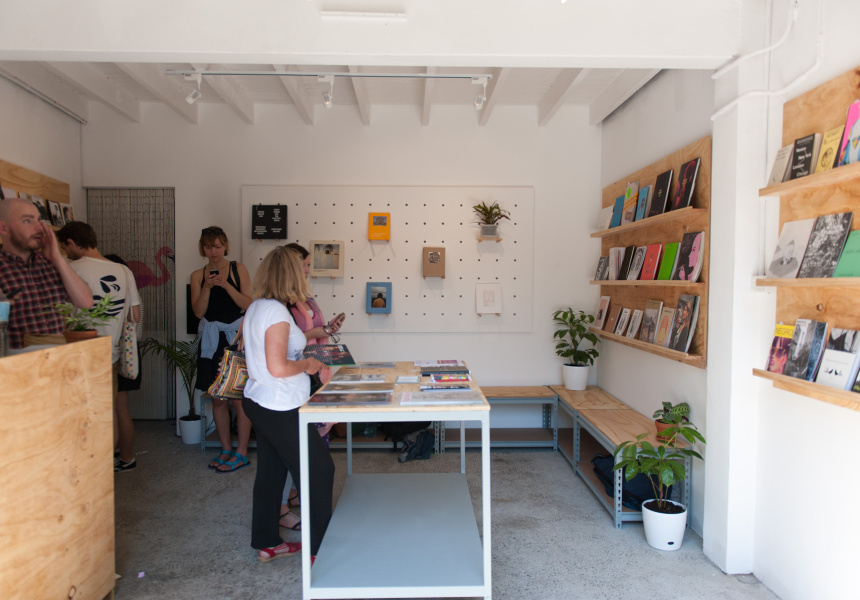 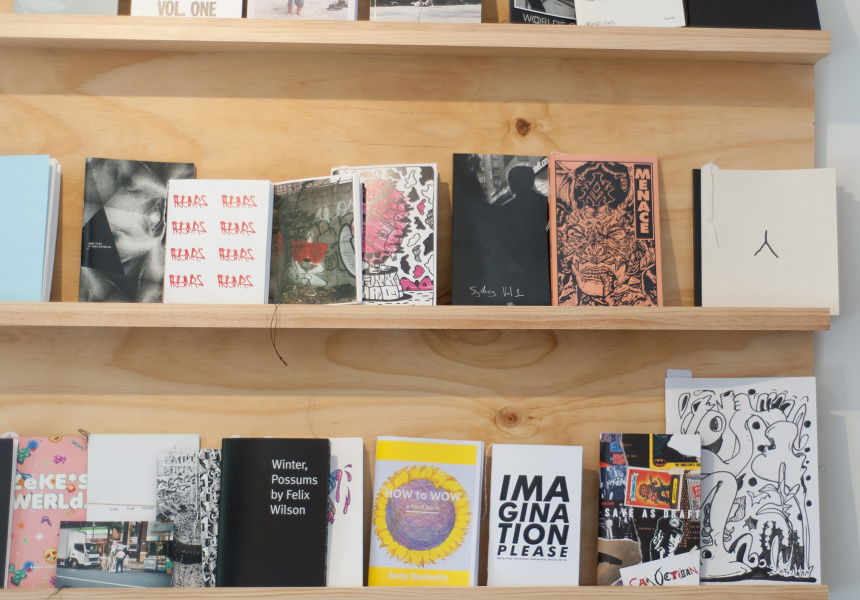 In a disused garage fitted with gallery lighting is PRESS, a new hole-in-the-wall bookstore that is also a weekend-only haven for independent publishing and photo-book enthusiasts.

A natural extension of the booming creative trail in Chippendale, PRESS is, “A community-focused space where we can help push local individuals’ work as well as that of independent publishing houses,” says Jack Harries. He, along with Geordie Cargill, form Sydney-based photography supporters The Heavy Collective. Long overdue and in demand by many, the establishment of PRESS is part of a movement that has seen artists take ownership of the publishing process – doing it themselves from start to finish.

PRESS’ will allow any independently published artist to sell their work in the store. “Be it a high-end, glossy photo book or a little print-and-staple zine – anyone can come down and drop off their publication for sale,” says designer and curator Chris Loutfy, who has partnered with The Heavy Collective to open the store.

Notable publishers that form the “all killer, no filler” product on the shelves of PRESS are Perimeter Distribution from Melbourne, Rainoff Books, Gang Atelier, PAM Books, Left Out Store and many more. Titles to look out for include Dash Snow’s rare and out of print Slime the Boogie, Ryan McGinley’s Life Adjustment Cente, Conor O’Brien’s The Passed Note and Gerry Johansson’s Deutschland.

With expertise and experience in the field of book fairs and zine launches, the boys intend PRESS to be a hub and weekend hang-out for those passionate about independent publishing. “With summer coming we might get a Webber!” says Harries. “Each week we’ll be launching a zine or putting on a small photo show.”

In addition to creating a home for independent and handmade titles, PRESS will serve as drop off for Melbourne independent photo developing lab Hillvale. 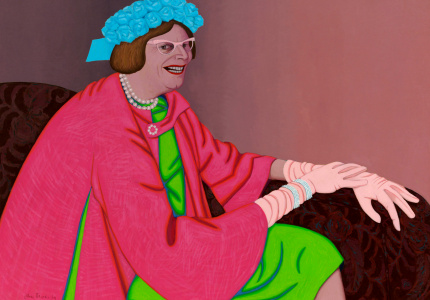 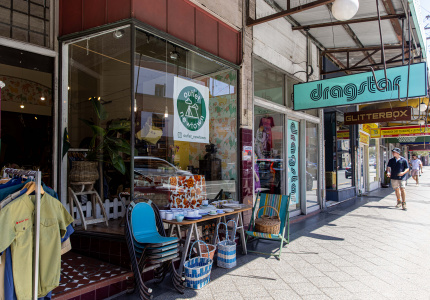