The Practice of Collecting 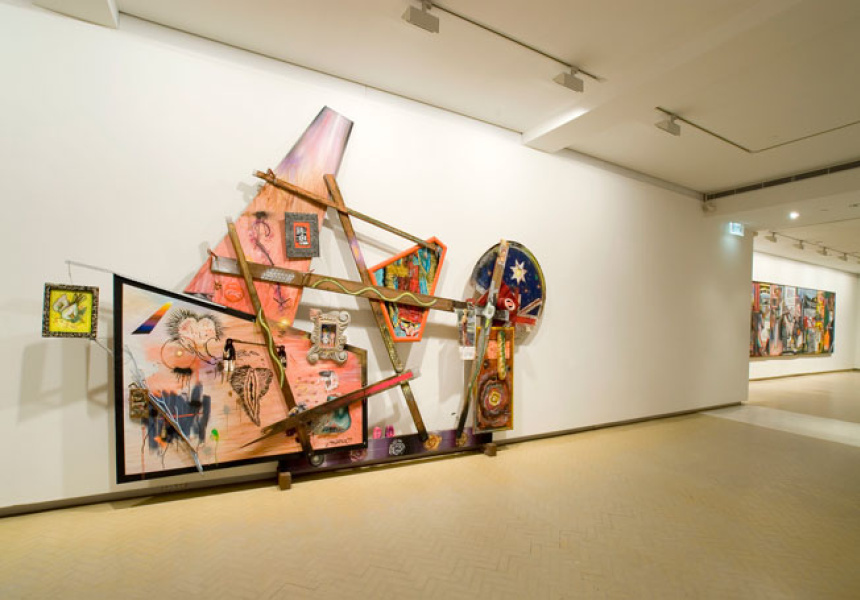 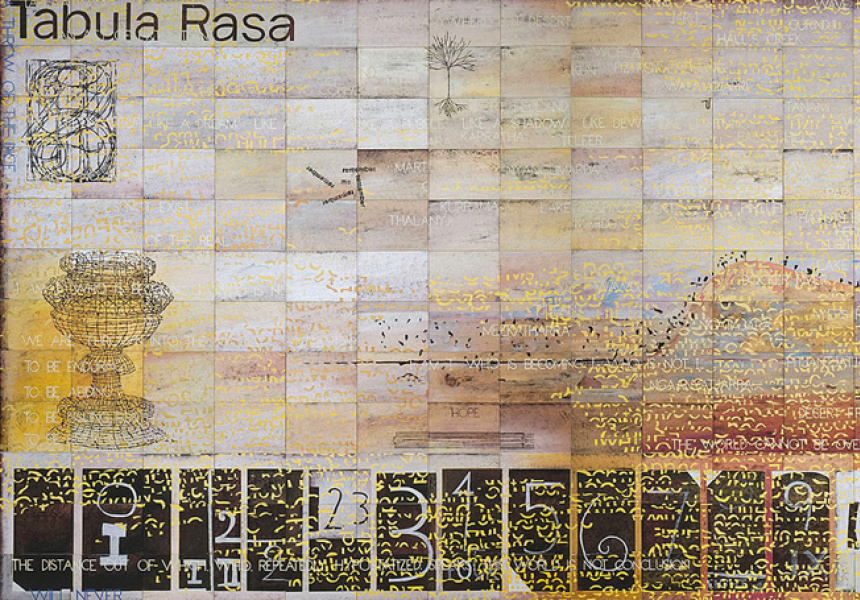 Each year the Museum of Contemporary Art showcases a selection of their most recently acquired pieces – a vibrant tangle of works by emerging and established artists from across Australia, as well as some internationally produced works. New Acquisitions in Context 2013 takes up both of the museum’s Level 1 Galleries, showcasing over 28 artists, fusing together a variety of contemporary themes and an almost boundless spectrum of mediums, including painting, photography, collage, sculpture, installation and film.

The New Acquisitions series comes together as a brilliant display of one of the Museum’s primary functions – the practice of collecting. The MCA’s policy on collecting was rethought and relaunched in 2003, and has since focused on acquiring pieces by living Australian artists that will strengthen the fervour of the existing collection, but also investigate new and emergent areas of artistic activity and thought.

In the 2013 collection is Sydney based Hayden Fowler’s video, New World Order, in which exotic chickens inhabit sliding scenes of grey scale forest, Tracey Moffat’s image of a rainbow suburbia in First Jobs, Selling Aluminium Siding 1978, Mike Parr’s cast wax sculpture Inclined Perspective Wedge (Riverbed) and Imants Tiller’s Tabula Rasa (for my father) – 288 painted canvas tiles that form a gold and silver hued mountain, washed over with ribbons of cut yellow text. A Simryn Gill bronze sculpture that resembles a sharp bundle of seaweed has been included, as well as a Shaun Gladwell video piece entitled Broken Hill Linework – another Gladwell piece for the Museum, which also owns Storm Sequence, the film in which the artist pirouettes on a skateboard at a stormy Bondi Beach.