A year on from its Jury Prize win at Cannes in 2011, unswerving French cop drama Polisse arrives in Australia, ready to provoke. 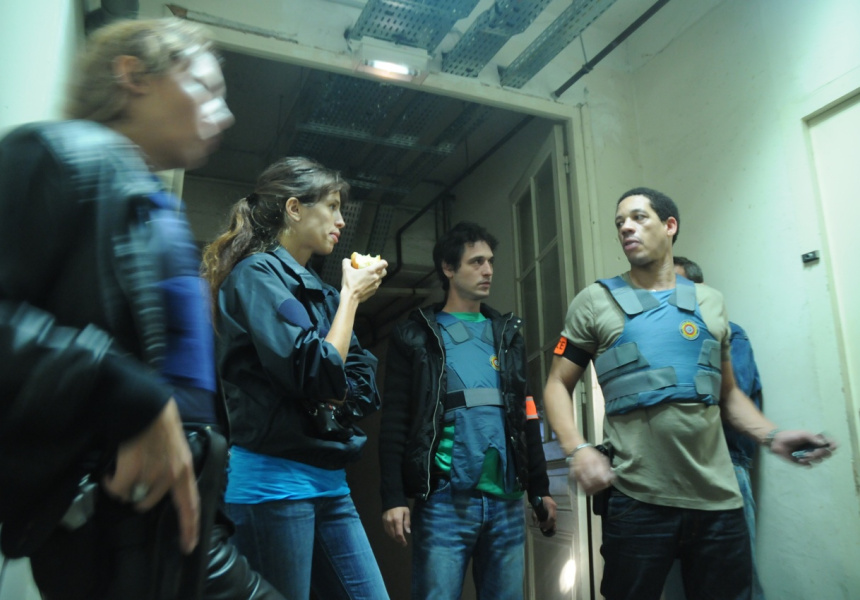 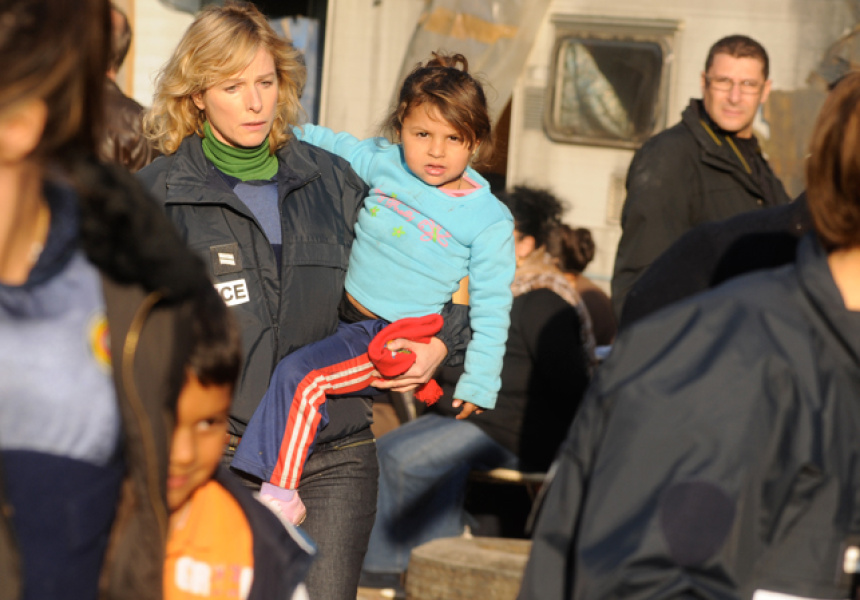 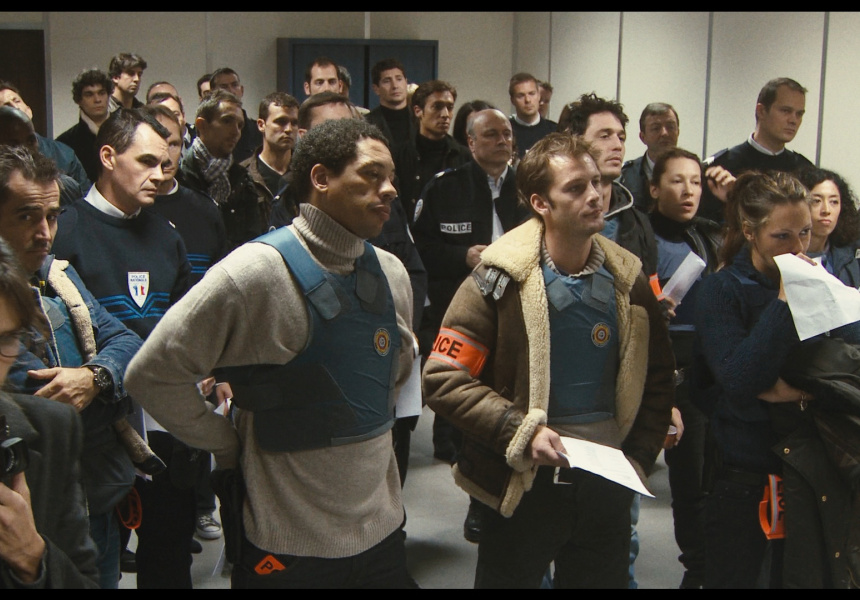 French writer, director and actress Maïwenn’s Polisse is a majorly confronting piece of cinema. Following a group of police officers in a special Parisienne Child Protection Unit, the film deals with the realities of paedophilia and child abuse through a series of cases interwoven by the tight-knit cops’ personal dramas. From the start, it grabs you by the back of the neck and forces you to bear witness to a side of humanity that most people would rather avoid.

Across the board, performances are superb and, perhaps surprisingly, the film isn’t afraid to inject moments of laugh-out-loud humour. But more than providing the audience with a breather, these little respites serve to deepen the rest of the film’s impact. Faced with unrelenting horror, the cops are forced to retreat in any way they can. And so are we, even if that means laughing at things we’d normally find beyond unpalatable.

Polisse has been called a full season of The Wire packed into a single two-hour film and it’s pretty hard to go past that description. Taking in all social strata, from poor Paris slums to the elite upper crust, the scope speaks to Maïwenn’s research tagging along with real French police. Though not an easy film by any means, Polisse throbs with an authenticity rarely seen on screen. It’s one of the best films we’ve seen all year.

We have a bunch of double passes to see Polisse to give away. To win email sydney@broadsheet.com.au with 'Polisse' in the subject line. This competition has now closed.