The worst thing about the lockout laws isn’t that we can’t drink late at night. It’s their dire effect on culture. 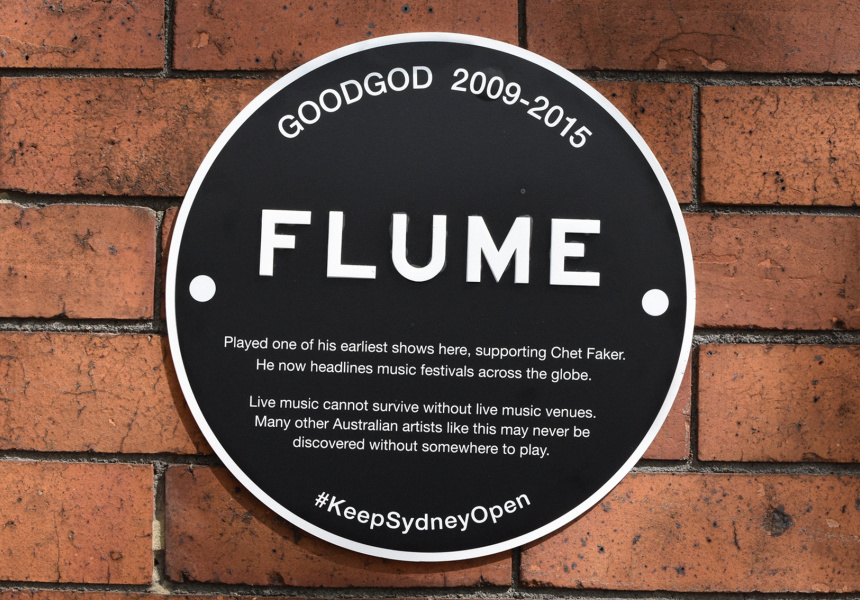 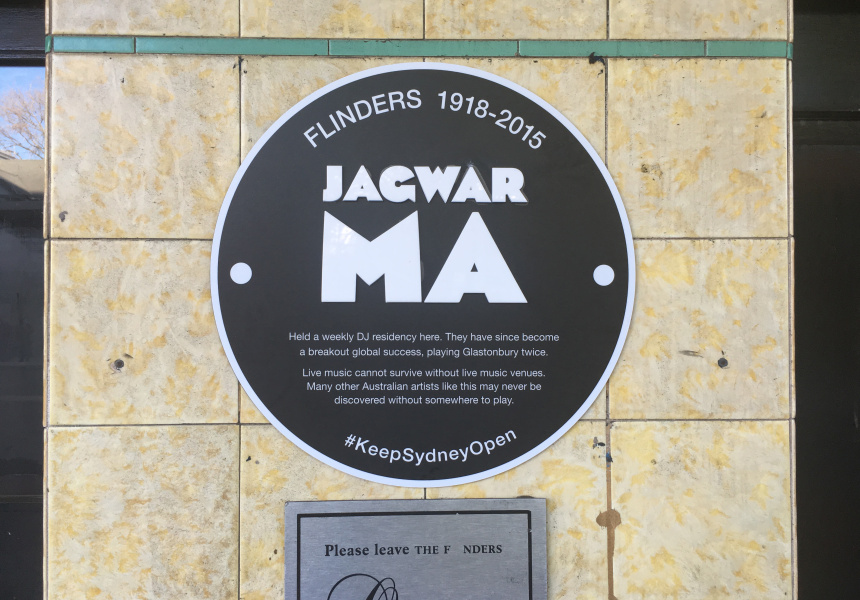 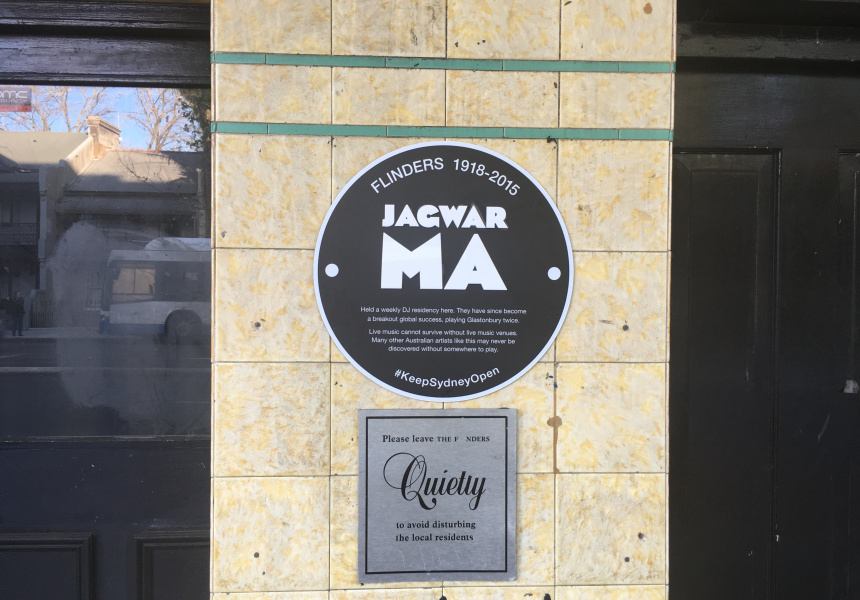 After two years of Sydney’s lockout laws – and a disappointing, but not unexpected, result from Judge Ian Callinan’s review – one thing is clear: we can’t give up the fight. Live-music venues have been quietly shutting as Sydney’s music scene begins to slip away into the dark, silent night. Forgetting how strong the scene was, and becoming used to what it is now, would be a disaster.

Jonathan Seidler, a Sydney-based music journalist and Broadsheet writer, wants people to recognise that the slow death of the live-music scene might be the most culturally significant effect of the laws.

“I thought this cultural issue was being lost in the conversation, and I wanted to bring that to the fore,” says Seidler.

The aims of the campaign he’s running is simple. Commemorate the loss of venues while making the public aware of what exactly these laws are taking away from up-and-coming artists. Seidler and Keep Sydney Open’s Tyson Koh asked 18 artists to tell them how a Sydney venue has helped their career. The stories have been inscribed on temporary plaques, which will tonight be installed outside each corresponding venue. They also include the years the venue was open.

“We made the rule that the artists had formative experiences [at these venues] that led to international success. So either they’d met the other band members, had a residency or played their first show at the venue,” Seidler says.

Examples include Flight Facilities and Piano Room. The plaque reads: “Met each other and their first guest vocalist here, which led to their first international hit, ‘Crave You’. Live music cannot survive without live-music venues. Many other Australian artists like this may never be discovered without somewhere to play.”

The choice of using plaques was a no-brainer. “[We wanted to] do a stunt that uses an object heavily associated with memorials and death; marking the loss of something in a physical way,” says Seidler.

The approach encourages a holistic look at the laws, rather than simply focusing the argument on alcohol restrictions. Seidler’s goal is to open up a conversation about the ripple effect of the laws on wider culture.

“People say that they don’t care about the lockouts; they don’t really go out late so it doesn’t affect them anymore. But they all have these artists on Spotify, listen to them every day. All those artists got their starts and were trained to the point where they could be globally famous from playing at Sydney venues,” says Seidler.

“The idea that it’s not important to have a thriving nightlife is ridiculous. Whoever the artists are today that will become the Flumes and Flight Facilities of tomorrow – none of them are being given the same chances to succeed.”

The plaques will be set up throughout the city and Kings Cross tonight.