We chat with Sydney photographer Rene Vaile about his work, hanging out in people’s bedrooms and sneaking out with his dad’s camera when he was 13. 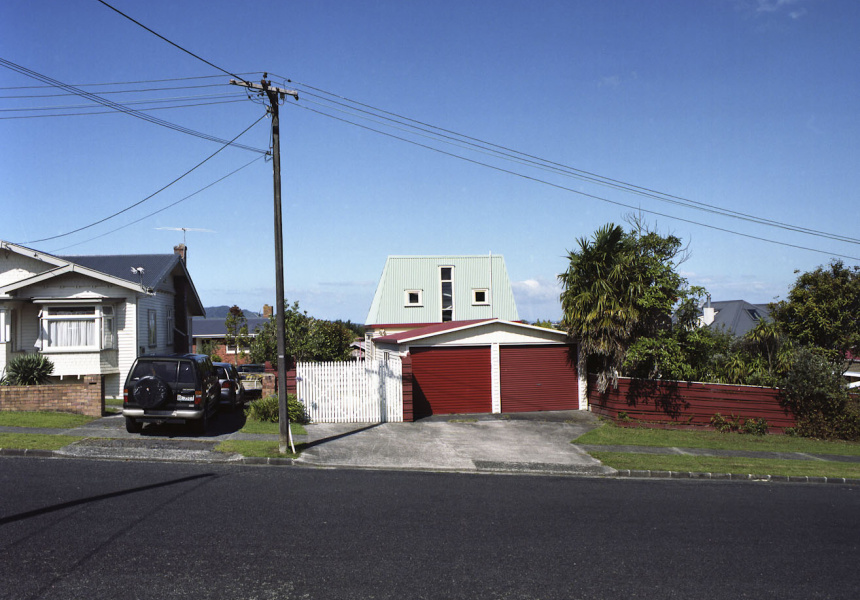 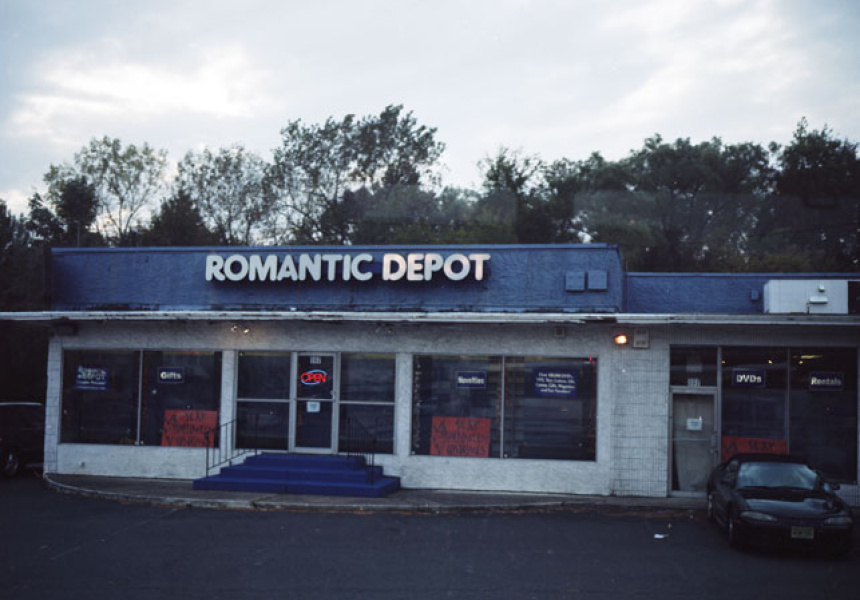 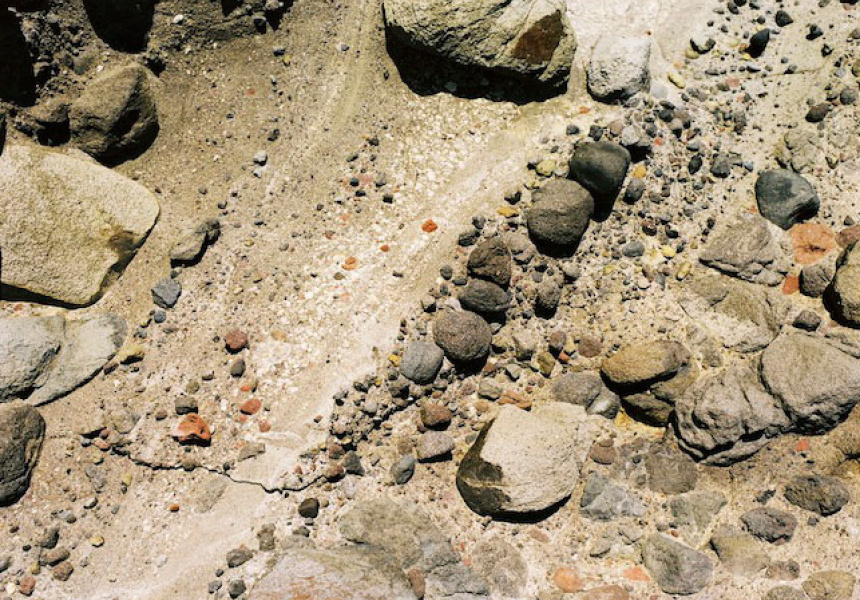 Photographer Rene Vaile flew to New Zealand earlier. It's where he grew up. But this time he was going back to shoot a cookbook for a cafe called Little and Friday. It comes out early next year, and as is standard for Vaile, he is both casual and excited about it.

While on that same trip, Vaile got good shots of the North Island landscape and of the friend he was travelling with. Other times, he shoots ad campaigns or planes flying overhead or fashion spreads or portraits. This is the simplest way of explaining why Rene Vaile became a photographer, and has stuck with it. Put simply, he just loves to take pictures.

We had a chat to him.

AS: How did you start taking photographs?
RV: I would take my dad’s camera out skateboarding with me on the weekends. He wouldn’t let me borrow it – I was 13 and he thought I’d lose it. So I’d take the camera from his room and lower it out of my bathroom window and drop it down in a bag with t-shirts around it. When I said goodbye without the camera in my hand, I would get the camera from the bushes where I’d dropped it and go and take photos that way. I was very sneaky.

Do you remember why the drive was so strong to take pictures?
I don’t know. I have no idea. It’s always been something I really enjoy doing, just holding a camera. You’ve said before that you think of yourself as a portrait photographer. Yes.

To take a person’s photograph is quite an intimate thing, and you’ve taken pictures of everyone from old friends to people you’ve just met. Do you find that it exposes the subject, to a degree?
I think it’s more a challenge on my part. It’s not so much that I’m capturing what they have; it’s more challenging myself as a photographer and trying to get something for me, not so much showing them in a different light or showing them as they are.

What appeals to you about shooting subjects in their bedrooms?
Maybe I’m just really nosy, maybe I just really like looking at people and their stuff. I always feel like I’m a good judge of character and it’s exciting meeting someone and, you know, actually meeting them and having a chat and maybe getting them to sit for you and, I guess, joining on some sort of level. You do that with your friends, but to go outside of your friends and explore that relationship with a stranger is interesting.

It sort of legitimises meeting someone and asking to go hang out in their bedroom.
Exactly. That’s what we all did as kids. I always hung out in my friends’ bedrooms, never the lounge. I miss that. You don’t spend much time in the bedroom at home, you go there to go to sleep or dump stuff, like dirty clothes. The bedroom as a dumping ground, as a relaxed place – I like that. You can see a lot about a person there.

What is required to get a good picture from a portrait sitting?
It’s a level of trust. It’s like, if you ask a girl on a date, you have to be enthusiastic about it, but not so enthusiastic about it that you completely freak the person out. It’s a fine line. There’s a lot of people out there that I’d like to photograph but I don’t ask them because I don’t know them, and I think for me to approach them and explain what I want would just be the wrong way to do it. I find that in time, if you have an idea, it will come to fruition.

Which is why you only shoot portraits on film?
Exactly. The less time spent in front of a computer archiving, storing, backing up, manipulating images on the computer…I can’t stand it. At least with film, it has an inherent quality where you know what you’re going to get.

Although some would say that, with film, you actually don’t know what you’re going to get. It’s digital images that you can manipulate to have that control.
That’s the one thing that I do like about analogue photography: even though you don’t know what you’re going to get, as you say, if you’re well versed in the trade, then you do. The digital image and the instant image – once you see it, you tend to start worrying more because you see the flaws straight away.

How do you think you’ve come to have the relatively consistent style that you have now?
Trial and error. Lots of advice. The best advice I’ve ever been given was always the rulebook advice, and although I never wanted to adhere to [the rules], I think they rubbed off on me in the long run.

Rene Vaile posts pictures regularly at 747parking.com. More of his work can be found at renevaile.com.