The new gallery and performance space hosted just one performance before the pandemic struck. Now the building itself stars in a series of stunning digital commissions alongside Sydney Dance Company, Party Dozen and pianist Brekky Boy. 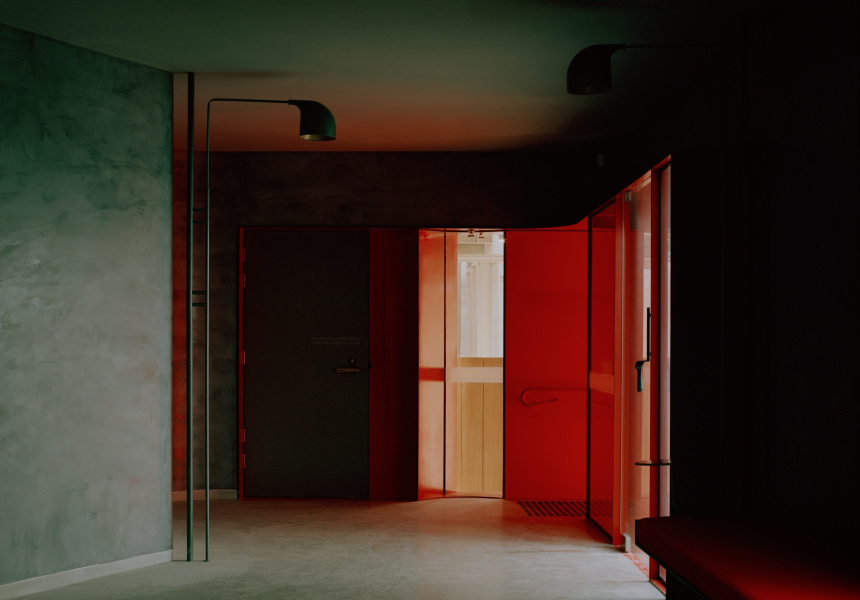 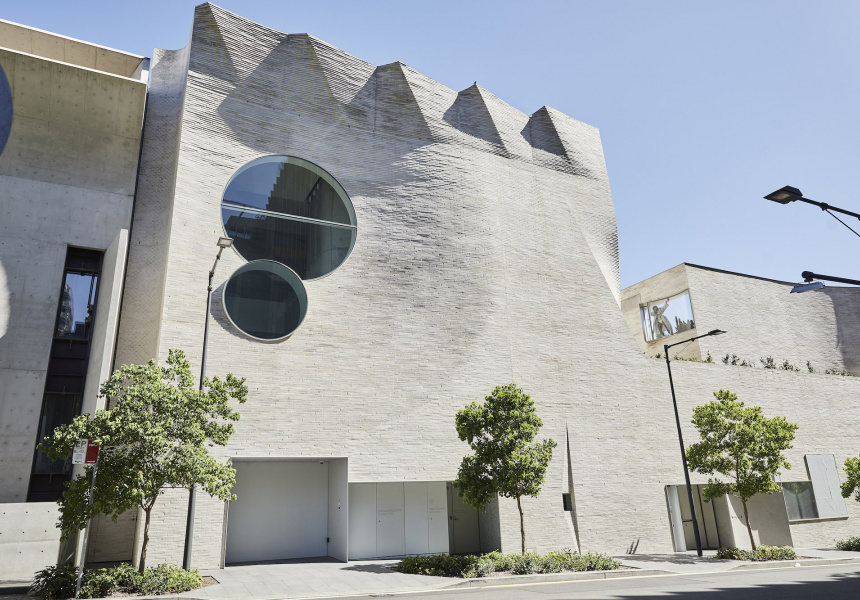 There was time for only one performance at Phoenix Central Park – the new $32 million arts hub in Chippendale by philanthropist and White Rabbit Gallery owner Judith Neilson – before the global pandemic caused it to close.

Creative director Beau Neilson (Judith’s daughter) says the Phoenix team was just about to announce a full year of programming when Covid-19 struck.

“Just as we welcomed artists and audience into the space for the first time, we realised our plans for the year were not going to be as expected,” Beau said in a statement. “All our assumptions about what type of performance the space would and could host in 2020 were quickly thrown on their head.”

But, like the mythical bird it’s named for, the gallery and performance space is rising again with a new series of digital commissions, beginning with a short-film series, Space Action. The first film, Touch, a collaboration between choreographer Rafael Bonachela and Sydney Dance Company, captures the moment the dancers were able to finally touch each other after spending months observing a strict no-contact policy due to the coronavirus. Next up is Party Dozen’s The Worker, and other videos will follow weekly.

“The building is an omnipresent artist in every performance,” explains Beau. “We collaborated with the artists and directors to respond to both the aesthetic and functional beauty of the building and seize the opportunity of creating an immersive digital experience. These digital performances quite literally take over every inch of the building, from our subterranean car park to the house-of-mirrors bathrooms to the Kubrick-esque hallways.”

The building was conceived by Neilson and two architecture firms – John Wardle Architects designed the gallery in the east wing, and Durbach Block Jaggers created the performance space. The sprawling gallery wing is made of timber, off-form concrete, Japanese tiles and glass, and has unexpected curves, works of art stationed in hidden nooks, and a cactus garden up on the rooftop (be sure to have your sunnies close – the light is blinding).

A central courtyard links the gallery to the performance space, which draws inspiration from Elizabethan theatres and has a soaring, bell-shaped interior made of contoured timber ribs. When envisioning Phoenix, Judith said she wanted a space that embodied the German term gesamtkunstwerk – “a total work of art”.

“At the point restrictions came into place, we were still finding our feet. But within a matter of days, we had embraced the full digital possibilities of the space, which, fortuitously, had been considered as part of the building’s design,” says Beau. Phoenix hosted a number of performers for its Behind Doors digital series. “We’ve since given the main performance space the nickname ‘The Nest’, not only a reference to the organic bell-shaped roof, but also because the building served as a place of solace and shelter for artists when they needed it most.”

The next series, Monochromatic, will star pianists Brekky Boy, Sonya Lifschitz and Sally Whitwell performing on three pianos: a Fazioli F278 Concert grand, a 1931 Poul Henningsen PH and an 1853 Sébastien Érard grand. Guests eager to attend performances in the remarkable space will have the opportunity midyear, when live performances are slated to resume.

The building has been awarded both national and international architectural prizes, including the prestigious NSW Architecture Medallion, and awards for interior and commercial architecture. 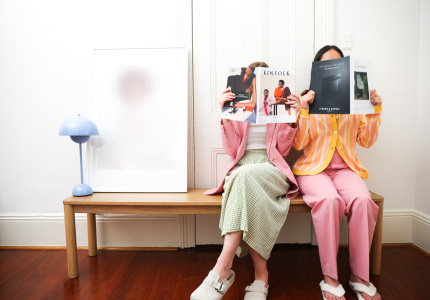