The globally renowned Melbourne artist is bringing a confronting interactive installation to Sydney. 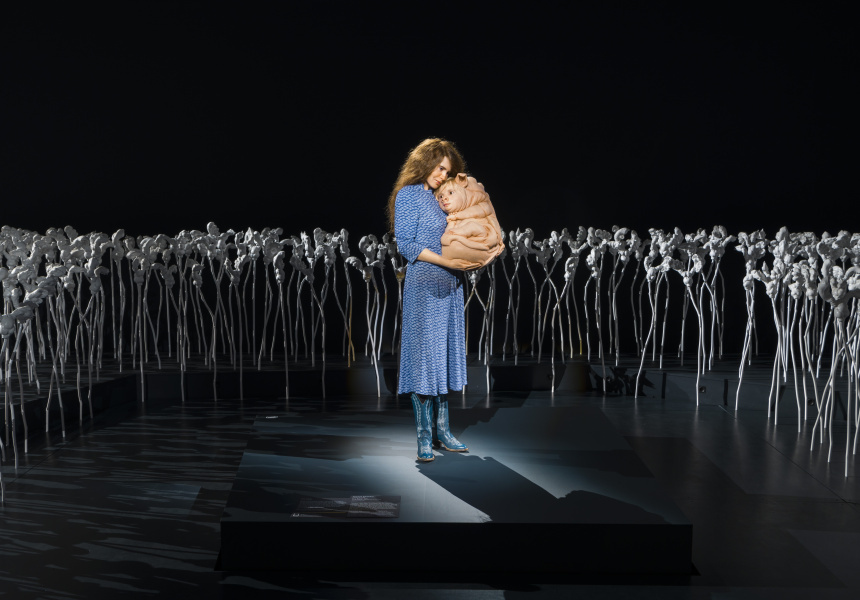 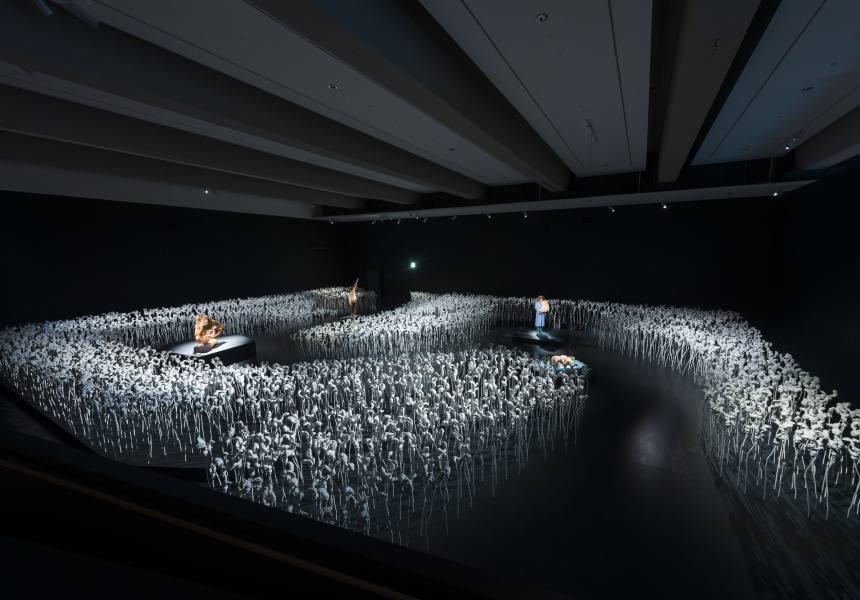 Known for her otherworldly creature sculptures, Melbourne artist Patricia Piccinini is reimagining her installation The Field at Carriageworks as part of the annual Sydney Contemporary Art Fair this September.

For Sydney Contemporary, Piccinini will repurpose one of her pieces from a previous exhibition, Curious Affection, which showed to great acclaim at Brisbane’s QAGOMA in May. The Field is a vast garden of 3000 genetically modified 'flowers' presented as an immersive exhibit that explores the hybridisation of flora and fauna. The site-specific work will be shown in Carriageworks’ Elston Room.

Sydney Contemporary has been happening annually since 2013 and is Australasia’s largest art fair. This year it involves more than 80 leading local and international galleries and is expected to attract 30,000 visitors and sales worth $16 million. The fair includes performance, video and large-scale installation works.

“It’s exciting for us to have this large museum piece at Carriageworks,” Barry Keldoulis tells Broadsheet. “It has been enormously well received in Brisbane. She has been significant around the world for many years now.”

Repackaging her work in Sydney has not been an easy task. “It was about adapting it for the space. It’s a different scale and shape. Up there [in Brisbane] it was in a modern, contemporary museum. Here it’s at Carriageworks, which is Victorian Industrial” he says.

“As a first, she is looking at the potential genetic mutation of plants with animals,” says Keldous. “When you meander through the forest – a field of all these tall, flowering plant-like forms – you’ll also encounter mutant animal species.”

What does it all mean? “I don’t like to speak for her, but the works generally inspire love as opposed to an initial apprehension and horror. Your first encounter is something as strong as revulsion. But you are drawn in by that negative emotion to explore your own reaction in a more encompassing way. From that develops love and affection,” he says.

Patricia Piccinini’s The Field will show at Carriageworks as part of Sydney Contemporary from September 13 to 16.

You might like to read about another Sydney installation: An Immersive Audiovisual Exhibition by Japanese Artist Ryoji Ikea.