The Past Through 3D Glasses

Fil Bartkowiak, co-creator of Brewster magazine, is interested in memory, forgotten times, and archival images. We talk to him about the new, compact magazine. 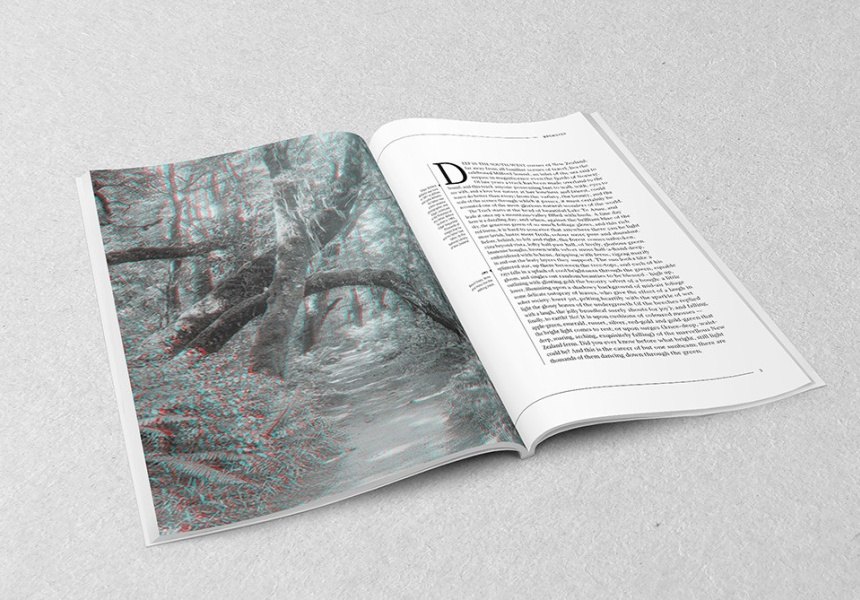 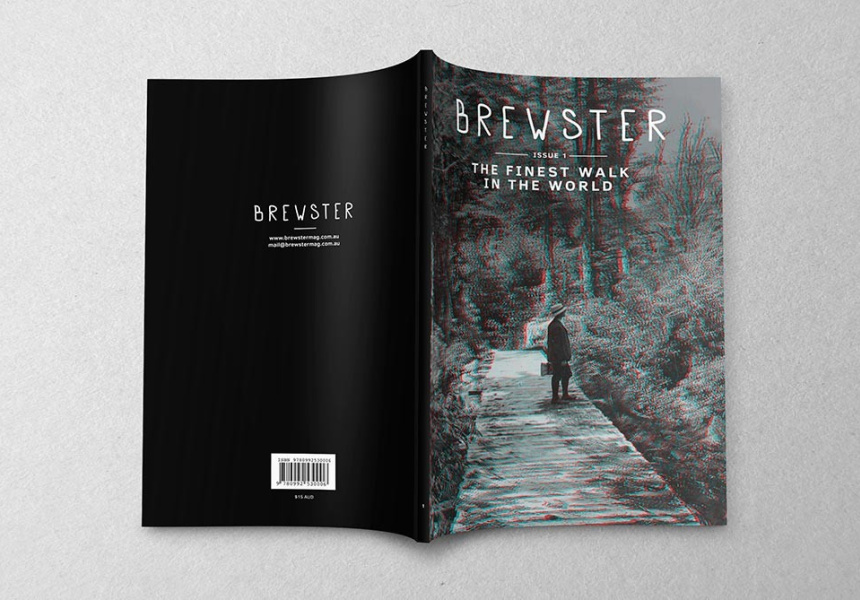 Even as major newsprint publications falter in Australia, local, independent publishers such as Future Perfect and new addition Brewster are finding their feet by taking a different route with print.

Brewster is a 32-page booklet that brings back to life archived and forgotten stereographs (images giving the illusion of depth). It details “places, people and times that ought to be remembered,” and is the work of Sydneysiders Fil Bartkowiak and Lauren Smith, two magazine staffers who became fascinated with old, archived material.

Launched last week with its first, tri-annual issue, Brewster has been put together around Bartkowiak and Smith’s full-time work commitments. “During our lunchtimes, Lauren and I would gather around my computer and just be boggled by the history in archives,” Bartkowiak says.

Having some experience with 3D images, Bartkowiak wanted to bring to archival images the same, forgotten charm the antique and expensive stereoscope (a cumbersome machine once used to view such images) used to provide. So in Brewster, images are published to be viewable in 3D with a pair of glasses included with each issue. The magazine is named after Sir David Brewster, a Scottish scientist who invented the first stereoscope in 1849, and who also invented the kaleidoscope.

The publication is A5 in size and features just one essay written by Blanche Edith Baughan in 1908 for the London Spectator. The text follows her wanderings down “the finest walk in the world” – the Milford Track in the Fiordland National Park of New Zealand’s South Island. Describing the “vast brilliance of the winter noon,” and calling the spot the “eighth wonder of the world,” Baughan’s striking narrative of breathless wonder is accompanied by 3D imagery rekindling her adventure of over a century ago.

“At the moment we're scouting lots of different photographic and text archives,” says Bartkowiak on the future of Brewster. “Looks like issue two is going to be Japan, then future issues in the US, Italy and Australia.” Each issue will feature a different locale in 3D images and an accompanying narrative.

It’s early days yet for Brewster. Because it enters the Australian publishing landscape seemingly without peer, its unique take on 3D images and travel narrative in compact form is hard to categorise, admits Bartkowiak. “It's hard to pin down where Brewster fits … it's not time-based and it doesn't have a shelf-life.” At any rate, Brewster is refreshing and enlightening enough that its labelling can wait.

Buy issue 1 online or in selected stores. To order and for a list of stockists, visit brewstermag.com