Partying in the Studio

Sydney’s Club scene returns to the Sydney Opera House for a series of studio parties during Vivid LIVE. 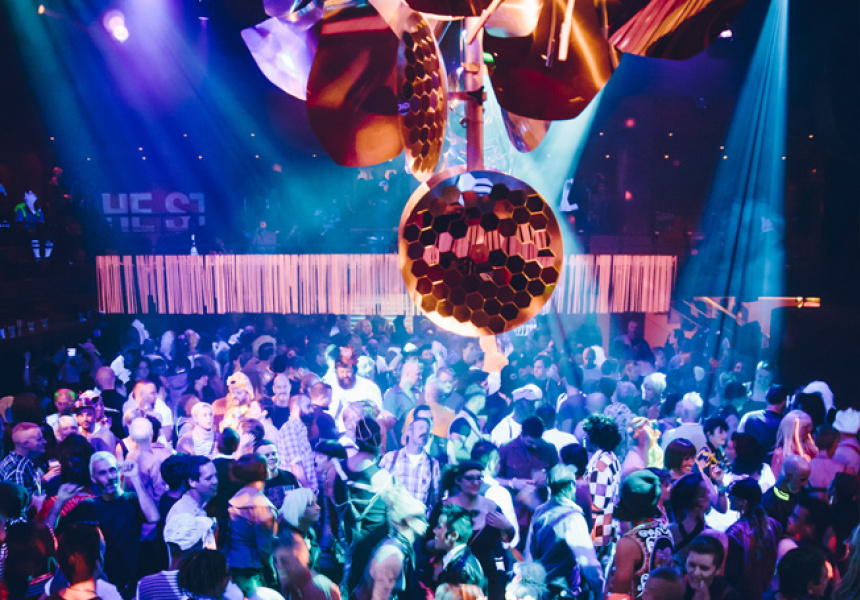 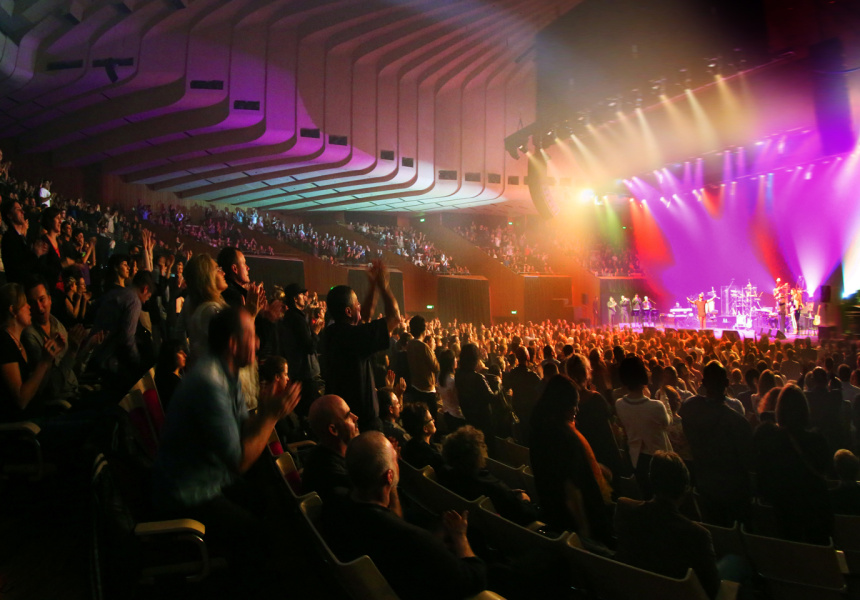 “I think Vivid LIVE has been great for Sydney – it counters the creeping trend to characterise nightlife as some kind of drunken punch-up,” explains five-time Vivid LIVE director, Fergus Linehan. “It recognises that club culture is a key platform for music in Sydney.”

This year he has invited back artist management groups Astral People and Future Classic, rounded out by some new faces, to curate Studio Nights. Four nights and four parties will be hosted by local, independent promoters and labels over the course of Vivid LIVE, comprised of Siberian Nights on May 23, R.I.P. Society’s 5th Birthday on May 24, Astral People on May 30 and Future Classic on May 31.

Founder of Siberia Records, curator of Siberian Nights and member of Midnight Juggernauts, Dan Stricker will preview his own band’s new show AERIALS on opening night. Also playing will be electronic genius Andy Stott and Siberia Records new signee Cassius Select. Stricker promises to immerse the audience in a multi-platform sensory overload with a performance that refuses to remain contained on stage. “It’s a festival of light, so we wanted to respond to that,” says Stricker. “A lot of the production-based stuff is very heavy on the lightning – a lot of stuff that’s never been done in this part of the world.”

R.I.P. Society, which won Mess & Noise’s 2011 Best Independent Record Label, will host its own 5th birthday party headlined by The Dead C in its only Australian appearance in the last four years. The night rounds out with home-grown talents Bed Wettin’ Bad Boys, Woollen Kits, Native Cats and Cured Pink for the label’s evening of grunge beneath the sails. Astral People returns for its second year and is keeping it house with pioneer group Phuture, Andras Fox and Rainbow Chan among some local talents from the DJ world.

Future Classic is back for its third Vivid LIVE. It has defied convention by overlooking major house or disco headliners in favour of French hip-hop darling Stwo and Welsh-producer Koreless. It has also booked Sydney-based, electronic up-and-comer Basenji to support. “He killed us,” says Future Classic’s Chad Gillard, putting the Basenji effect simply. But, all eyes will be on Koreless this year, whose EP Yugen was released by Young Turks in 2013. Gillard counts the 22-year-old ambience specialist among his own musical discoveries of recent years. “It’s one of those tracks that isn’t house music, it’s not pop music, it’s just its own thing – cinematic is a word I use to describe it. It’s called Sun and after you hear it you totally get it, like: ‘I can picture that being in a movie about someone’s journey into the sun.’”

For all the details on the Vivid LIVE Studio parties at the Sydney Opera House, see vividlive.sydneyoperahouse.com.