A miniature performance-art festival is arriving in Surry Hills. 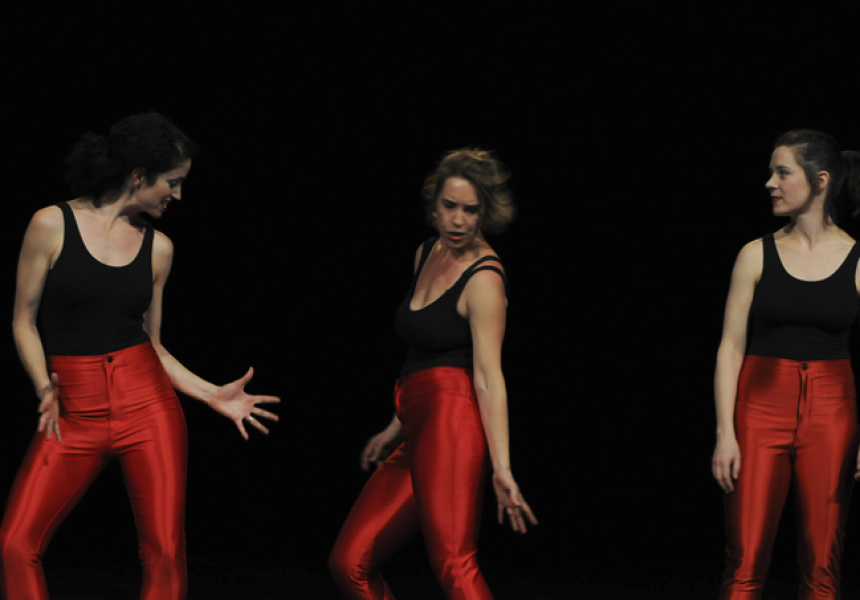 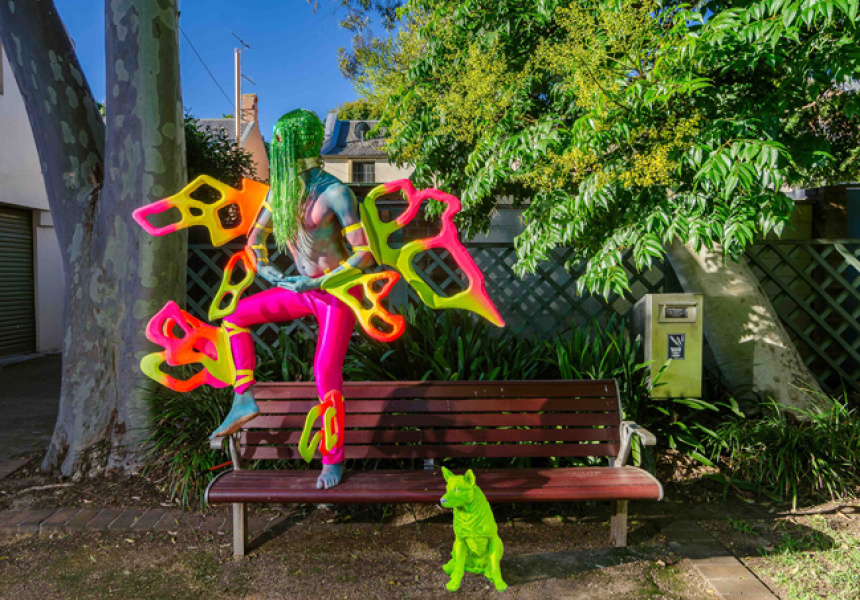 Performance Space’s Micro Parks is going beyond the four walls of the traditional gallery this weekend. This festival of performance art will place five Sydney performance groups in five green spaces in Surry Hills. Over the course of three days, each piece will enliven some of the suburb’s hidden park oases with fantastical and inviting works that use a combination of installation and music.

Performance art has recently experienced a renaissance. This resurgence in popularity is due to groundbreaking artists, galleries and art institutions developing the idea of ‘living exhibitions’ as a far more accessible way of interacting with and experiencing art. Sydney has welcomed new performance art spectacles such as Kaldor Public Art Projects 13 Rooms in 2013 and Tino Sehgal’s This is So Contemporary, as well as diverse and enriched performance-based schedules hosted as part of this year's Sydney Biennale and SafARI contemporary art festival.

For curator at large at Performance Space Bec Dean, Micro Parks mirrors this recent revival. “Community arts practice has certainly moved into more performative styles,” she says. “We are taking down the untouchability in favour of more personal experiences.”

Micro Parks is happening as a part of Performance Space’s PSpace Social season which is showing multidisciplinary artworks and events during May. Performance Space director Jeff Kahn hosted the first Micro Parks in Erskineville as part of the Sydney Festival in January 2013. “A lot of those green spaces were preserved because of the anti-development movement in the 1970s,” explains Dean. “That’s part of the reason they’re still around – because communities got together to preserve them. We want to enliven those spaces with contemporary art and encourage people to see their environment in a different way.”

In Surry Hills, Micro Parks will take place at Cooper Street Reserve, Arthur Street Park, Ward Park on the corner of Devonshire and Marlborough Streets, Wimbo Park and the Fred Miller Reserve on Bourke Street. Dean explains that artists will be using or reacting to the unique qualities of each outdoor space. “A lot of the parks have really interesting landscape architecture, which almost does the part of set design,” she says. “Or they have something which you can sort of build upon or use to imagine something else.”

Micro Parks will feature artist Joan Ross, who will be creating a live, animated version of her collage works accented with hyper-bright fluorescent colour. Experimental music organisation Ensemble Offspring will forge an Aeolian harp (played by the movement of the wind) in a piece entitled Calliope’s Nest, and Malcolm Whittaker will perform a tribute to departed pets. The Fondue Set contemporary dance trio will perform a work involving the artists’ children. In 1001 Baddies Justin Shoulder will turn a regular playground into a whimsical creature for children using props and costume pieces.

Specific performance times, park locations and a full list of events for PSpace Social are available on the Performance Space website.