Prepare yourself for a dose of serious house envy. Superhouse is coming to the Museum of Sydney. 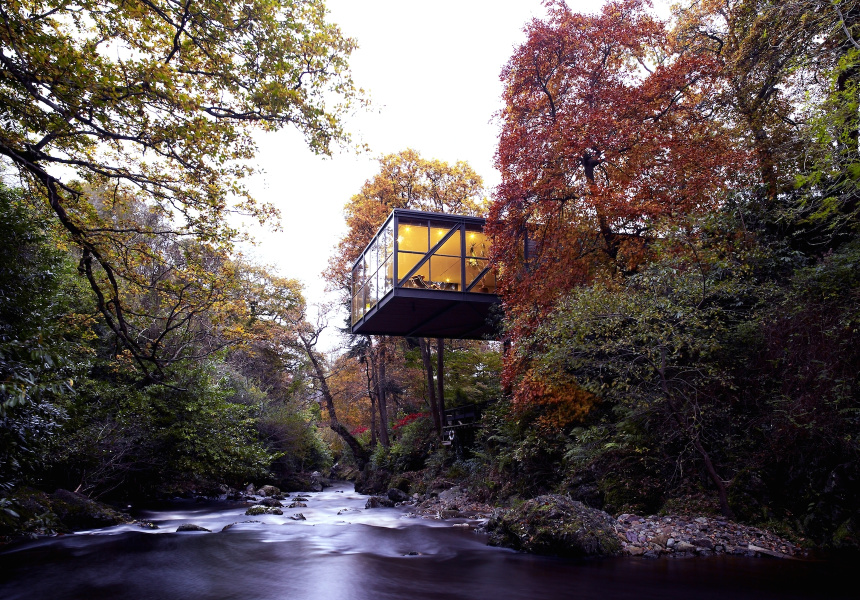 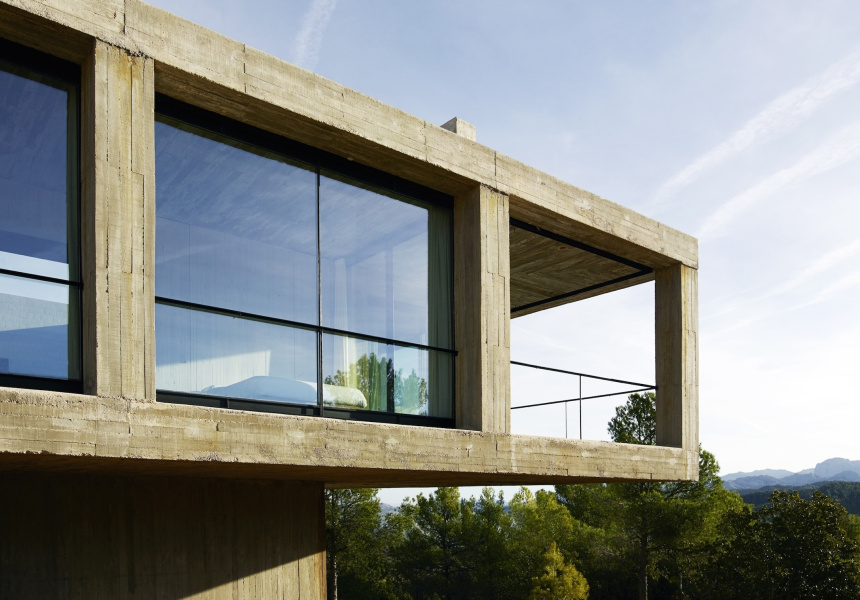 What makes a house super? For Karen McCartney, it’s not just about size, location or budget. A "superhouse” has a completeness of form, a connection between interior and exterior – “and above all else, it is awe-inspiring”.

This sense of awe is perfectly captured in McCartney’s forthcoming exhibition at the Museum of Sydney, which will showcase some of the most innovative living spaces from Australia and around the world.

Opening at the end of August, Superhouse takes inspiration from McCartney’s recently published book of the same name. In it, the former editor of Inside Out and Marie Claire Lifestyle pairs her sharp eye for original architectural form with the striking vision and luscious detail of Richard Powers’ photography.

“The exhibition is a chance to expand on the themes in the book and also to draw on a greater range of local Australian examples,” says McCartney. From the clean lines and light-filled interiors of Chenchow Little’s Skylight House in Balmain, to the foraged-timber structures of The Trunkhouse in Victoria’s Stringybark woodlands, the exhibition showcases the ways in which local architects are drawing on urban and rural Australian landscapes to create integrated and creative living spaces.

Powers’ photography translates powerfully from the page to the gallery, blown-up to super-sized proportions while retaining an immaculate attention to the smaller details and intricate structures that makes these houses so unique.

But Superhouse is more than just a, “Book on the walls,” says McCartney. Immersive areas bring the experience of these houses to life with a range of materials and furnishings, as well as accompanying interviews with the architects.

From the revitalised 16th-century Astley Castle in Warwickshire, to Solo House, a breathtaking urban tree house in Spain, there’s no shortage of inspiration. “Each house has a different way of prompting thought about how we live or could possibly live,” says McCartney. “For some people one place would be a delight while to other it would be inconceivable … but above all, they make us question the norms.”

Superhouse: architecture and interiors beyond the everyday runs from August 29–November 29, 2015 at the Museum of Sydney.