A Side Project at The Stables 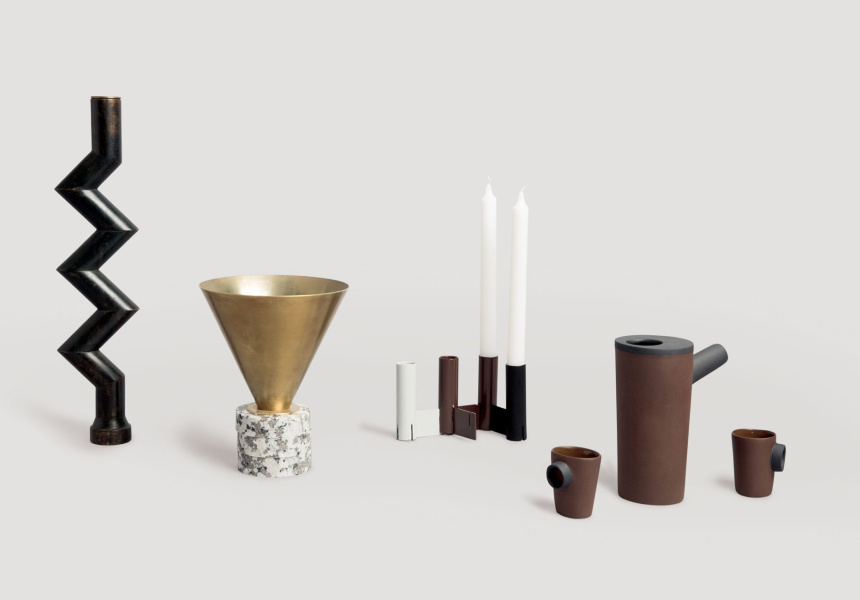 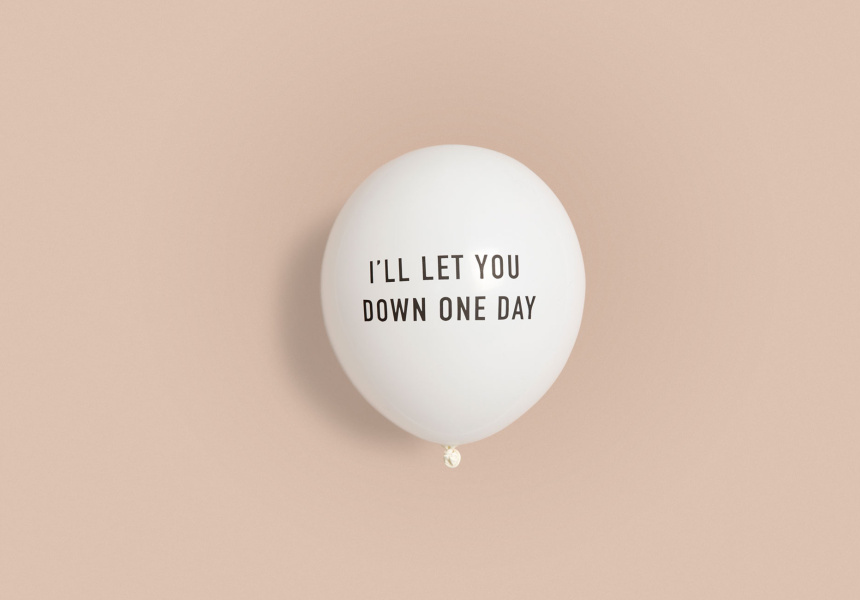 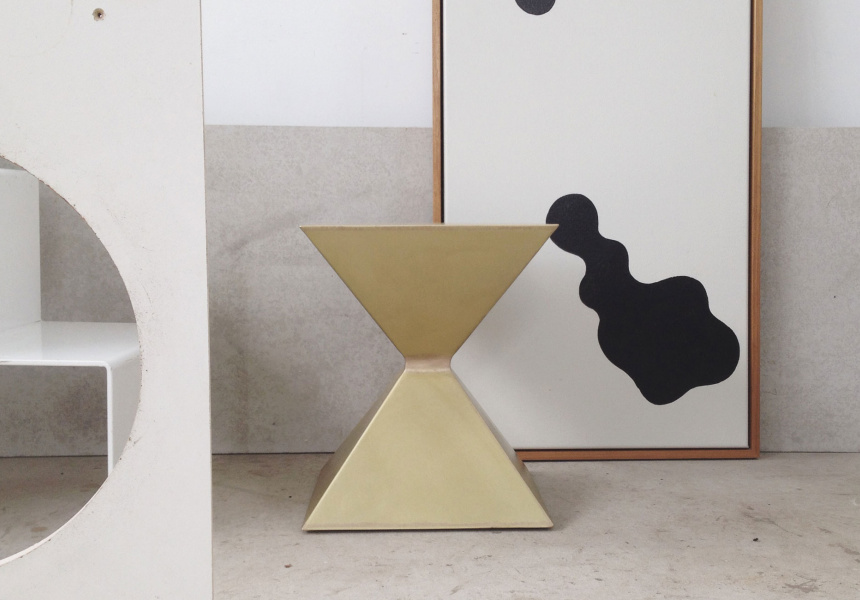 Hybrid event Side Project is launching this Thursday at The Stables in Surry Hills. It’s a retail store and exhibition, and will bring new works by designers to the public without the commercialism of a trade show.

Bianca Riggio and Ryan Hanrahan, the designers behind modern interior-design group Page Thirty Three, are behind the initiative.

“We have done trade shows before, but we hadn’t found a space where we could do something that wasn’t super commercial. Side Project is trying to find a way to have a fun yet viable showcase, where designers can feel connected to their designs, and it’s open to the public,” Riggio says.

The new label News Clothing Etc. will launch at the event, along with a short-run brass series by homewares maker, Studiokyss. A new series of art by Will Lynes of Lynes & Co., working with new marbling and pattern techniques on glass, will also be launched.

“The Stables is the perfect blank canvas for Side Project, a cultural hub in Sydney that really gets the clear outlook of this exhibition and shop, Riggio says. “It’s definitely not just a pop-up for designers, anyone in the creative community will get something out of it.”

Side Project will launch August 13 at 6pm, RSVP here. The exhibition runs until August 16.