After slowly gathering an Australian following, The National comes back for more. 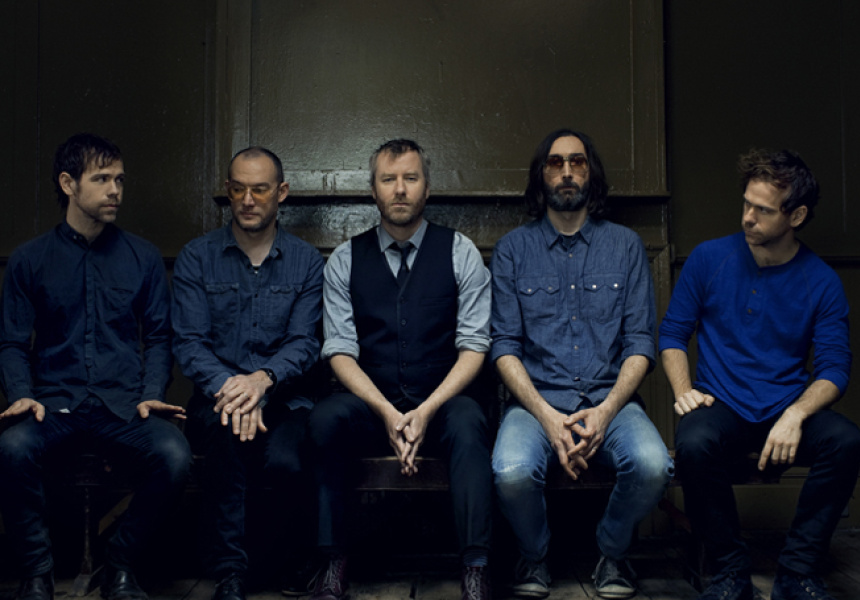 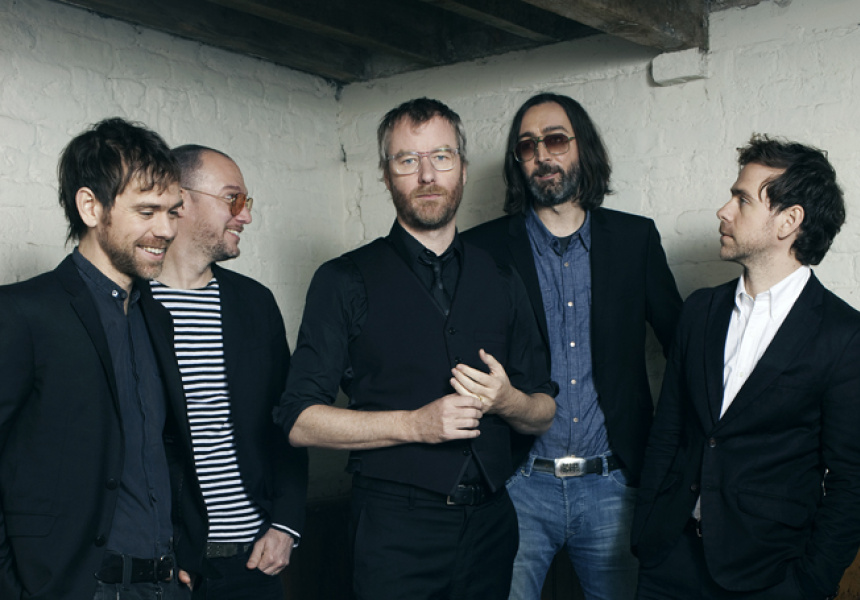 Fans of The National love The National. Actually, people who love The National are always kind of annoying until one day, after they’ve played you that same album over and over, you find yourself wanting to hear it. And then you buy it. And then, slowly but surely you become one of those crazy fans. And this is how The National, with its bitter-sweet ruminative rock, has hooked its fan base over 13 years; a fact which the band’s bass guitarist, Scott Devendorf, isn’t entirely happy about. “We’d love to make music that grabs you instantly, but I guess we just can’t. We’re much more album-focused and not really worried about singles – and I think that’s why people say it takes them a while to understand us.”

Comprised of two sets of brothers and a friend, The National formed in Cincinnati, Ohio, before moving to New York and releasing its first album in 2001, at a similar time to other New York indie ensembles such as The Strokes and Interpol. But while those bands blew up instantly, The National took a while to take root. It wasn’t until its fourth album, Boxer, was released in 2007, that the band really gained commercial acclaim. “I think it’s because you have to be an active listener,” says Devendorf. “Maybe because we gravitate towards these mediative, somewhat repetitive patterns, it’s a bit more subconscious. It’s also that we don’t address issues head on. The music is much more about trying to describe a person or a scenario. It’s a lot more choose your own adventure and maybe that just takes a while to choose.”

That slow motion process of liking the band is also reflective of its writing process. “I wish we could write faster,” says Devendorf. “But there’s no one guy who comes in and says here’s the song – learn it. We’re too democratic and although we’ve talked about trying to do a record a bit faster, it’ll probably never happen.”

The band’s latest album, Trouble Will Find Me, released in May last year, took the band around two years to write and record, with it composing the music and then waiting for singer Matt Berninger to add the lyrics. This back-and-forth process takes months – Devendorf describes the band “chasing every possible avenue the music could go down” before finally trimming the fat and recording. “When we’re writing, we do have to find things that Matt can work with. This time he gravitated towards odd time signatures and stuff he’d avoided in the past so that was kind of fun for us.”

It’s a process that seems to have worked. Trouble Will Find Me debuted at number three on the US Billboard chart and was nominated for Best Alternative Album at the Grammy Awards. And yet, despite this, Devendorf says he still can’t listen to it. “I’m just still too close. I’ll need a few more months of playing it live, then maybe I’ll have a listen.”

The National play at the Sydney Opera House Forecourt on Saturday February 8.