Mikhael Paskalev: Oslo, Liverpool and all Points in Between

Introducing himself to Australia in person this week, Norway’s biggest indie-export speaks to us about overnight success, Risky Business … and resurrections on Home and Away. 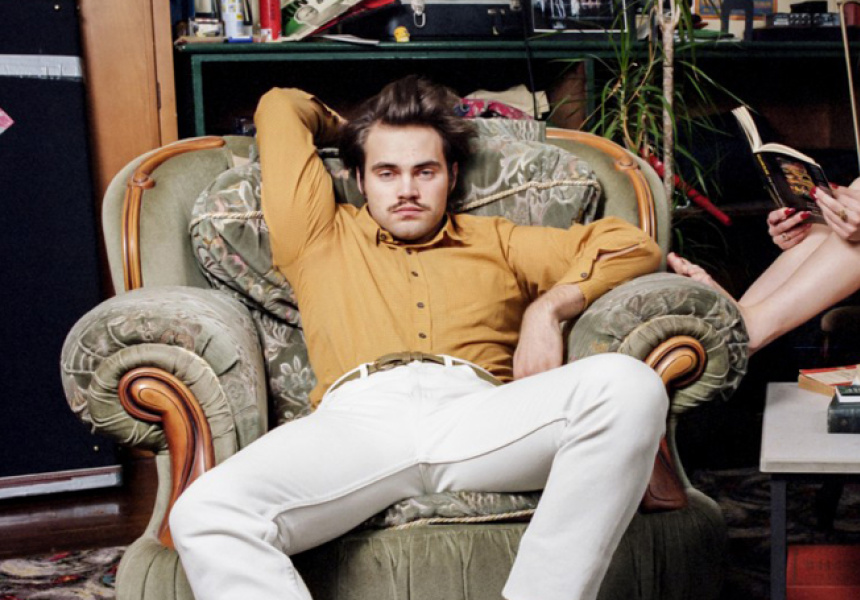 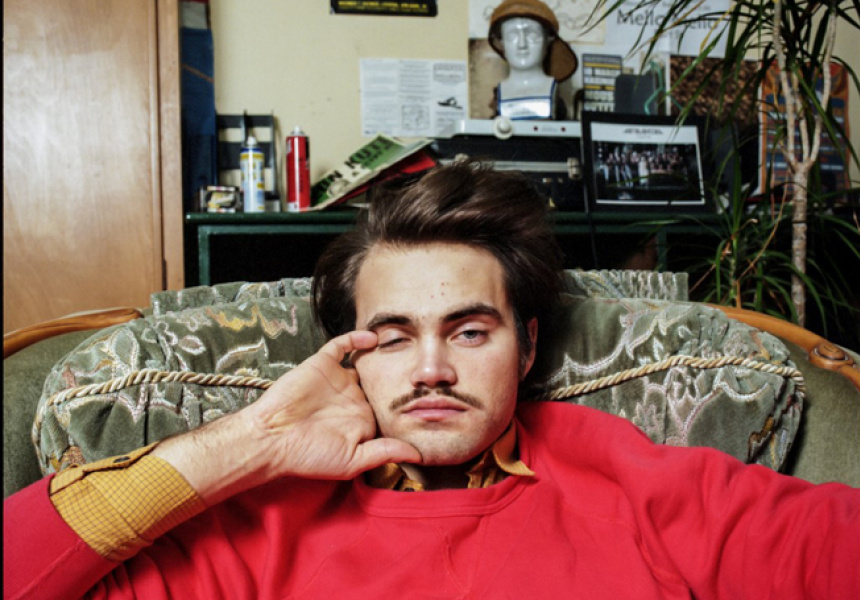 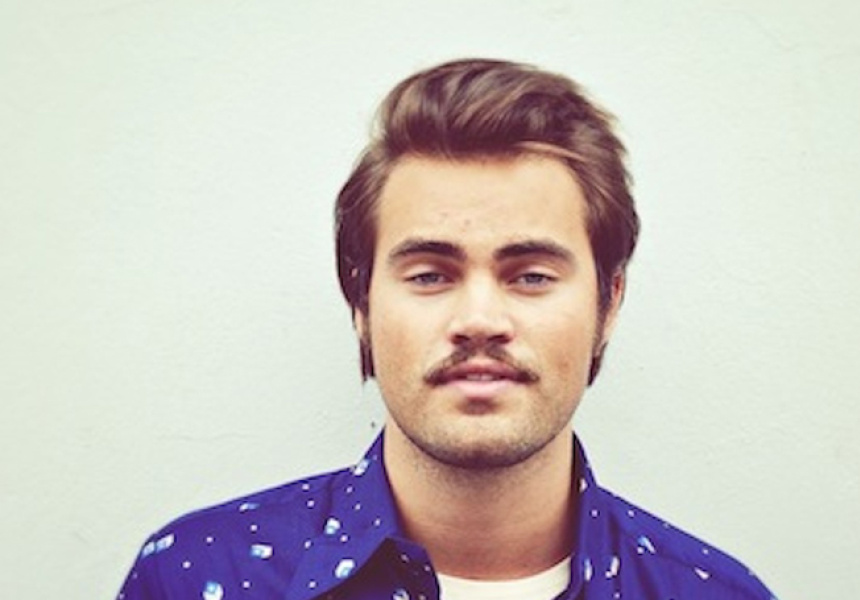 Speaking with Mikhael Paskalev over the phone is as cosy as calling up a mate the next suburb over. From his Oslo apartment, Paskalev admits he’s no early riser, and has consumed half a litre of coffee in the 90 minutes before we speak. The fact he’s got up at this hour to do an interview with someone on the other side of the world is notable in itself, as he’s currently, according to him, taking a break from what’s “not even a real job.”

“I just wake up and decide what I should do with my life every day,” he says. Of course, this isn’t the case. Since rocketing to Scandinavian stardom in 2012 after his first single 'I Spy' clocked over one million views on YouTube, Paskalev has found his way onto the airwaves in the UK, the US and here. 'I Spy' made it to number 75 in the 2014 Triple J Hottest 100 and continues to receive airtime on commercial stations all over the nation. He has released his debut album in Norway as well as an EP in the UK and the US. Australia is next.

The clip for his debut single depicts Paskalev reenacting Tom Cruise’s famous pants-less performance in the film Risky Business – right down to identical costuming. So after a million people had viewed Paskalev bouncing around his lounge room in his jocks, did he regret his decision? “I knew when I did that I was going out on a limb,” Paskalev admits, “but I wanted to do something that wasn’t just me trying to be cool in an indie pose and playing live on a stage. I guess you have to take chances to do something cool.”

Since being signed to Australian independent label Dew Process at SXSW in March last year, Paskalev has had people working hard to get his debut album, What’s Life Without Losers, released here. He will be in Sydney the day of its Australian release and Paskalev’s excitement to arrive in Australia grows each day – and his expectations of our country are high. “I was raised with Home and Away on the TV. I imagine everyone to be partying on the beach, tanned and toned and maybe someone will die and then come back to life.” He has also discovered our recent songwriting export – Courtney Barnett. “She’s amazing. I only heard about her a few days ago and I saw the clip for 'Avant Gardener' and she just blew me away.”

Paskalev admits that the Norwegian indie scene is a far cry from the one we are lucky to have here. He likens his style more to musical trends in the UK and the US. While studying, Paskalev lived in Liverpool for three years, where he subsequently met his band members and recorded What’s Life Without Losers. Although he now resides in Norway, his craft remains in Liverpool. “I don’t particularly know much about the scene [in Oslo],” he says. “I’m a part of something else … I still travel to Liverpool quite frequently, which is awesome.”

Paskalev’s father and grandfather were musicians who encouraged him to follow his happiness, but to be wary of the downfalls as well. Despite his quick rise to fame in 2012, Paskalev seems to have kept his head, and retained his modest faith in his songwriting. “I guess as long as you focus on the fact that you have to enjoy it yourself and you think it’s pretty cool, then someone else might like it as well.”

WIN: We have two double passes to give away to Mikhael Paskalev’s gig at the Oxford Art Factory on March 5, to enter email sydney@broadsheet.com.au with your contact details and 'Mikhael' in the subject line.