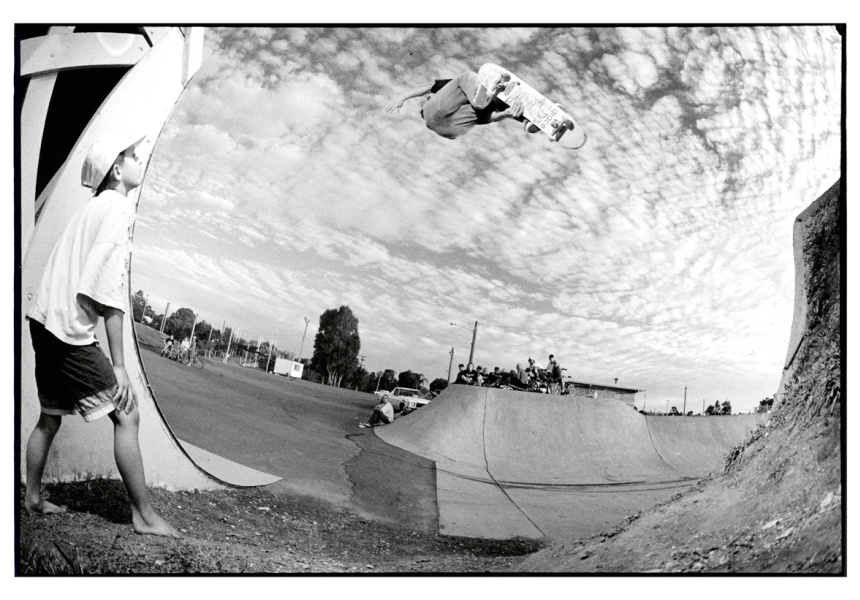 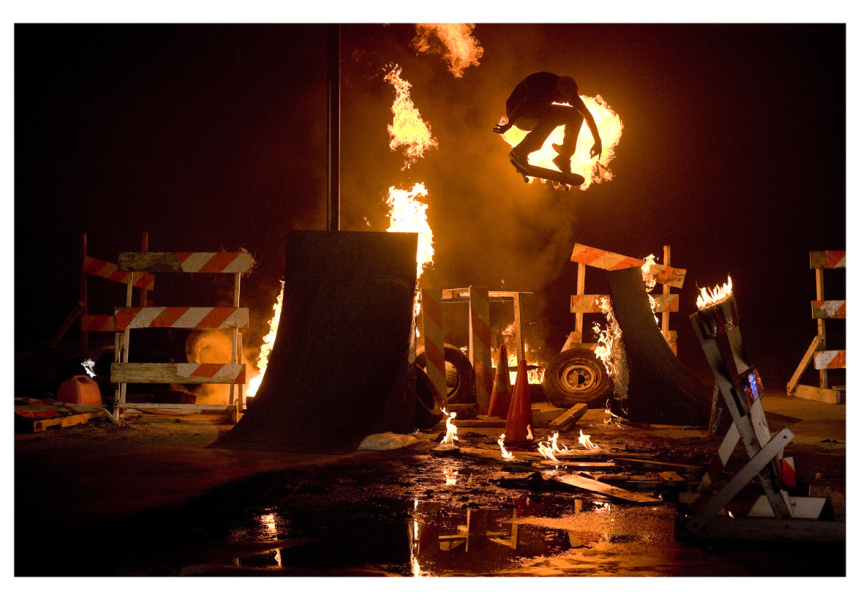 A compelling trait within skateboarding culture is the promotion of creative activity. Recently, while compiling a publication of his photographs of Australian skateboarding in the 90s, Mike O’Meally commented: “Skateboarding is not structured. So immediately it's going to attract a type of person that thinks out of leftfield. A lot of good problem solvers are creative people and skateboarding is often about figuring stuff out physically.” This mentality creates the space for artful documentation of a form regularly compared to dance.

O’Meally has been photographing skateboarding for 20 years. He’s been a skateboarder himself, an editor of skateboarding magazines, a freelance photographer and staff photographer for publications and brands. Through this (self-imposed) duty, he’s delivered an unsurpassed abundance of imagery to skateboarding culture across the world.

Apart from a few corporate giants who cash-in then checkout (when skateboarding again become trendy and subsequently untrendy, as the cycle goes), it’s an almost entirely autonomous community – one that is built by skateboarders for skateboarders. A very supportive scene creates a healthy breeding ground for life-long participants like O’Meally, and many riders often later retire to positions elsewhere in the industry.

A regular exhibitor at China Heights, O’Meally will display a selection of 20 significant photographs from the last 20 years of his practice, as well as a large- scale collage likely to include several hundred images applied directly to the gallery wall.