MCA on the Rocks

The MCA kicks off a new discussion series all about shaking and stirring ideas via different personalities and perspectives. 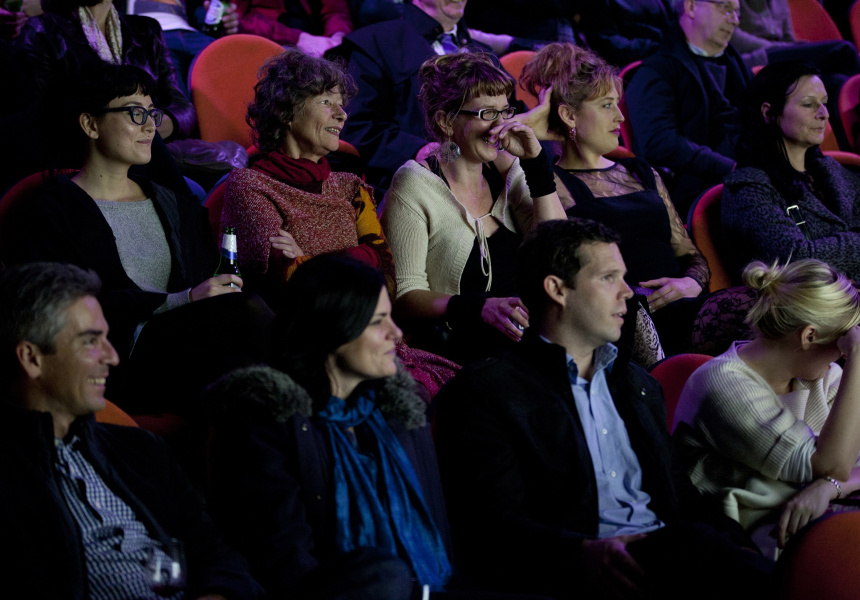 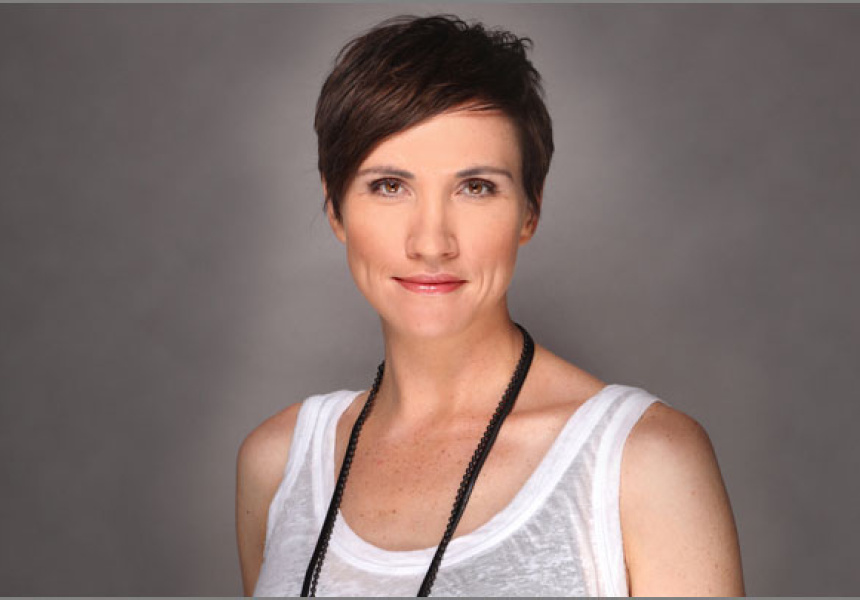 Since the MCA’s after-hours offerings began, they’ve tended towards the popular, offbeat and intriguing, and you can expect no less from MCA on the Rocks. The inaugural “talk-show inspired” season runs from March to May, delivering information and inspiration in a loose, conversational and accessible format. Hosts and their guests – artists, comedians, curators and directors – will embark on discussions that emerge from exhibition concepts. It’s a way to talk about art in a manner that doesn’t prescribe ideas, but rather alludes to and deliberates upon them.

The first in this series kicks off toward the end of the wondrously illusory Anish Kapoor exhibition, which makes for an excellent excuse to return and reflect on his works, or witness them for the first time. The series will also cover exhibitions by Laurence Aberhart, William Eggleston and Noel McKenna and the great Jeff Wall, teasing out and exploring ideas and themes the shows evoke and inspire.

Arts aficionado, journalist, radio and television presenter Fenella Kernebone will take the lead for the first session, asking the central questions: is bigger always better, why do we love to hate the suburbs, and is it okay to dislike contemporary art? Expect the answers to be surprising, confronting and amusing. And better yet, each discussion will end with a Q&A session and a glass of wine, as all good art talks should.

Third Thursday of every month in March and May, 6.30pm–8pm