From marketing and communications to running a gallery space, Sammy Preston has learned how to marry a career with her passions, and is happy to let us in on her secrets. 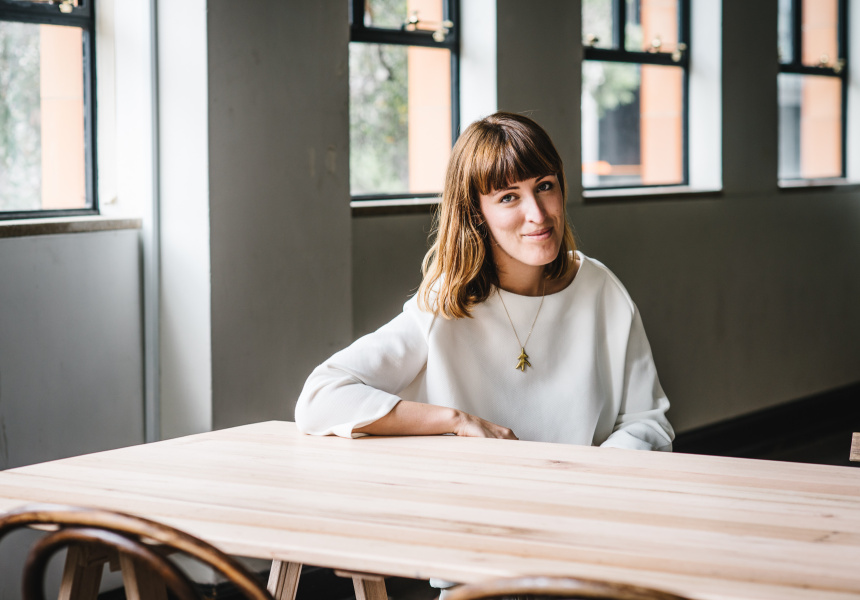 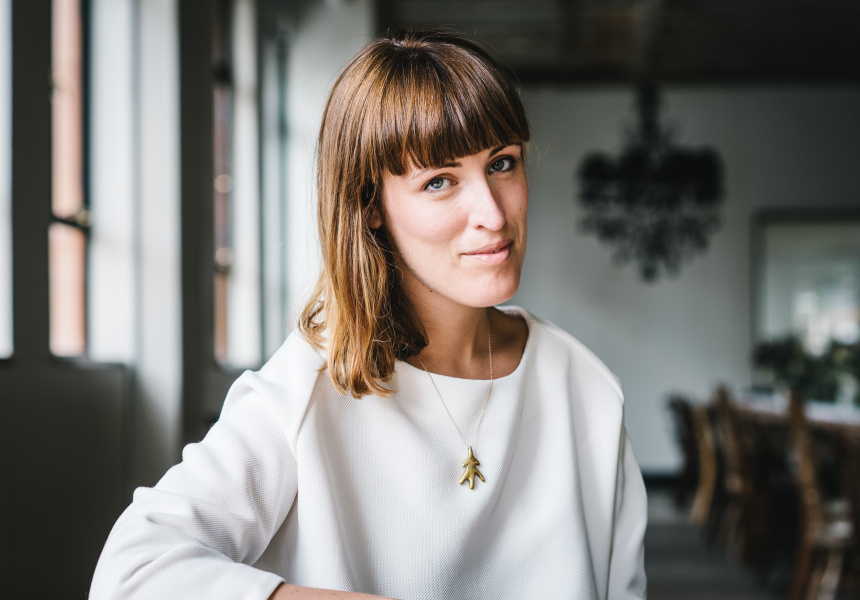 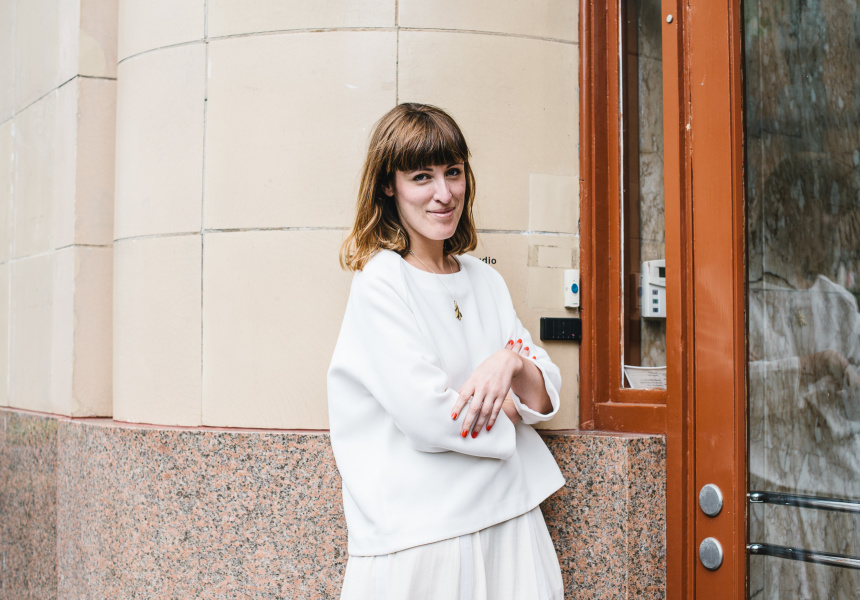 Sydney’s boutique shared working environment, The Office Space, is unique. Continually changing, the corner block on Reservoir and Commonwealth Streets in Surry Hills offers, according to its manifesto, “an environment within which to work, to connect and to collaborate – a union of commerce, community and culture.” This isn’t a dull hot-desking space, and Sammy Preston’s marketing and communications role within the fast-expanding company is far from mundane. Servicing about 150 client businesses within the one building, Preston describes it as like managing a boutique hotel.

After studying law in Sydney and spending time in Brittany, France, studying French, art history and photography, Preston returned to Sydney and found an admin role at The Office Space, which soon accelerated into marketing and communications. Four years on, Preston has the freedom to develop new aspects of the business, taking her job in genuinely unexpected directions.

Three years ago, she launched Gallery 2010 as a non-profit arts initiative, exhibiting monthly within the loading dock of the company’s Reservoir Street building. The small, flexible space shows artists from all over the spectrum, from the bright, pastel-coloured neon light sculpture work of Sam Mitchell-Finn to the metal work of Dion Horstmans. “Without a strict plan, the idea was to become a part of the fabric of Sydney’s contemporary art scape, and to support artists hoping to exhibit interesting, unique work across a broad spectrum,” says Preston. “The concept was different (opening out of hours in an operational loading dock) and was something I wanted to build and develop organically.”

Working in a small team, Preston learns on the job, throwing herself into new projects as they arise and, expanding Gallery 2010 to involve forgotten spaces within the building. “Artists have taken to the walls of the six-flight fire escape, and sculpture gardens have been installed on the rooftop terrace,” she says. “More recently we have partnered with contemporary art journal, Museum magazine, as a way of instilling different art experiences into our exhibition program.”

She also utilises the rooftop space to host the quarterly Quadrangle Rooftop Market. Showcasing the best of Sydney’s creative scene, the market offers opportunities for vendors to host market stalls in an atmosphere bolstered by a killer view, cocktail trolleys and DJs in the twilight hours of a Saturday.

Currently, Preston is helping work on a rebrand, the company website and the launch of a new concept that will be as unique as its predecessor. The Office Space will be opening its second location at Paramount House in early 2015, and have already a new staff member, with a view to using Scout to their team as the space grows. Scout, Broadsheet’s new jobs website, focuses only on the industries that Broadsheet knows best - hospitality, media and marketing, creative services and retail – and puts employers in touch with savvy staff.

Along with The Office Space’s second location, Gallery 2010 is continuing to thrive. “There seems to be a renewed energy being invested into art spaces, art festivals (and) art projects that involve the community outside of the collector circles,” Preston says, of Sydney’s growing art scene. “I have been granted a relatively [unique] perspective on the scene – being a curator and working in it, and also an arts writer reflecting upon it.”

If you’re looking for a role with the freedom to grow as part of a passionate team, start exploring Scoutjobs.com.au. Your next move could be a click away.

HOSTPLUS is giving away an indulgent weekend for two at the Melbourne Food & Wine Festival including a table at Vue de Monde and a helicopter flight to Yering Station in the Yarra Valley.

For your chance to win simply move your super together with HOSTPLUS.
(see hostplus.com.au for terms and conditions).