The Man in Me

A new exhibition by Clara Adolphs is the latest chapter in an ongoing fascination with small moments and human contradiction. 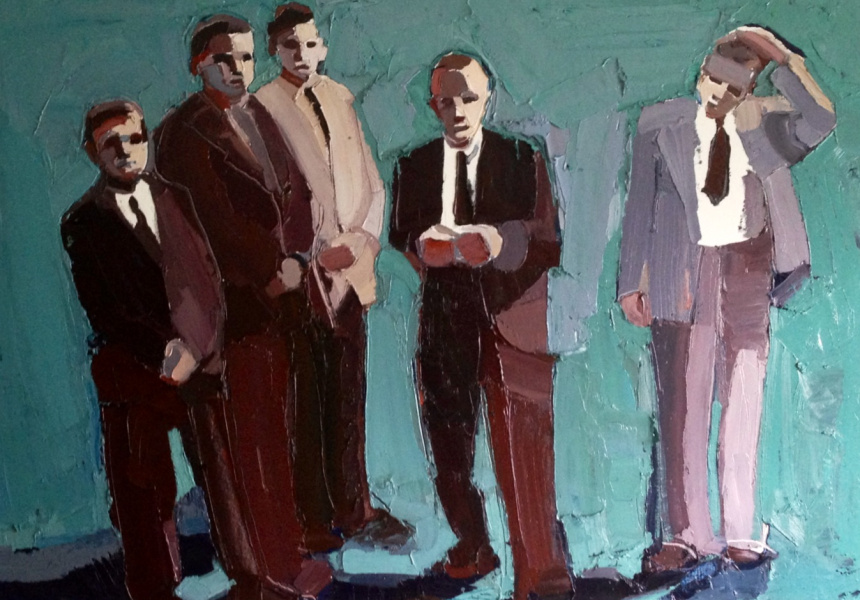 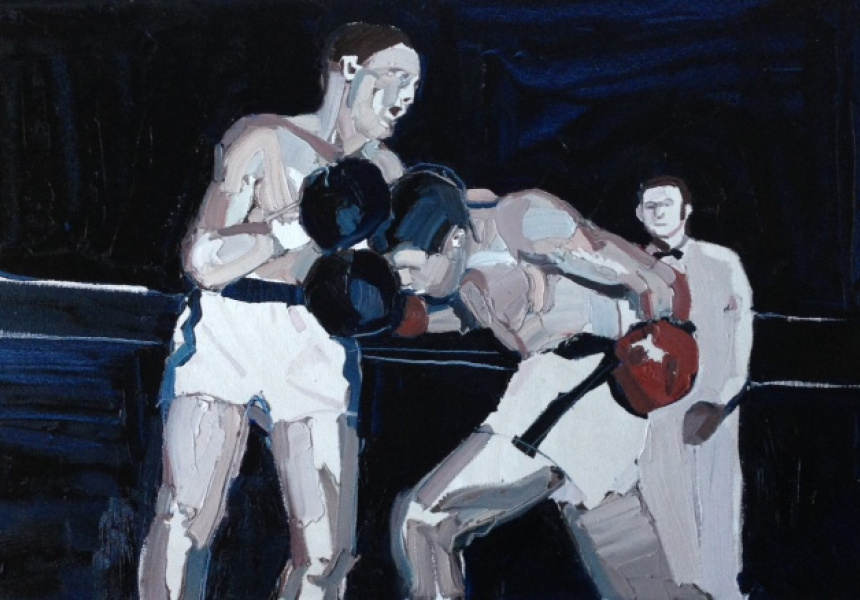 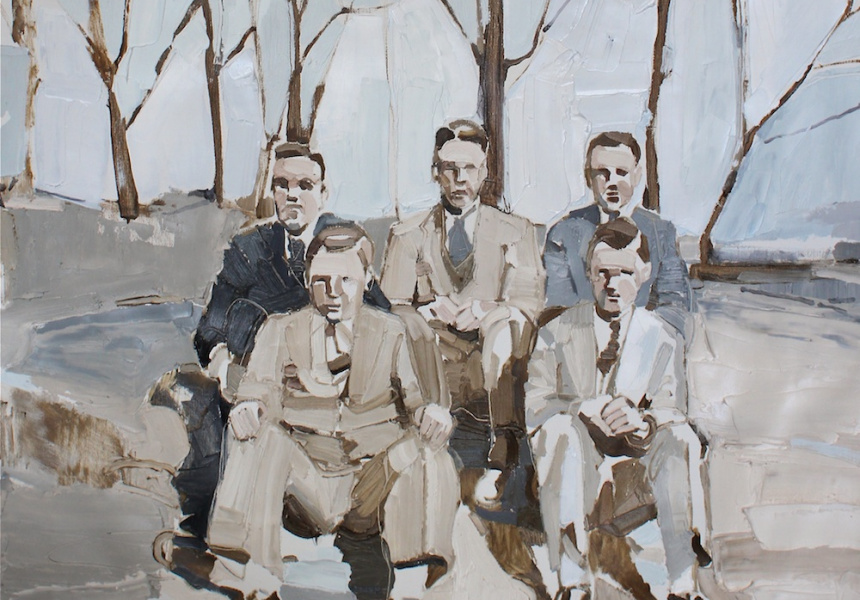 Bob Dylan’s icon status is the cultural equivalent of being cast in marble. That the singer has come to symbolise ‘60s idealism has made it easy to overlook the balance of ego and frailty that gives his work its power.

Clara Adolphs doesn’t see this. For the 28-year-old painter, Dylan’s little-known track, The Man in Me, is a fitting title for her new exhibition – an exploration of the male psyche and the conflicting impulses that drive masculine creative energy.

“I’m trying to figure out why it’s men that I’m influenced by,” laughs Adolphs, who has been a finalist in more than 18 art prizes since graduating from COFA in 2008. “Males have a different approach to their work and that’s what I like. I’ve always been influenced by Bob Dylan. I don’t know if my show will give me any answers, but it’s something that I really want to look into.”

Discovery has been a central focus of Adolphs’ career. The artist, who swapped Sydney for the Southern Highlands a year ago, gave herself a decade to steep herself in her artistic practice and find a style that resonates with her goals.

“I did a Bachelor of Fine Arts, majoring in painting and drawing and after I graduated I just dedicated my time to my practice,” says Adolphs, who admires Frank Auerbach, Van Gogh and Ben Quilty – painters whose mastery of thick, luscious brushstrokes and fascination with human dualities is clear in her own work. “I really felt like I went through every movement in art history to figure out something I was comfortable with.”

It isn’t accidental that Adolphs’ paintings, which focus on the minutiae of everyday life – a woman crouched over a piano, a family at a beach, children playing on a Persian rug – feel plucked from a collective memory. She borrows heavily from found images and old photographs, emotional artefacts that evoke the visceral tug of memory and nostalgia.

“I like the mystery behind images of the past and the familiarity of them,” says Adolphs, who hopes to undertake residencies overseas in the year ahead. “Everyone has these photo albums at home and you feel a connection with them. I’m just fascinated by the fact that people in old photos once lived on this Earth and now they’re gone – and the whole thing goes on and on.”

The Man in Me runs from October 10–October 26 at the MiCK Gallery, 83 Moncur Street Woollahra.