Macy Gray is Back

Her raspy voice is still unique and her songs are still laced with the same pain and joy as they were a decade ago. We chat to Macy Gray about her new album on the eve of her Australia tour after a 12-year hiatus. 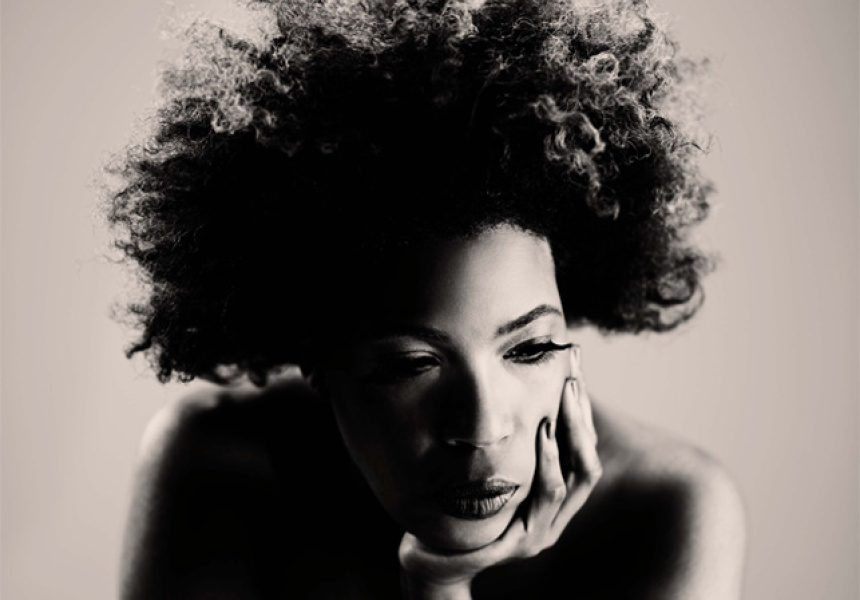 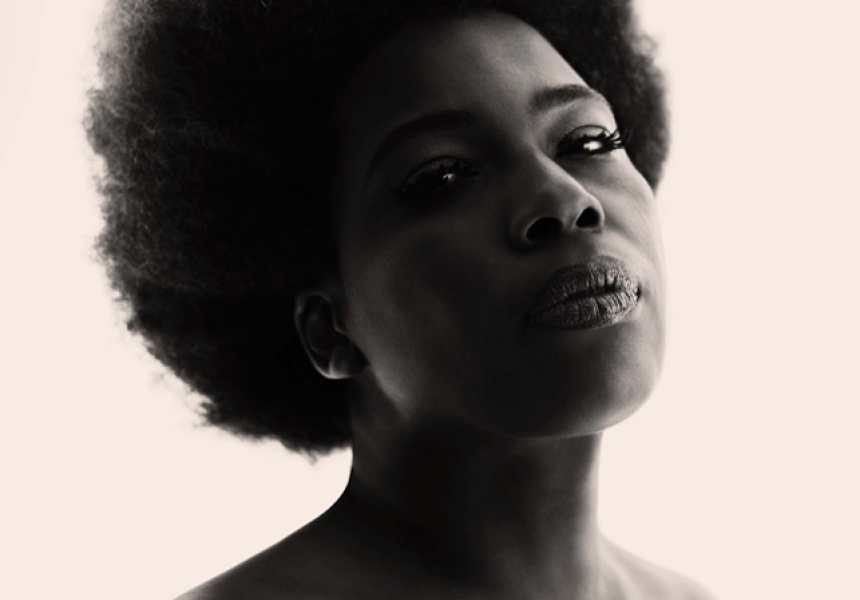 When Macy Gray released her fifth studio album, Covered, in March this year, there was no great fanfare or long queues of adoring devotees. Rather, the record was set free to float down through the media streams and gain support organically across America and the rest of the world. In stark contrast to Gray’s debut in 1999, the understated collection of songs on Covered is delivered without hype – and it gains something much more personal along the way.

So when Macy Gray is connected on an international line, it’s somewhat of a surprise that she is quiet and sweet and open enough to talk about her first single, I try, and by association, address the predicament that has plagued her career, since the day her debut album went to No. #1 on the US Billboard Charts. Indeed, her debut single is – and always will be – her most popular release and, for many, the most intriguing thing about Macy Gray is not so much her success as her demise.

By the time Gray’s third single had dropped in the United Kingdom and America in mid 2000, her debut album had sold more than six million copies worldwide. From the highs of her Grammy and Brit awards, the public witnessed the popular demise of Macy Gray, her subsequent albums progressively dropping in sales over the following decade.

But with the ticking over of another decade, Covered is the start of a reinvention for Gray. While her fortune on the pop charts has changed, her raspy voice is still instantly recognisable and her songs are laced with the same pain and joy as they were in 2001. “You know, I’d never left the States before the first album,” she says. “Then we had all this money and I could go anywhere. Now I cant imagine staying in the same place for more than two weeks.”

Gray is staying in London, on the European leg of her album tour, missing her kids and family back home. Her voice is more humble than sad, but soon enough, I come to realise that the sad thing is only an angle I’ve been trying to work and not really a fair reflection of Macy Gray the person. Gray is self-assured and philosophical about her place in popular culture –her meteoric rise and the relative fall. “One thing you have to come to terms with is fashion. Things come and go, that’s the way it is,” she says simply.

If anything, Gray is enjoying the musical freedom that comes with her renewed obscurity. Covered marks a shift towards a decidedly mature aesthetic and bearing, combining quality musicianship with natural vocal lines with musicians from bands such as Radiohead and Metallica. “We did the album in two weeks, because we had good musicians and we didn’t have time to over think it,” she says of the collection, which also features a series of recorded conversations or skits between Gray and her friends. The self-effacing I try is cool and all is a highpoint on the album – a recording that makes light of her departure from the pop charts in an ironic conversation with a friend.

After a 12-year hiatus, Gray is returning to Australia in September, playing at the Sydney Opera House on September 16. It’s a rare opportunity to see the tumultuous singer on Australian soil, before she heads home to see her children again.

For tickets to the Sydney show, visit the Opera House’s website.