The Lifted Brow Gives the Side Eye

In the midst of many transformations and developments being made to Melbourne’s The Lifted Brow comes the launch of its rebranded digital magazine – Side Eye. 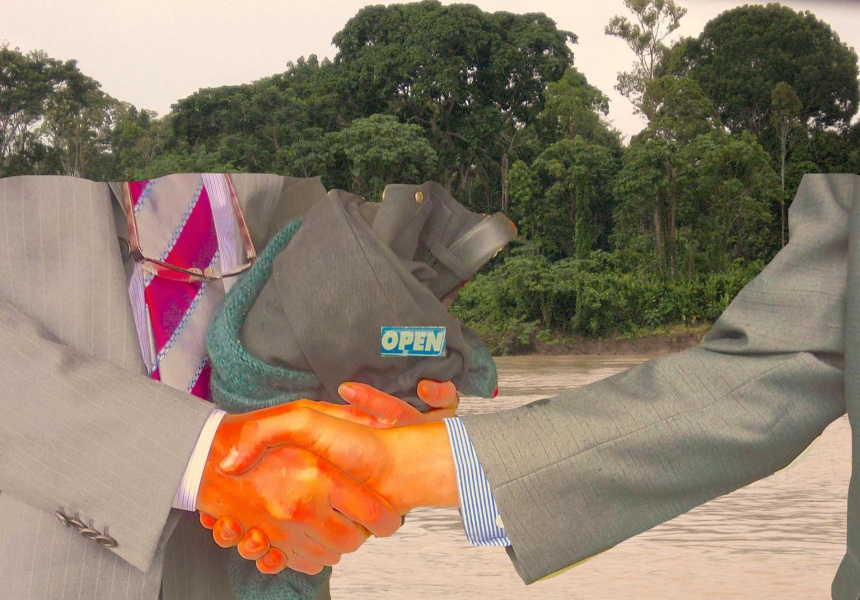 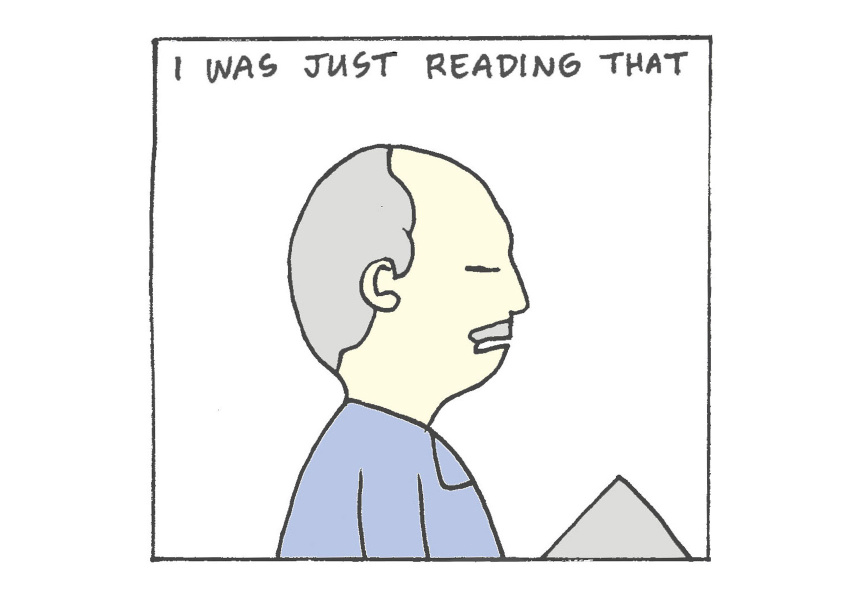 New publications are always popping up, but probably no Melbourne literary magazine is mentioned as often as The Lifted Brow. One of Melbourne’s most innovative and engaging journals since 2007, TLB teamed up with American publishing house McSweeney’s last year to reformat and concentrate on long-form cultural critique and essays. The partnership has made it possible to launch TLB’s digital edition, Side Eye, earlier and for it to be more independent in its content.

Announced this week, Side Eye will focus on publishing contemporary works including short fiction, poetry, comics, art and mixed media.

“We like to work with young or emerging writers,” says co-editor Alex Bennetts. “Especially if they're a step removed from what you might consider the traditions of literature.”

The release frequency will also be monthly instead of fortnightly. To celebrate the launch of the new-look website and iOS app, readers can sign up to access a Side Eye sampler including pieces from Chelsea Hodson, Conor Thomas O’Brien and Elwyn Murray. The January edition, which is available for only $3 (or there’s an option of a six-month subscription) includes writing and art from contributors including Patrick Lenton, George Toseski, Sophie Collins and James and Robert Douglas. “We want to play with contemporary forms and ideas and push who we think are some of the most exciting writers and artists coming out of Australia and the world,” Bennetts says. “Which I guess is the underlying mission of most journals, but we're really aiming for the new, young, snappy stuff.”

Side Eye is available at side-eye.theliftedbrow.com/. Submissions are open via its Submittable now.