Life as We Know It: Human Rights Arts and Film Festival

Through the art of visual storytelling, this festival continues to inspire, challenge and inform its audience. 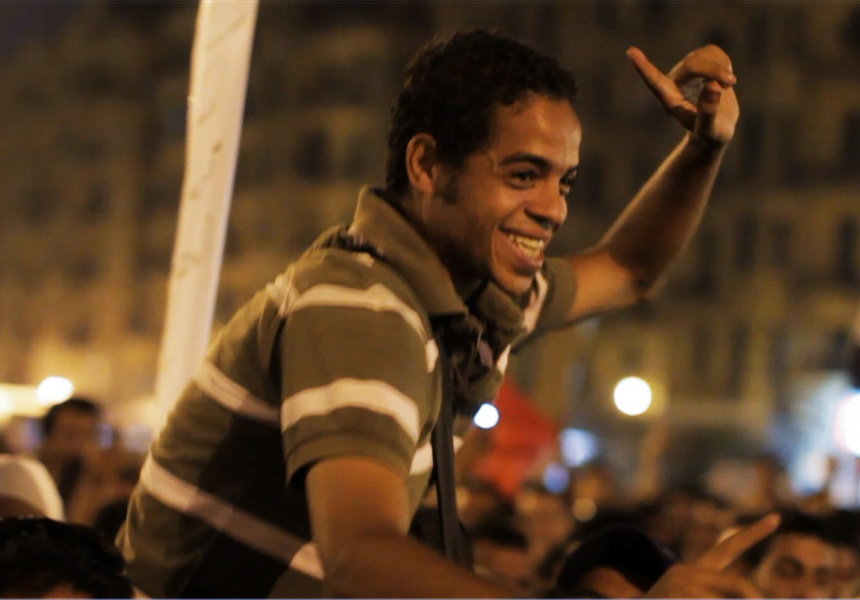 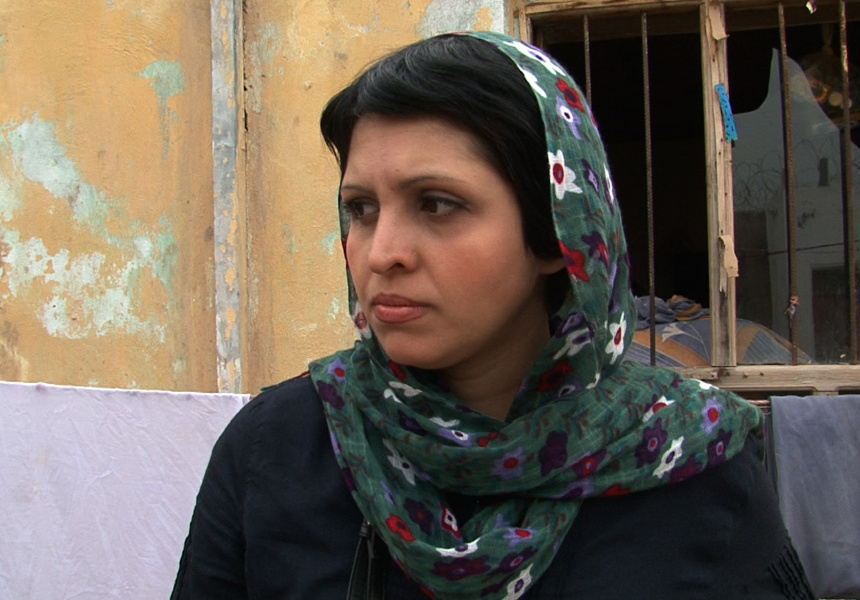 No Burqas Behind Bars

“More than ever, we face a time when human rights needs to be at the forefront of our consciousness,” says Human Rights Arts and Film Festival (HRAFF) director Ella McNeill in her festival statement. “We need to be vocal about what matters to us and encourage a society driven by values and compassion.” McNeill and her small team are passionately devoted to bringing this mission statement to cities across the country.

HRAFF (a not-for-profit festival) is in its seventh year, it's a national festival that uses film, art and discussion to engage with true-life stories and struggles from around the globe. In this way it aims to influence the way we view our community and to unite those with a social conscious.

This year’s program will explore personal and political struggles, emphasising the extraordinary power of peace, rebellion, ideas and education. It will also bring taboo topics and discussions to the surface. There will be six films showing in Sydney, while the Melbourne program, already halfway through, will partner with ACMI to screen more than 25. Here are some of the highlights.

The Square
This Oscar-nominated documentary charts a small group of Tahrir Square activists over three years during the Egyptian revolution. This political documentary was the first Egyptian film to earn an Academy Award nomination. It was also the winner of the Cinema for Peace Awards’ Most Valuable Documentary. Despite this it cannot be shown in Egypt – which speaks volumes about why a film such as this is key to the festival.
Screening May 27

Rich Hill
This is an American eye-opener. It tracks three teenagers living below the poverty line in Missouri, showing the daily battles of many first world families who are victims of economic collapse. This film depicts the dissolving American dream and the impact this is having on a new generation.
Screening May 31

Human Rights Arts and Film Festival is on from May 27–31.