After 23 years performing with the Australian Ballet, principal artist Lucinda Dunn is preparing to take her final curtain call. 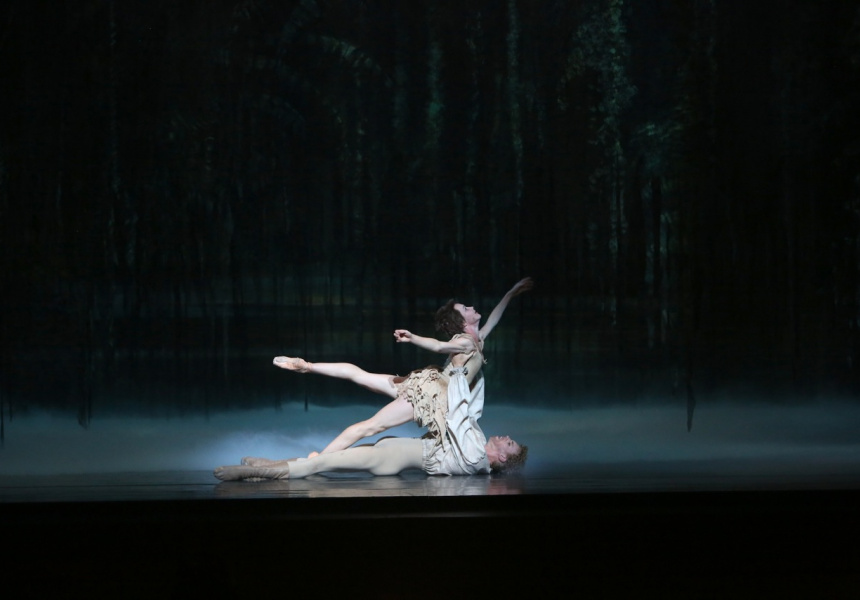 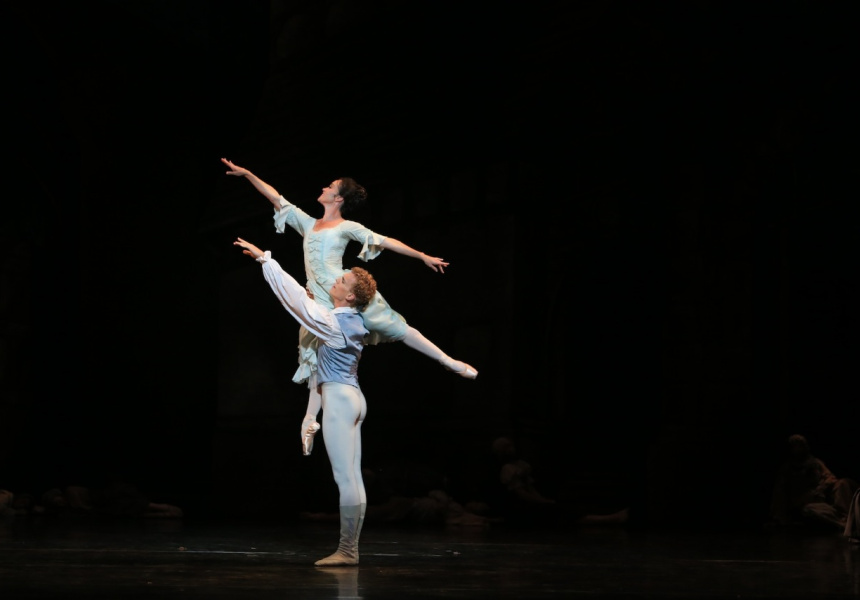 Lucinda Dunn can’t be sure what the morning of Wednesday April 24 will bring. The evening before, Dunn will have given her final performance as a principal artist with the Australian Ballet, dancing the lead role in Kenneth MacMillan’s tragic love story Manon at the Sydney Opera House. Beyond that show, for the first time in 23 years Dunn won’t attend her daily ballet class, she won’t go to afternoon rehearsal, nor sit before her dressing room mirror to apply her make-up. She won’t warm up before the evening’s show and she will no longer take a curtain call before her adoring fans.

After 23 years, her life as professional ballerina will be over. At just 40, Dunn has lasted much longer than most ballet dancers, so punishing is this tough, physical pursuit.

Dunn was four years old when she took up ballet, an art form that suited her perfectly, both physically and mentally. At 15 she was awarded the gold medal at the prestigious Prix de Lausanne competition, earning herself a spot at the Royal Ballet School in London, after which she was accepted into the AB in 1991, at 17. She was promoted to the highest rank of principal artist a decade later. Dunn has danced in no less than 93 ballets, performed in eight countries and guested with four international companies including the Royal Danish Ballet.

A dancer of extraordinary artistry and technical perfection, she is renowned for her performances in traditional story ballets including Romeo and Juliet, Giselle and now Manon in which she debuted in Melbourne in March.

Not only is Dunn the company’s longest-serving ballerina, she has continued to dance following the birth of both her daughters, now aged five and two. But the reality of retirement is always on a dancer’s mind and for Dunn the time is right.

“It’s obviously a decision I haven’t taken lightly and have been thinking about for the good part of a year,” she says. “My body isn’t as resilient as it was and I have a high level of expectation of myself and what the audience needs and I don’t want to make any compromises.”

While Dunn may feel lost immediately following her retirement, she won’t be at a loose end for long. Next January she takes up the artistic directorship of the Tanya Pearson Classical Coaching Academy and its sister school the Sydney City Youth Ballet. Dunn attended the school herself and has regularly returned to guest coach and perform with the company. She will spend time with the school in St Leonards over the next few months, learning the ropes and observing the way it’s run.

“Obviously directing an academy like this is a big ask and I have huge shoes to fill,” says Dunn, who replaces the school’s founder and respected director, Tanya Pearson.

In the meantime, Dunn and her family will make a permanent move to Sydney. Her husband, the AB’s associate artistic director and former dancer, Danilo Radojevic, told the company in January he would also be stepping down, after 17 years. His loss will also be keenly felt.

But for now Dunn is focussing on her final shows and ensuring she delivers her best. There’s plenty she’ll miss, from the camaraderie and inspiration of her fellow dancers to the honour of telling people she is a ballerina with the AB. “When I say, ‘Lucinda Dunn from the Australian Ballet’ that fills me with pride and always has done,” she says. “I’ll miss the accolades and curtain calls. There’s a handful of times in one’s career when you think, ‘That’s the best I could have done and I’m really happy with where I’ve gone with that performance’ and to stand in front of an audience satisfied is something I’ll really miss.”

There are aspects of her current life she won’t be sad to farewell, however – the strict routine of a professional dancer’s life, its all-consuming nature and for Dunn, the inevitable nightly jitters. “I won’t miss the nerves. And I’m certainly not going to miss the injuries that become so prevalent as you get older. I always fear something is about to happen because my body’s not as resilient or strong as it was 10 years ago.”

As for how she will feel in the lead-up to that final show, Dunn just hopes she won’t be overcome by emotion and that she will be able to deliver her best. “The end of the story is tragic anyway so I’m very emotional by the time it finishes. I’m hoping to relish those final moments, I want to feel relaxed and enjoy each step and each act and tell the story.”

Lucinda Dunn performs with the Australian Ballet at the Sydney Opera House on April 3, 9, 12, 16 and 23. For further information see australianballet.com.au.