Bypass the seedier side of vice and hedonism in the Cross and spend the weekend rediscovering the suburb’s crossover appeal, with a diverse festival event that brings together fashion, design, food, art and entertainment into an exciting inaugural program. 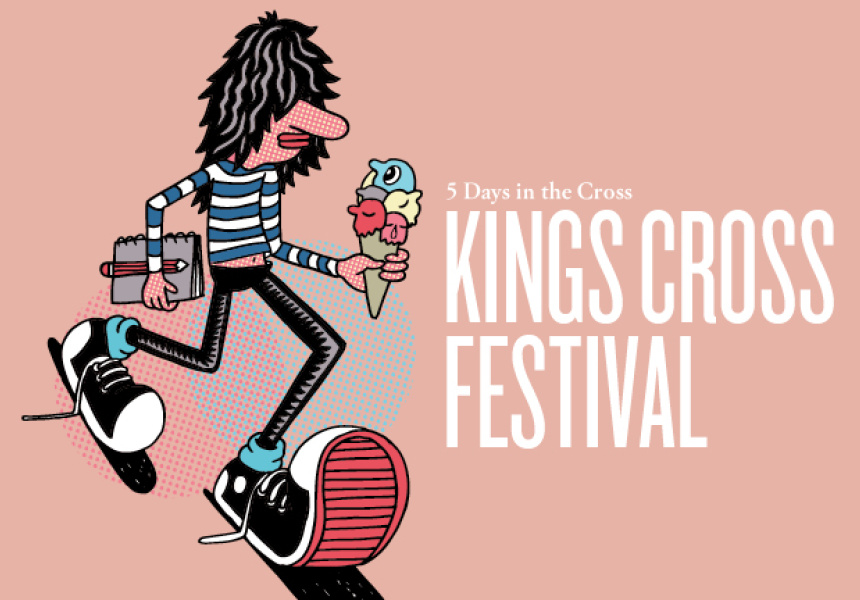 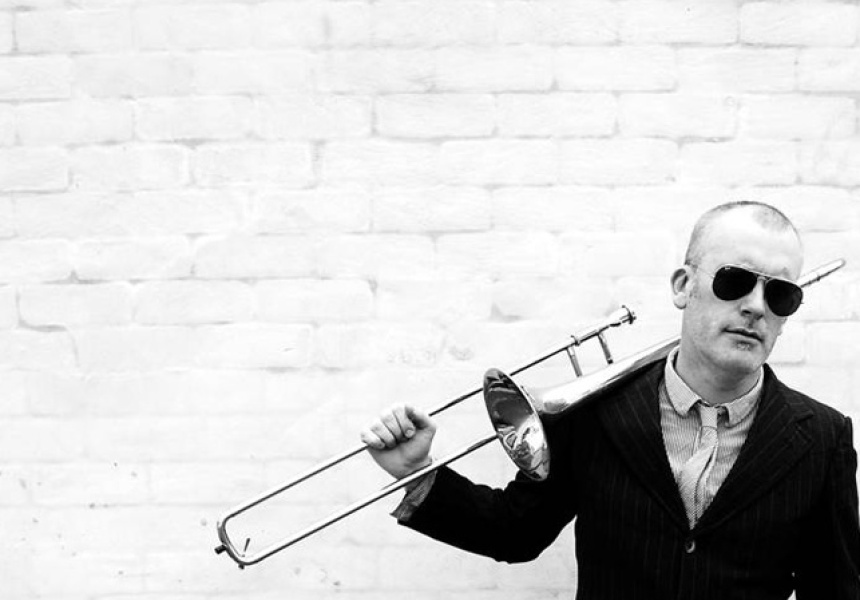 You’ve walked through Kings Cross a million times on your way here and there, had dinner, caught the train, been to a bar, but did you ever wonder anything of the rich, nuanced, colourful history that makes it what it is today?

The first thing that springs to mind when you mention the Cross is the infamy of the seedier side of vice, hedonism and nightlife that it hosts. A law unto itself, Sydney's Kings Cross is a microcosm, with its stalwart characters clashing and coalescing with the throngs of regulars and drop-ins who pound its pavements every day and night of the week. Formerly a hub of music halls and theatres, World War II saw the area transformed to meet the influx of troops dropping in at the time. Prior to that, the Cross was already Sydney's boho capital, with a plethora of writers, poets and artists residing in the area as the illegal alcohol trade abounded, notoriously headed up by local brothel owners. [fold] For all of that, not so that much has changed. While new people, establishments and scenes have taken up residence, their predecessors have just shifted up a bit and made room. In 2012, the Cross is still the hive of activity that it ever was, allowing all kinds to mingle, be they serious clubbers dancing or high rollers, artists or backpackers, fashion designers, musicians and socialites – all eating, drinking, dancing and more within the Cross's innumerable bars, restaurants and nightclubs.

And this year, for the very first time, Kings Cross is playing host to its own festival, bringing together the very best in fashion, food, design, culture, literature, art and entertainment. Festival director Ignatius Jones is at the helm of the program, which runs from Wednesday November 21 until Sunday November 25.

Some of the highlights come in the form of Aria Award winner Joseph Tawadros, an Egyptian-Australian musician whose electric negotiation of the oud (a traditional Middle Eastern stringed instrument) transcends cultural boundaries, before The Dan Barnett Band and Emma Pask take centre stage, bringing the Cross back to the era of Big Band and classic swinging style. And besides those headliners, there will be everything from walking tours to art shows, poetry slams and writers’ panels, pop-up shops to festival bars.

So don't be scared. Head over to the Kings Cross Festival for a good, old-fashioned knees up. It can totally be family friendly too. If you want.

The Kings Cross Festival runs from November 21 to 25.