Several large pieces of artwork by local artists will be installed around the light rail project. 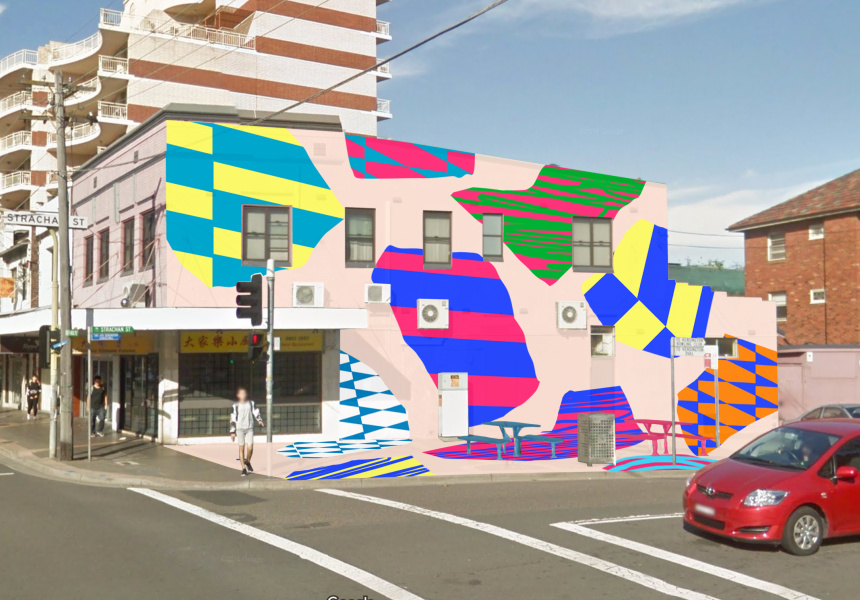 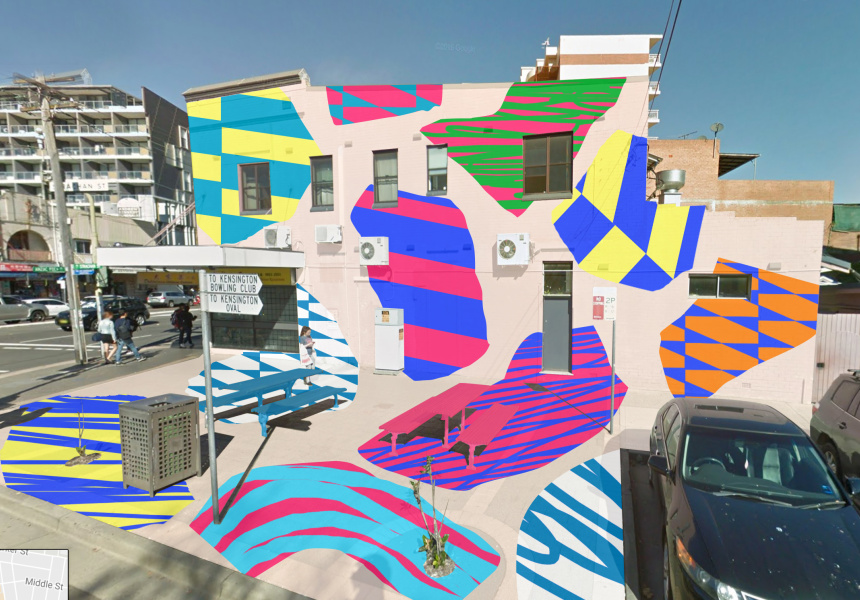 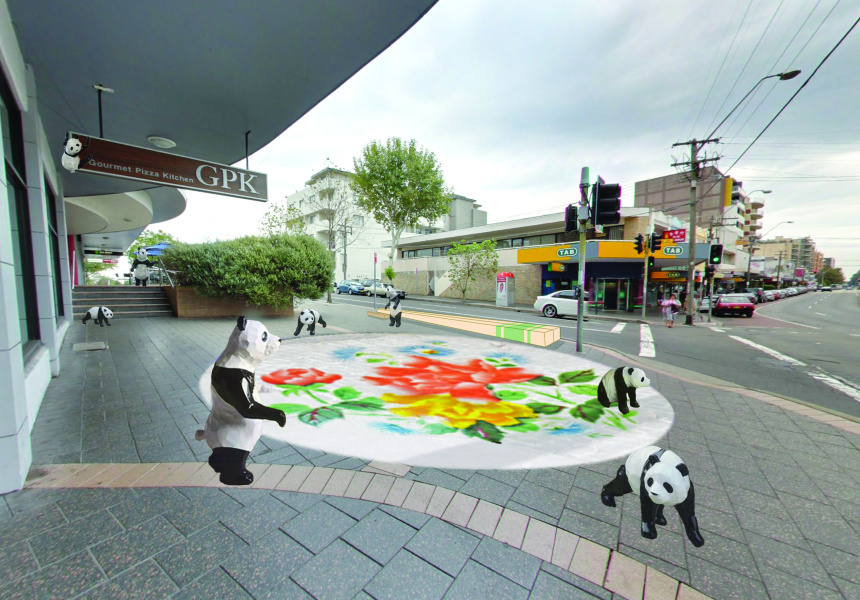 The streets of Kingsford and Kensington will be transformed by talented local and international artists as part of a program by Transport for NSW and Randwick City Council’s ArtMoves.

Seven art installations will line the planned light rail track, from The Rocks to Southern Cross Close in Kingsford, to create a better sense of community amid mounting opposition to disruptions and delays from the project’s construction.

The winning artists were selected by an expert of judges based around the artist’s creativity and communal impact. ArtMoves creative director Gill Minervini says public art can inspire people by introducing something fresh into blank or under-utilised areas.

“I’m hoping by putting in these works it’s not only changing the look of the areas but also changing the relationship people have with those spaces, and that they’re more engaging,” Minervini tells Broadsheet. “I’ve done a lot of public outreaches before across Sydney and each time you create a sense of pride and ownership for local communities.”

The pieces will be progressively installed over the next few months and are expected to stay until February 2018. But depending on the type of work created, Minervini believes some or all of the artworks could become permanent.

Contemporary artist Elliot “Numskull” Routledge was chosen to take on the Strachan Street mural, which will be called The Playground. His mural is currently in progress and Minervini says people are already stopping and taking notice. “It’s incredibly beautiful and making people see their area in a different way,” she says.

The committee is open to street art, sculptures, infrastructure design, such as seating or tables; landscape design including plants and ground cover; lighting and projection, performance, soundscapes or something completely new.

Non-profit humanitarian organisation Ondru is taking on the Southern Cross Close site with an enormous mural featuring members of the local community. Sarah Barns and Michael Killalea of Esem Projects will take on the other end of the site with their ViaPhono sculpture, which invites anyone to play their own music through a gramophone.

Nuha Saad will create a sculpture that pays tribute to the areas’ 19th and 20th century architectural details, while Adrienn Lord (Mandylights) will do his take on Duke Street’s park bench.

The artworks will be fully installed by the end of August.