Keeping the Curiosity Alive With Lindstrøm

Ahead of his Sydney Festival appearance, we chat with Norwegian producer Lindstrøm about his creative curiosities. 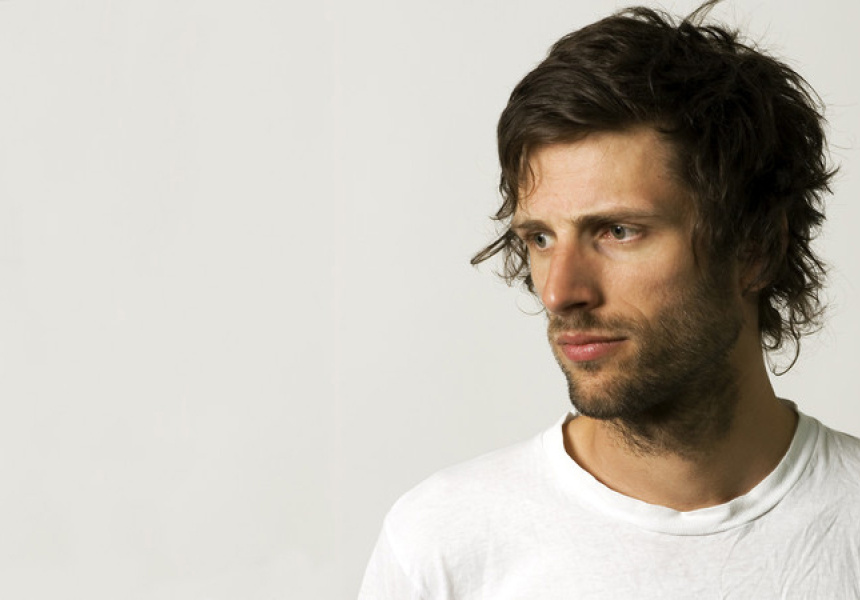 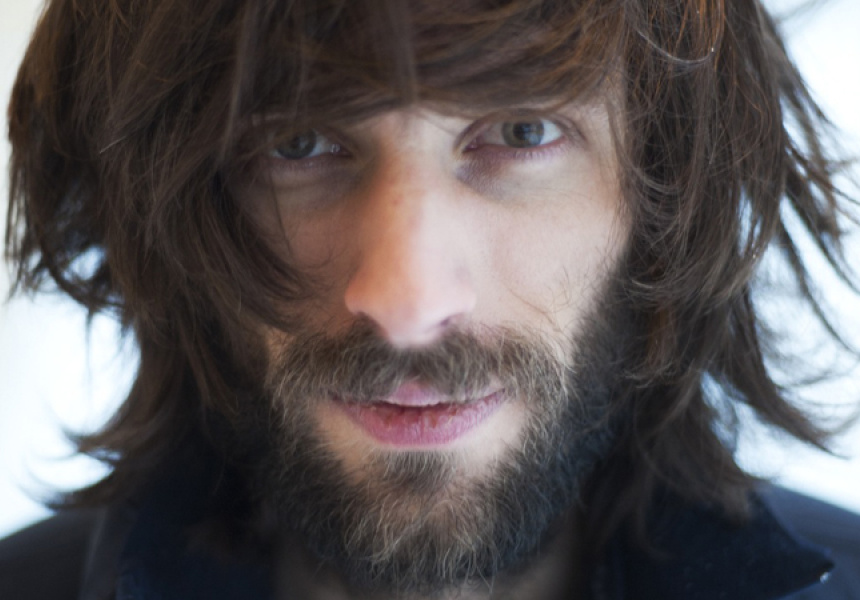 A hub for some of music’s inventive practitioners, a convincing case can be made for Norway’s thriving electronic scene, with listeners the world over falling for the charm of artists such as Röyksopp, Datarock and Biosphere.

While many of the nation’s prominent creative exports have found success by using a similar a similar musical aesthetic, Norwegian producer and DJ Hans-Peter Lindstrøm has long managed to eschew genre conventions to forge his own identity.

“I’m always trying to find new ways of working and just trying not to repeat myself too much,” he says, chatting on the eve of his Australian tour. “If I find I’m getting stuck into a certain way of approaching something, I try to break out of it and do it a different way next time. The fact that I did the Six Cups of Rebel album last year is evidence of that. It may not be a good career move, but at least it shows I’m for doing something different, and experimenting,” he laughs.

Lindstrøm is referring to his explosively experimental first album of 2012, which he complemented months later with Smalhans, a more exoteric, “back-to-my-roots” kind of album.

“I guess that’s why I did two albums last year – one experimental and more accessible one,” he says. “I don’t really have any interest in losing as many followers as possible, but I think it’s important once in a while to do something different than do something people are expecting… There will be more weird stuff from me, and more accessible stuff – I kind of like that balance.”

Recently celebrating the 10th anniversary of his label, Feedelity, Lindstrøm’s career has been marked by his ability to consistently grow and diversify as an artist, all the while playing a starring role in the intriguing Norwegian house movement.

“In the beginning, I was trying to be like everybody else,” he says of his early days. “But now I realise it’s more important to be unique and different from everybody else. I think I needed quite a few years to realise that.”

Along with countrymen Prins Thomas and Todd Terje, Lindstrøm is at the vanguard of the space-disco scene, seemingly unaware of his country’s influential stature. “That’s just basically my friends and we’re sharing a studio together, more or less every day,” he says. “I’m not sure about the scene here in Oslo or Norway; I guess it looks bigger from the outside than it really is. I don’t really think anything about [the scene] – I just enjoy making music.”

For Lindstrøm, art is about enjoyment. “I think it’s very important for me to keep the kid in me,” he offers. “When I started with music, everything was based on curiosity…

“What I realised when I started to make music professionally [was] how easy it was to lose that passion. Curiosity is more important now than ever. As long as you do something, there’s always a chance everything goes into autopilot, so it’s very important to keep that experimental part alive.”